The Secret Service stopped a group of about 50 college students who were leading a protest demanding President Barack Obama fire Attorney General Eric Holder in front of the White House today.  Secret Service spokesman Edwin Donovan told The Politicker the protesters were removed because there was a suspicious package.

“There was an unattended package left in proximity to the fence line which resulted in the sidewalk being cleared for safety reasons until the owner could be located,” Mr. Donovan said.

One of the protesters told the blog Campus Reform that “the discovery of the ‘unidentified package’ came just as the protest began to gain traction.” Mr. Holder was cited for contempt of Congress Thursday for refusing to turn over documents relating to Operation Fast and Furious, a botched gun trafficking investigation that resulted in over 1,000 illegal guns getting lost in Mexican. One of these weapons was later linked to the shooting of Border Patrol Agent Brian Terry. 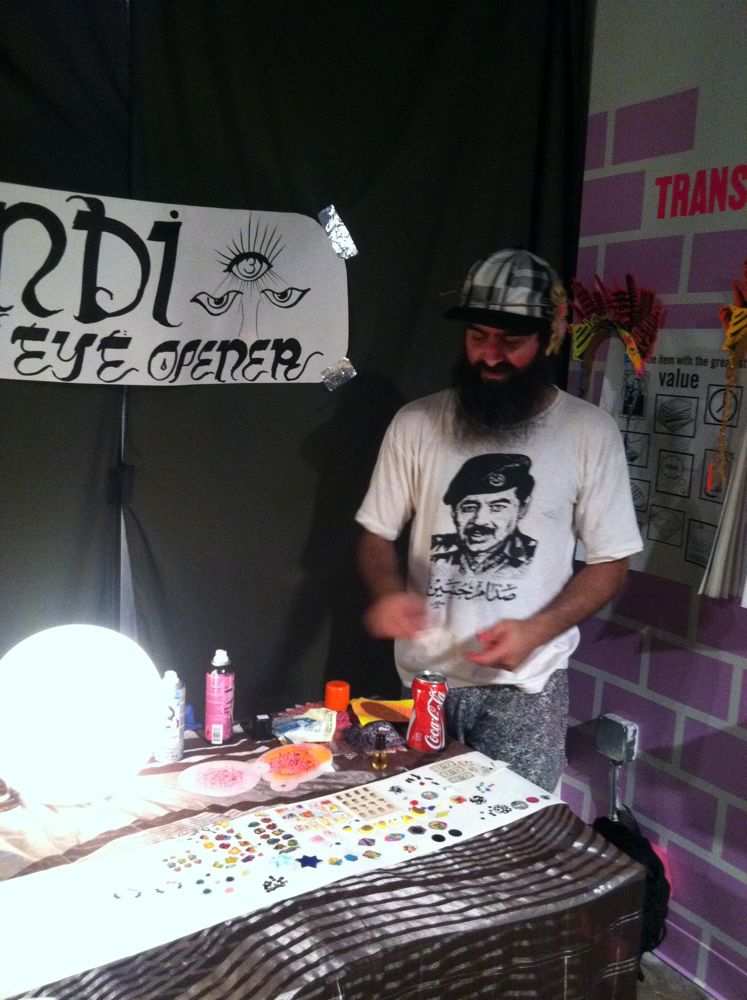