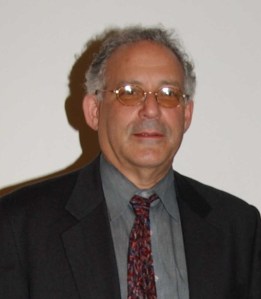 Laurence Kardish will resign after 44 years at the Museum of Modern Art, Broadway World reports.

From the Broadway World item:

“Larry has made a major impact on the appreciation and understanding of the moving image, especially for the generations of cinephiles and scholars who have been touched by his encyclopedic research and programming” said Rajendra Roy, the Celeste Bartos Chief Curator of Film at MoMA. “His broad knowledge of cinema history and his unwavering dedication to the art form have made him a pillar in the field. His work at MoMA will serve as an inspiration for many years to come.”

Mr. Kardish, for his part, spoke fondly of his colleagues at MoMA as well as the “independent curators and scholars, representatives of national film organizations, and film festivals from around the world” he’s encountered throughout his career.