This afternoon the Obama campaign held a conference call to highlight the high-profile controversies that occurred during Mitt Romney’s recent world tour. On the call, Obama For America senior advisor and former White House Press Secretary Robert Gibbs and former Deputy Assistant Secretary of Defense for the Middle East Colin Kahl suggested Mr. Romney failed “the commander in chief test” when he angered British politicians by questioning London’s readiness for the Olympic Games and when he upset Palestinians by saying the “power” of “culture” could explain the economic disparities between Israel and the Palestinian Authority.

“He both offended our closest ally and triggered a troubling reaction in the most sensitive region of the world,” said Mr. Gibbs. “He certainly didn’t prove to anyone that he passed the commander in chief test.”

Mr. Kahl suggested the gaffes on this trip showed Mr. Romney isn’t ready to deal with “our enemies.”

“If Romney can’t handle our special relationship with the British…what’s going to happen when he has to deal with our enemies or has to deal with really tough situations?” Mr. Kahl asked. “It’s not that Romney struck out against a major league pitcher. I mean, here he struck out playing tee ball. This should have been easy and it wasnt for him, apparently.”

Mr. Gibbs said there was “simply no comparison” between the way Mr. Romney conducted himself on his foreign trip and the way President Barack Obama handled his global campaign swing in 2008. Specifically, Mr. Gibbs criticized Mr. Romney’s remarks on the trip for being poorly executed and lacking substance. He also cited the lack of press access to Mr. Romney during his international voyage.

“He went to three countries and took a grand total of three quest from his traveling press,” Mr. Gibbs said.

“I among many were surprised that Mitt Romney did not take any opportunity to meet with Americans serving in our armed forces on his trip,” said Mr. Gibbs.

“Every day that you run as a challenger to an incumbent president you are auditioning for the role of President of the United States and, internationally, as commander in chief,” Mr. Gibbs said. “It is clear that the opportunity to credential his beliefs with the American voters was nothing short for Mitt Romney of an embarrassing disaster on this trip.”

“Mitt Romney will be a president who unapologetically stands up for America and the enduring values of freedom. President Obama has weakened America’s position in the world and frayed relationships with our closest allies–all while earning effusive praise from the likes of Hugo Chavez,” Mr. Williams said. “Governor Romney has laid out a foreign policy that will strengthen our interests, ensure our security, and let our friends know they have a partner in the White House.” 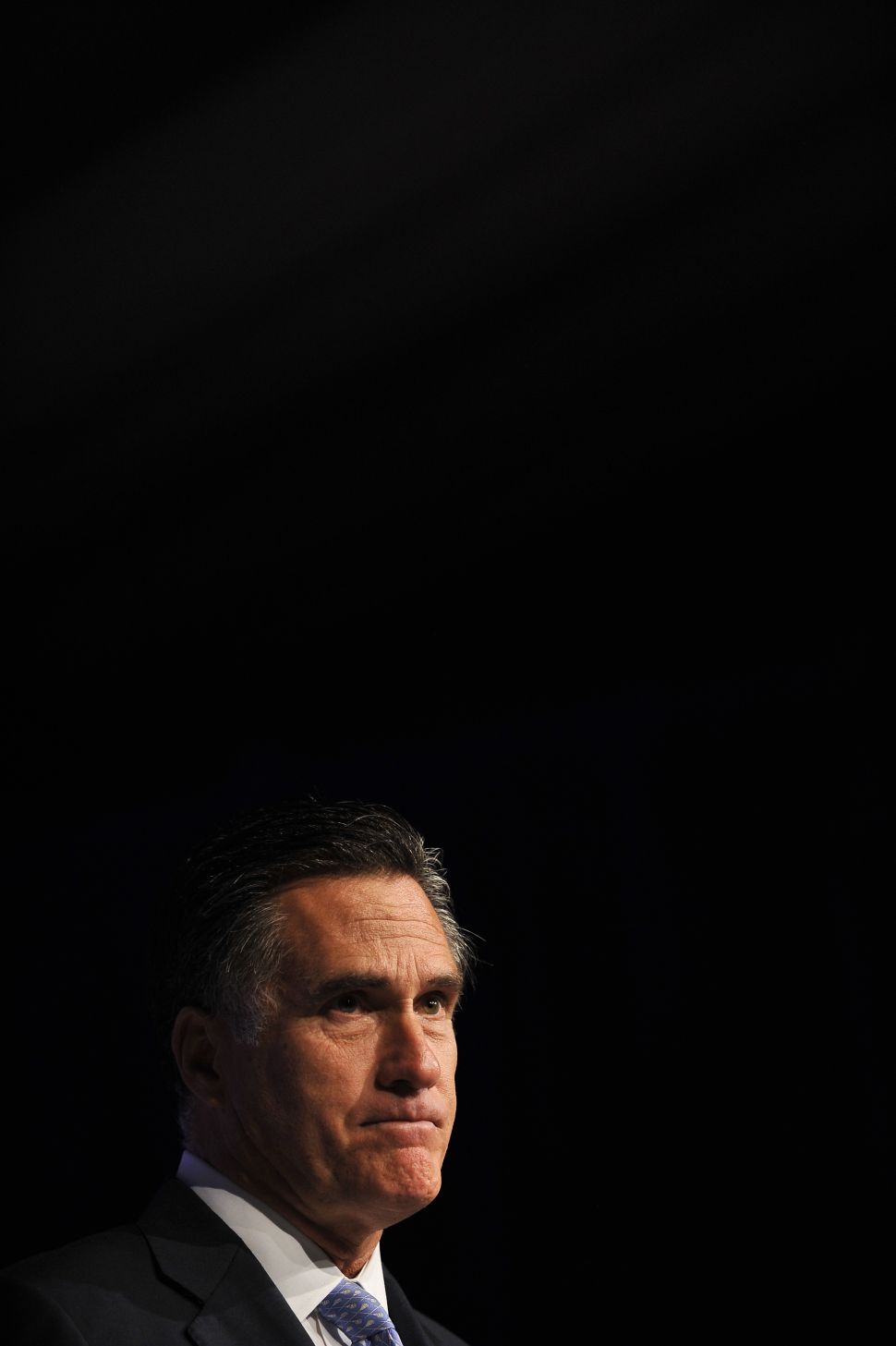