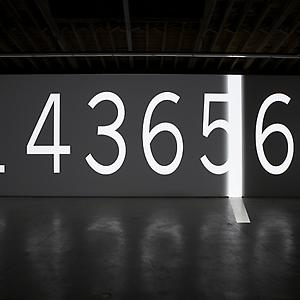 If you’re slow on the uptake, this is your last chance to see the Charles Atlas show at Bushwick’s Luhring Augustine, which opened in February and has remained open after several extensions.

The show, “The Illusion of Democracy,” inaugurated the gallery’s new space in Bushwick on Feb. 18, which feels like forever ago, and was also Mr. Atlas’s first New York solo exhibition. It will close for good on July 15.