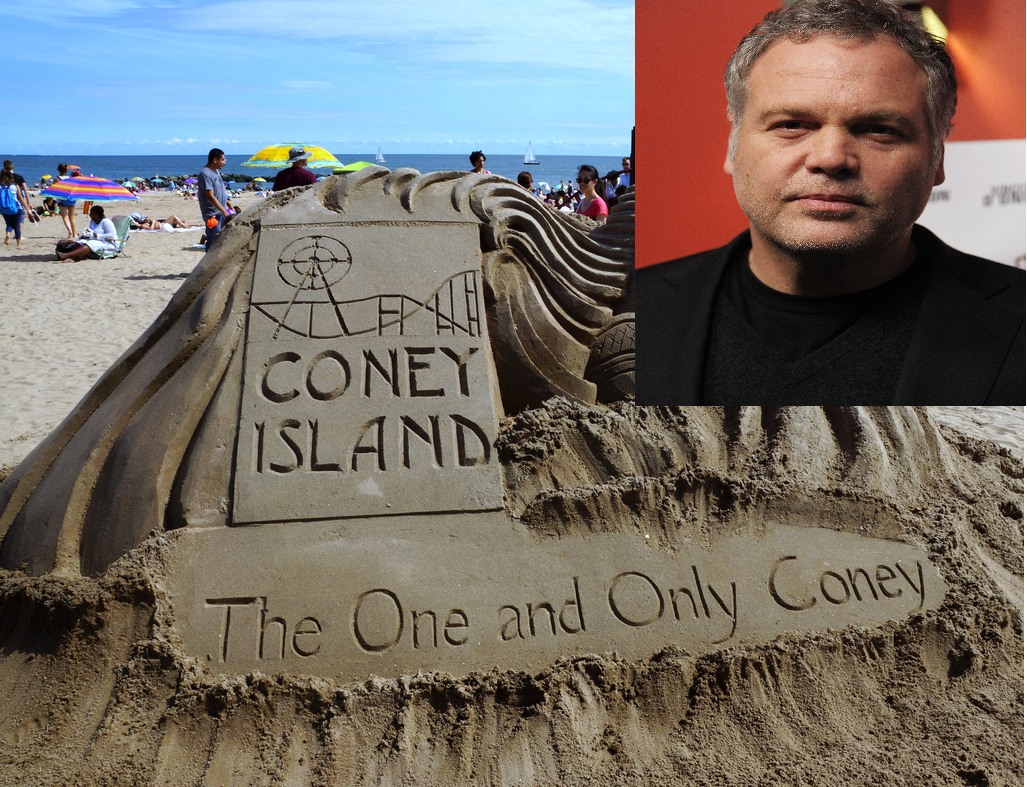 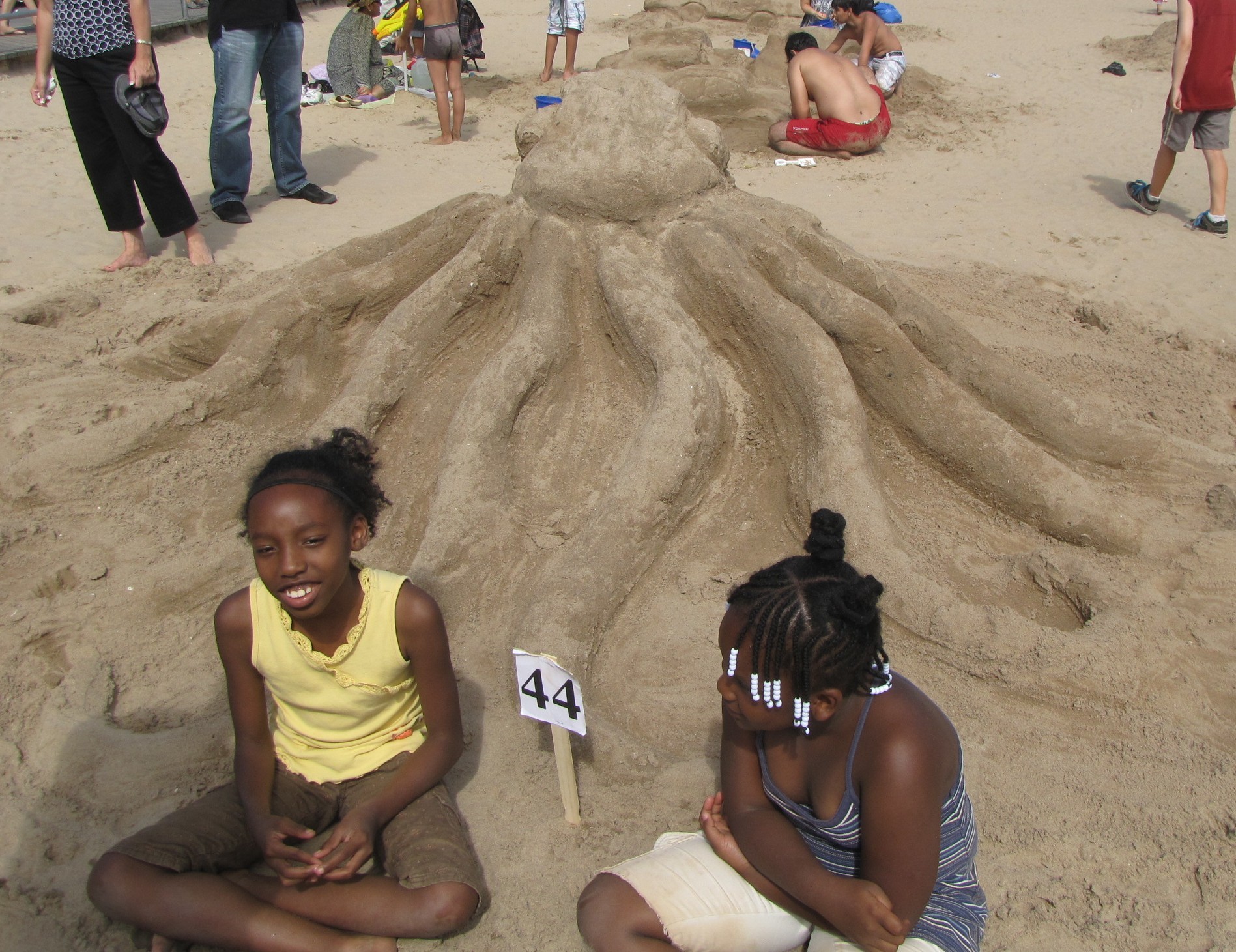 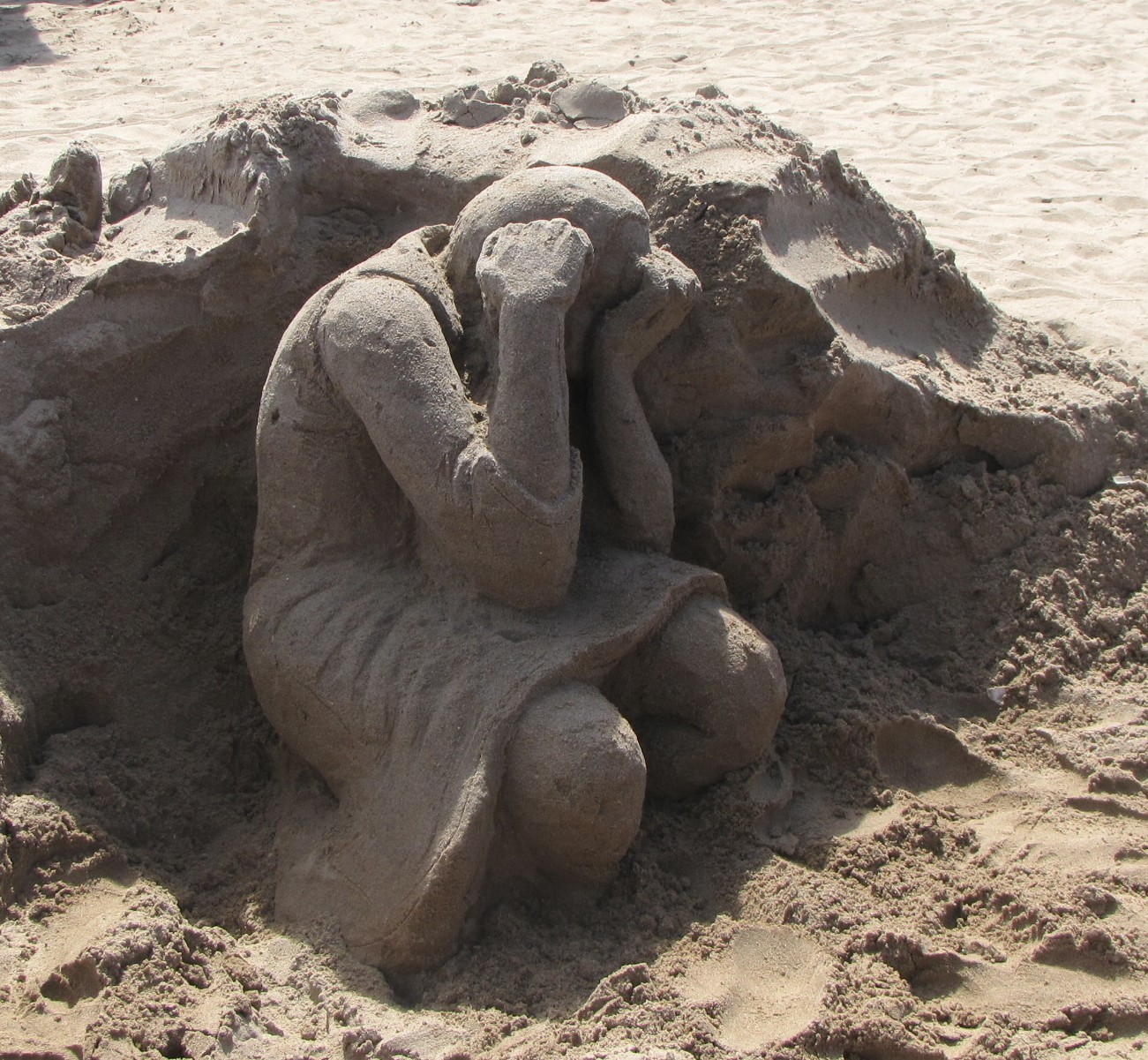 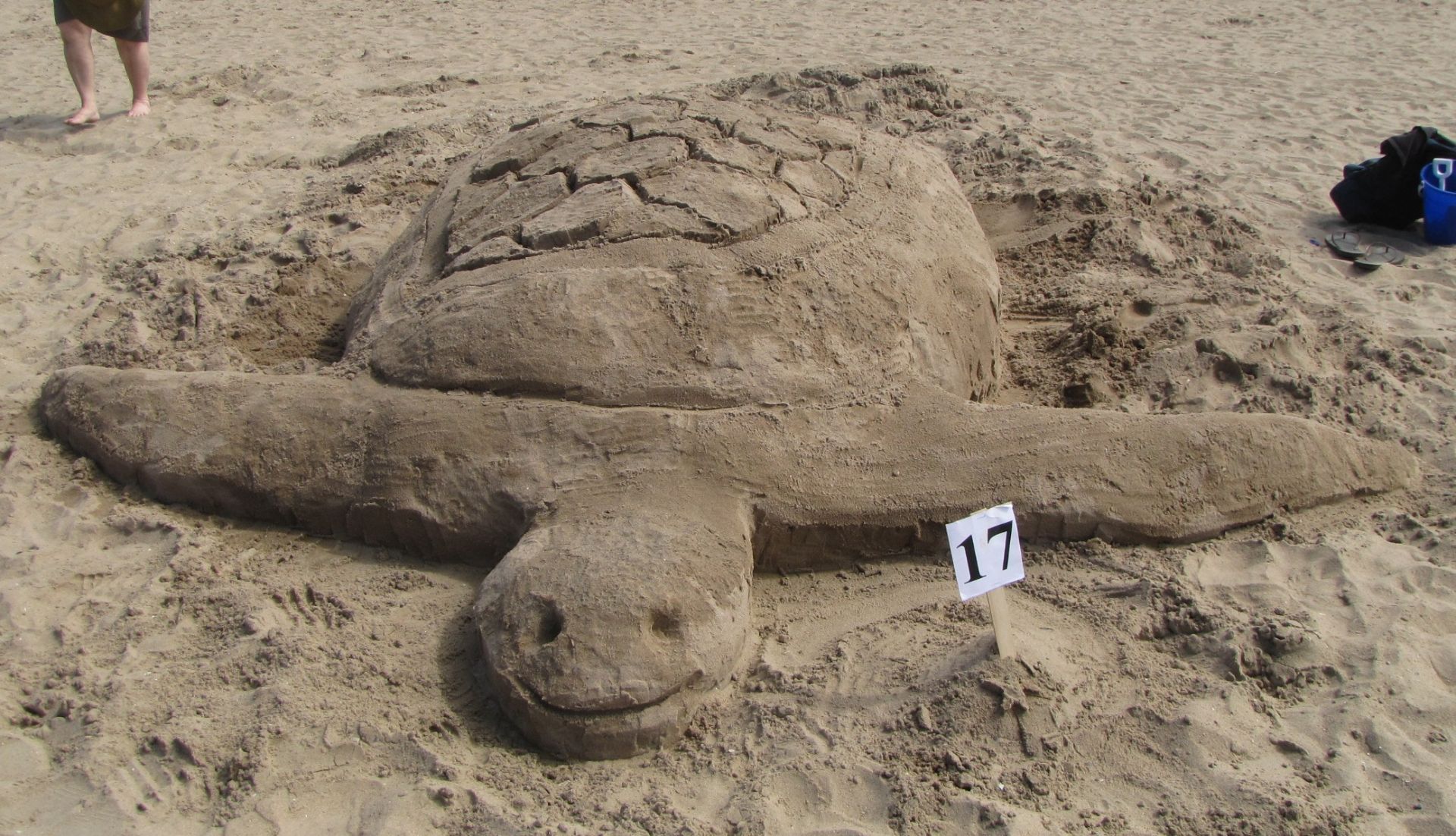 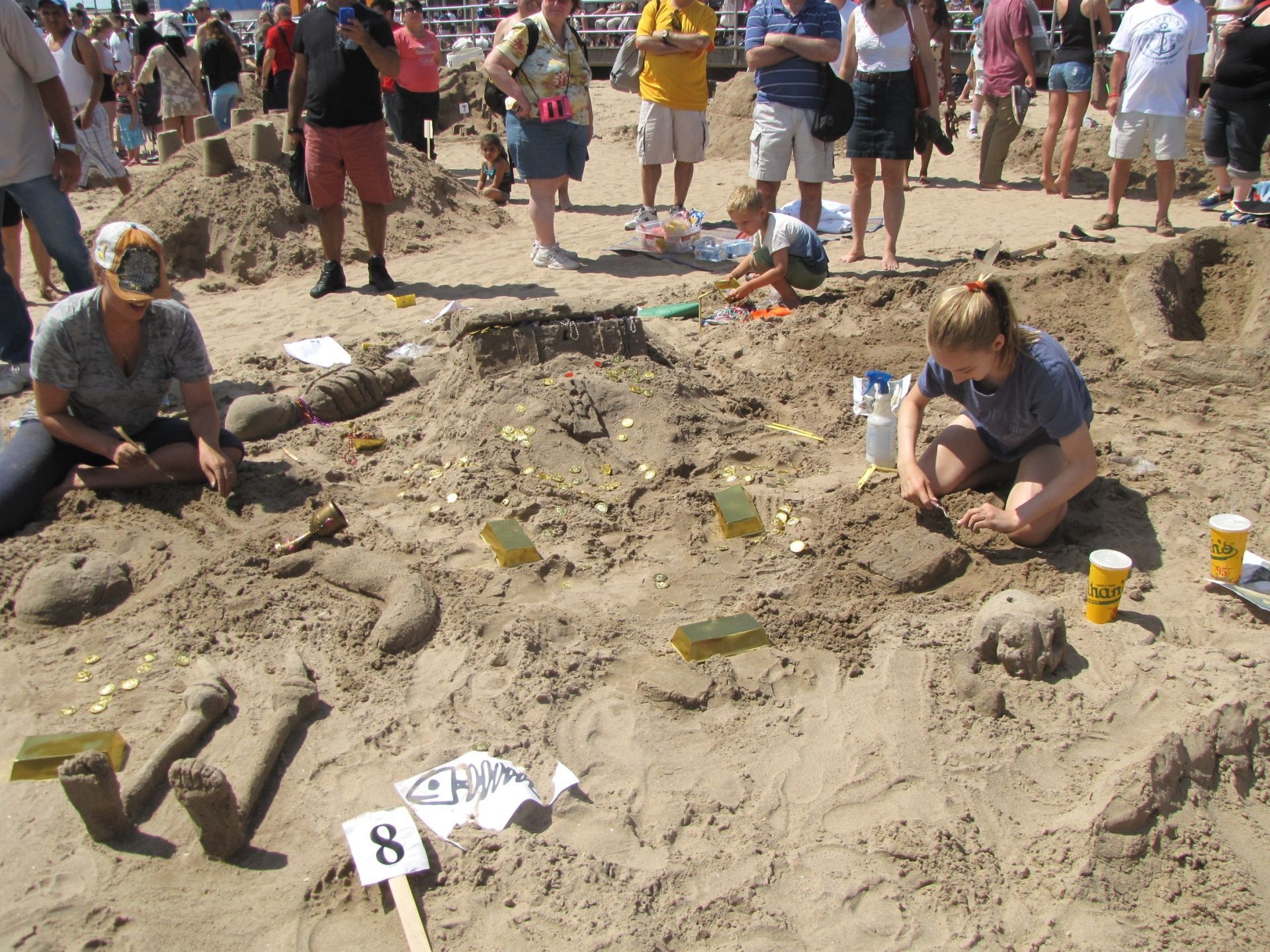 The D'Onofrio family, hard at work. 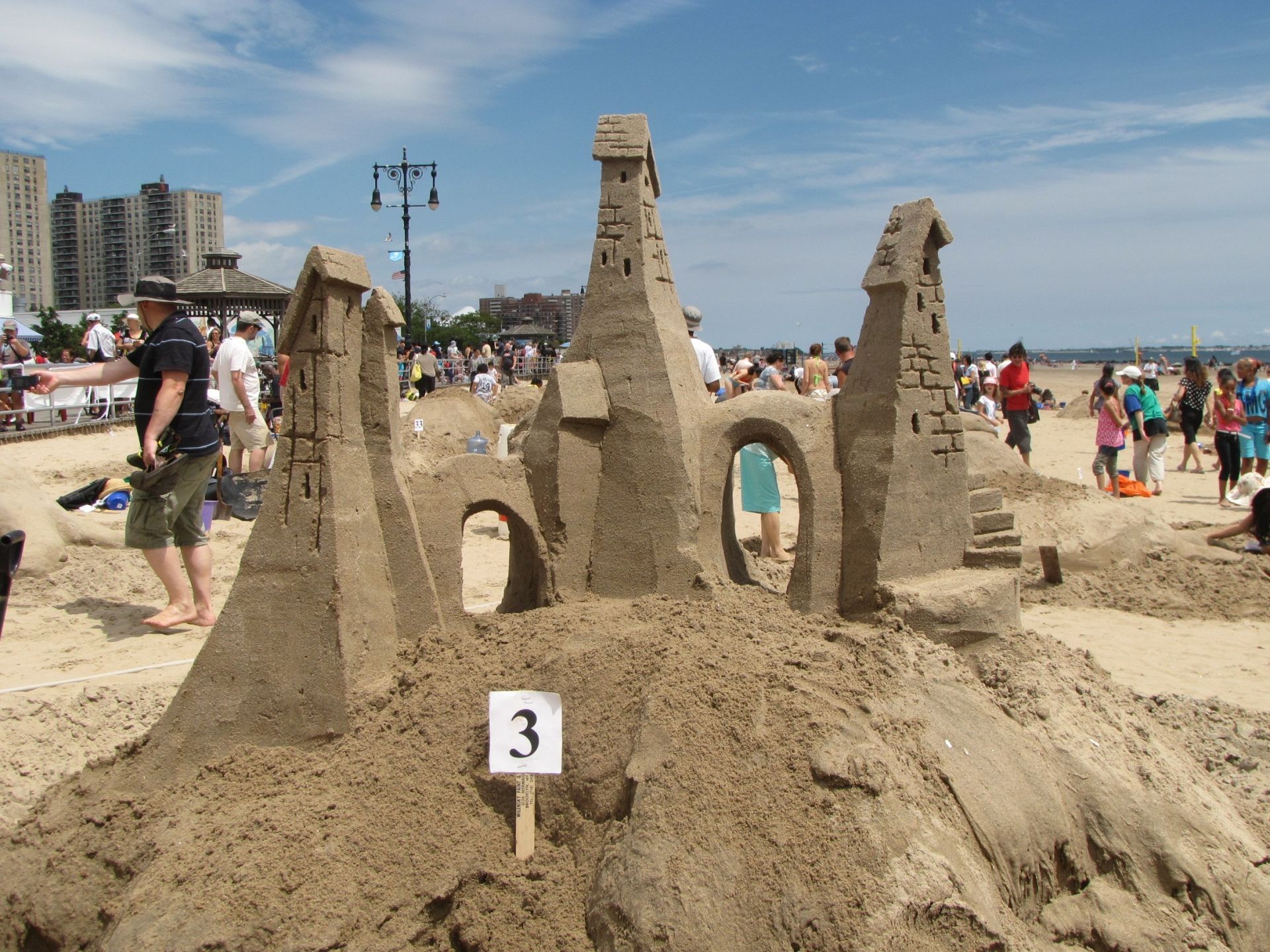 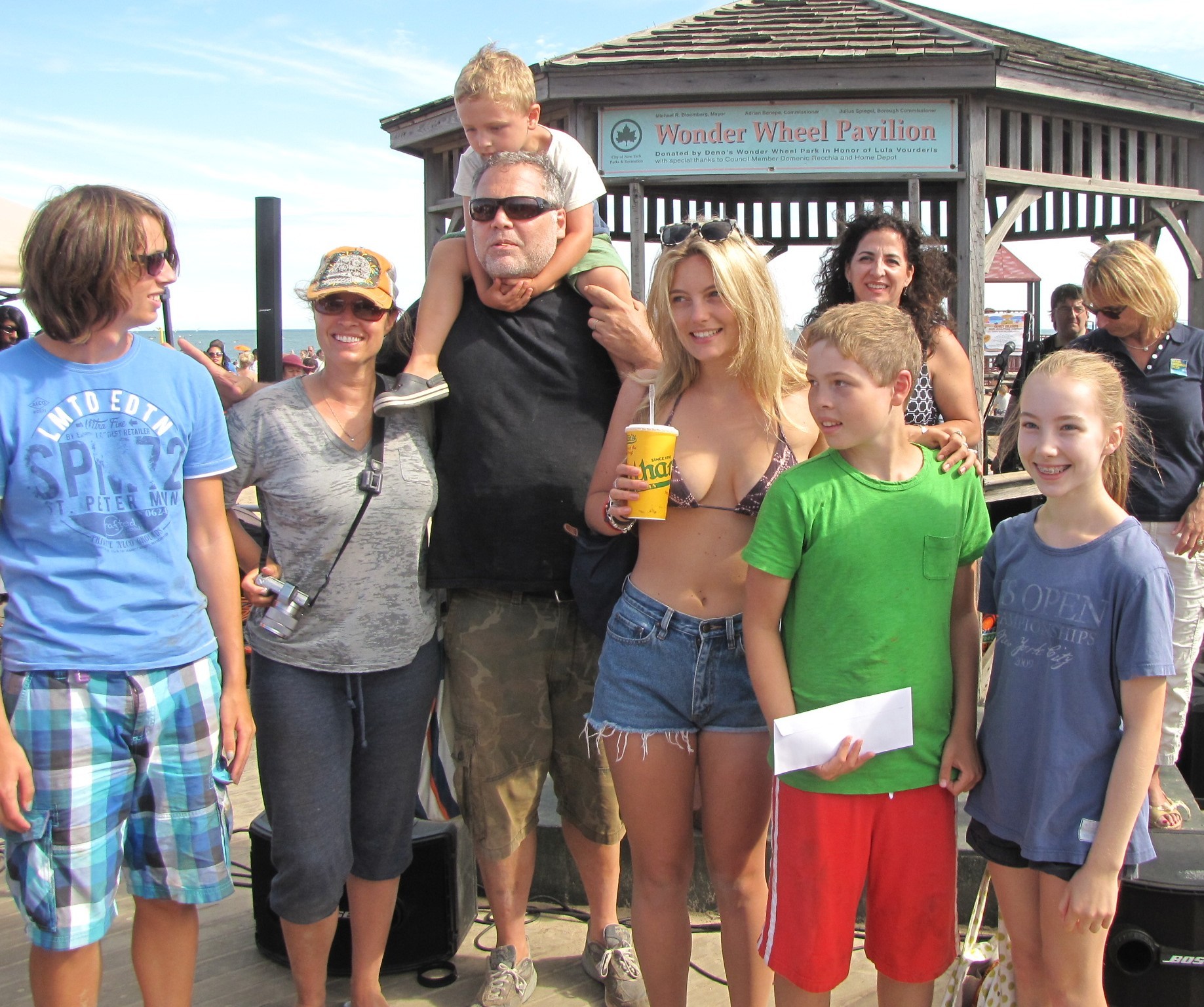 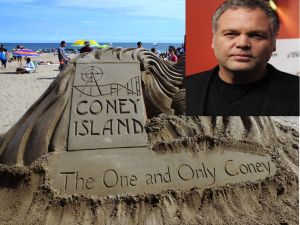 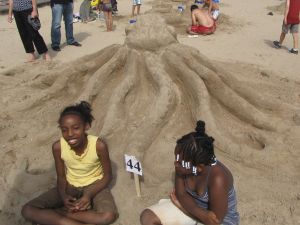 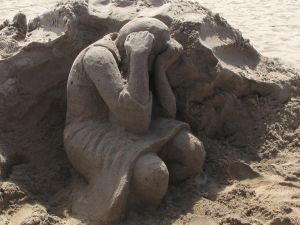 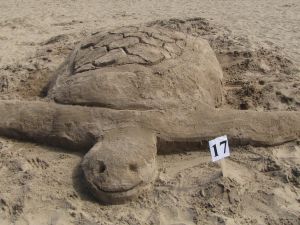 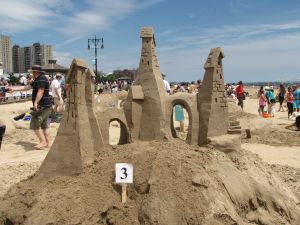 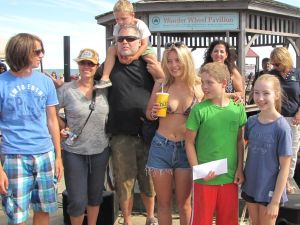 For 22 years, the affordable non-profit housing organization Astella Development Corporation has been sponsoring the annual Sand Castle Contest out on Coney Island. Flying a little under the radar–at least compared to Coney’s other summer contest–this year had a big boost in publicity thanks to actor Vincent D’onofrio, who channeled his newly-refreshed mind elsewhere…like building one of the most elaborate sand sculpture with his family.

This weekend, Mr. D’onofrio and his family–eight members total, including wife Carin van der Donk and their three children, Leila, Elias, and Luka –took home first place for “mixed category” in Coney Island’s Sand Sculpture contest, which was co-sponsored by Astella and the WCS/NY Aquarium.

Check out the other winning sculptures, courtesy of Astella Development.