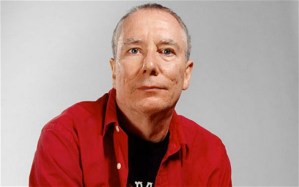 On July 28, the Watermill Center on Long Island will open “Mike Kelley: 1954-2012,’’ focusing on the work of the Detroit-born artist who committed suicide in Los Angeles at the beginning of this year.

The news comes from Carol Vogel in the New York Times‘ ArtsBeat blog. Included in the show will be some of Mr. Kelley’s early music (he was a founding member of the noisy punk group Destroy All Monsters), experimental videos and selections from the Kandor project, inspired by the capital city of Superman’s home planet, Krypton. Mr. Kelley’s final solo gallery shows before dying dealt with that fictional city.

The Watermill exhibition was organized by Harald Falckenberg. It runs until Sept. 16.