Wisconsin is both the dairy capital of the United States and a major center for beer brewing, however, apparently Wisconsinites like their cheese way better than their brewskies. That interesting nugget was buried in Public Policy Polling’s latest survey of the Badger State, which found that 64 percent of Wisconsin residents prefer cheese to beer compared to just 18 percent of Wisconsinites who have a higher opinion of beer than of cheese.

The PPP poll also found that cheese has a better overall favorability breakdown than beer and that men in Wisconsin like beer much more than women do. While 75 percent of men surveyed like beer, just 57 percent of female respondents said they enjoyed brewskies. Men in Wisconsin still prefer cheese over beer, but it was a much closer call than it was among women with with 54 percent of men saying they preferred cheese compared to 75 percent of women.

Of course, PPP’s Wisconsin poll also addressed political issues. PPP found that support for gay marriage in Wisconsin is growing since last year, as it has been around the country. Last August, just 39 percent of Wisconsinites polled by PPP said they wanted same-sex marriage legalized compared to 50 percent who wanted it to remain illegal. This year, 43 percent of Wisconsinites said they wanted to legalize gay marriage and 47 percent said they oppose it. The poll also showed support for civil unions for gay couples is up to 69 percent from 67 percent last year. 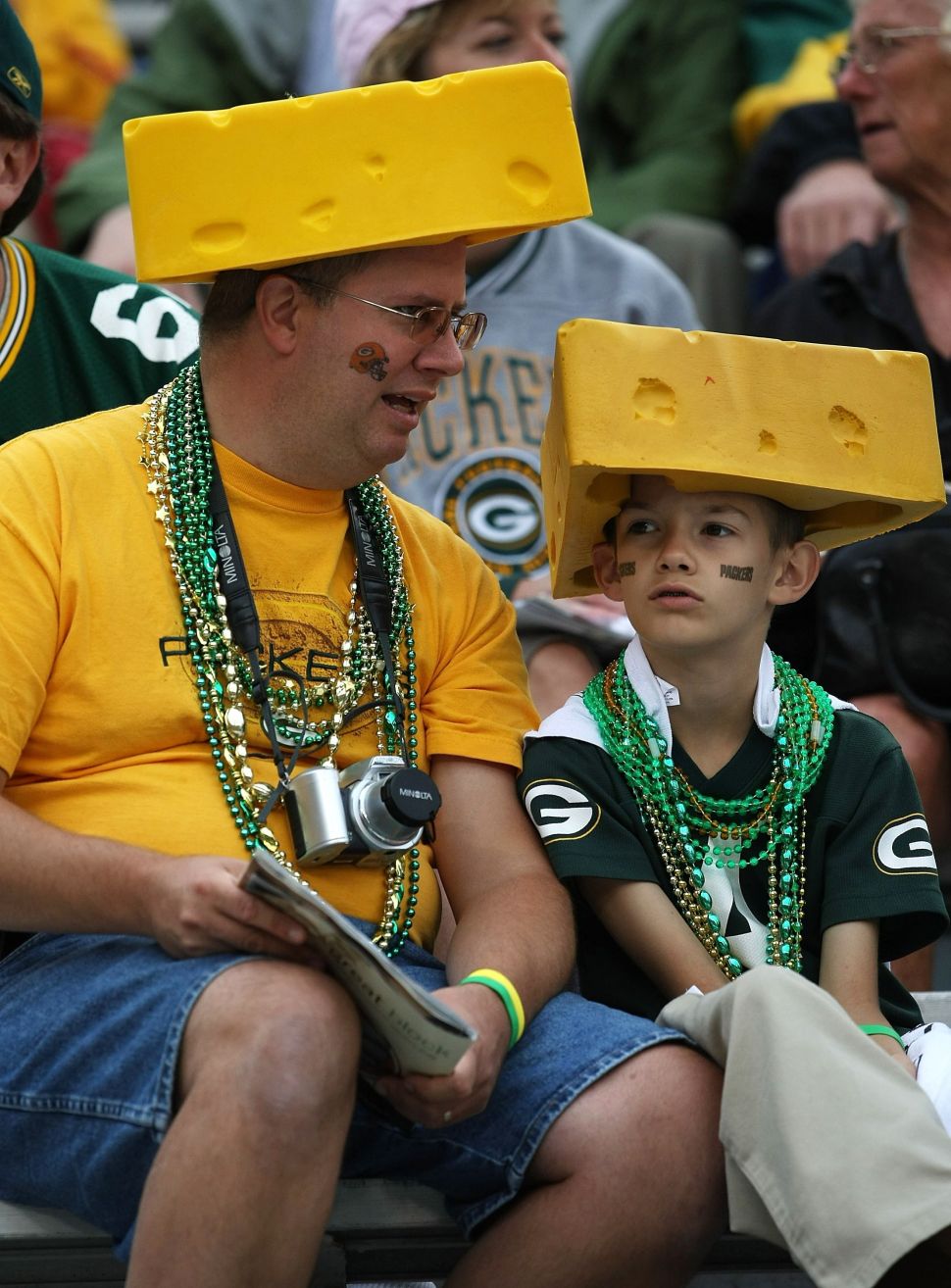