I also think you might misunderstand our “business model.” Unlike Mathalicious which is for-profit (and if it does well, Karim will become very wealthy), Khan Academy is a 501c3 not-for-profit. I take a salary from it that is approved by the board, but I do not own it (no one does). It can never IPO or be sold. It is a public charity.

BOOM! We can only hope they will eventually take this offline and go old school with hand-to-hand slide rules and compasses. 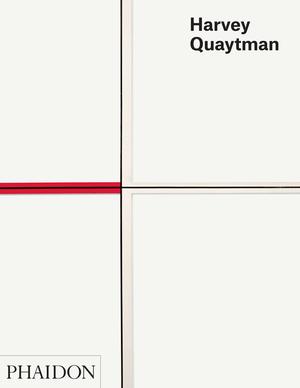