Wall Street Journal columnist James Taranto’s bad Tuesday night on Twitter is a tale of two tweets. First,  Mr. Taranto’s offending post, which started a firestorm. Referring to the three women whose boyfriends saved them from the bullets of a mass murderer in an Aurora, Colorado movie theater on July 20, Mr. Taranto wrote:

I hope the girls whose boyfriends died to save them were worthy of the sacrifice.

Yes, the columnist who helms WSJ‘s “Best of the Web Today” waded right in to the fray. The question many responding to his “challenging” tweet asked was why? Why even say such a thing?

Twitter now taunts me with the “Verified” check sign in my timeline, reminding me I don’t merit one.

Could it be Mr. Taranto, feeling the sting of Twitter’s withheld merit badge, decided the best way to assert his “merit” was to aim his “challenging” statement at three women–“girls” to Mr. Taranto–who survived what were surely the worst moments of their lives? Three women who lost loved ones in the process?

We don’t know the mind of James Taranto. We don’t know if he thinks it is truly his place to question the value of the lives of victims of a terrifying mass murder; if he believes he merits that sort of power.

Maybe he was simply trying to be provocative, for his readers’ sakes.

To be fair, Mr. Taranto did retweet many who who took him to task for his musing. This angry, outraged response from a tweeter named Matthew Almont is an excellent example of the sort of bile Mr. Taranto was comfortable with relaying to his followers:

@jamestaranto To their boyfriends, they were. I guess that’s what really matters.

A wider variety of opinion, most of it likely not as easy on Mr. Taranto’s ego, can be found here. 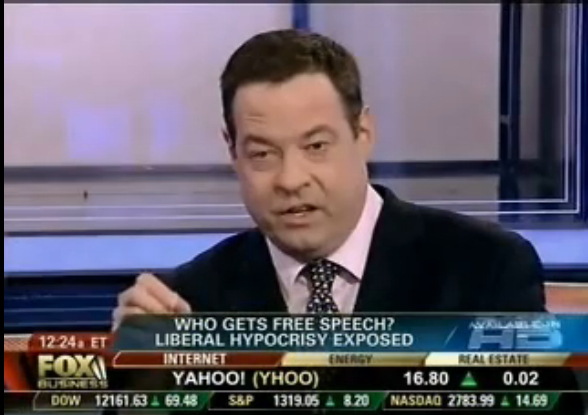