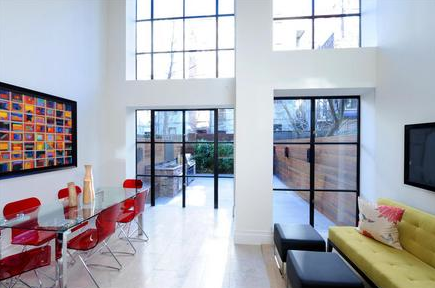 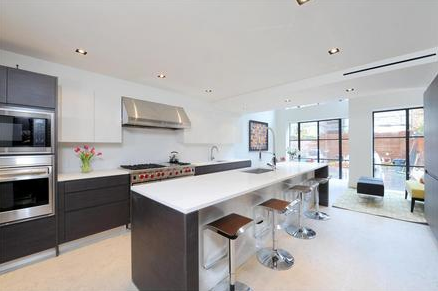 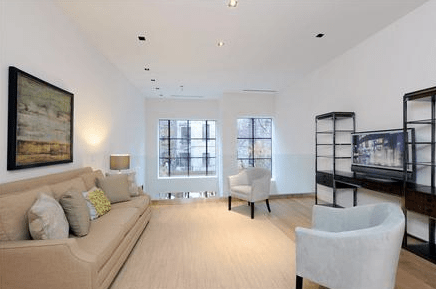 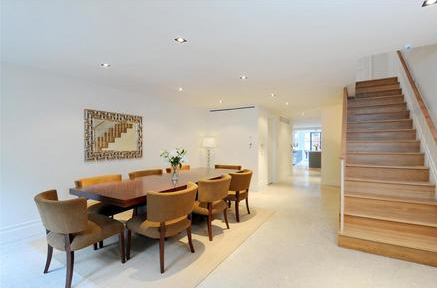 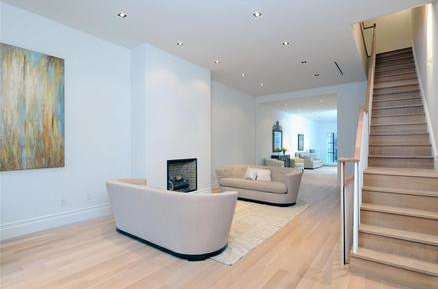 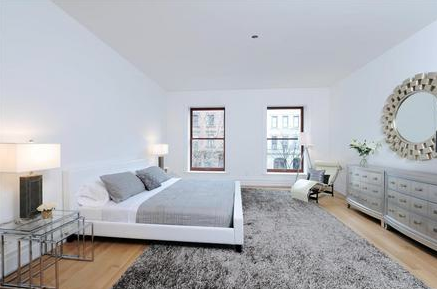 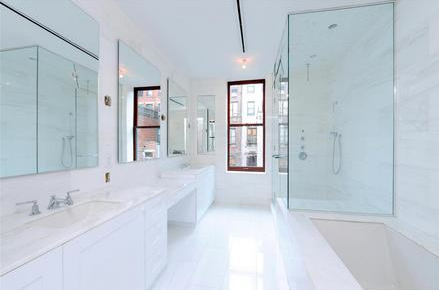 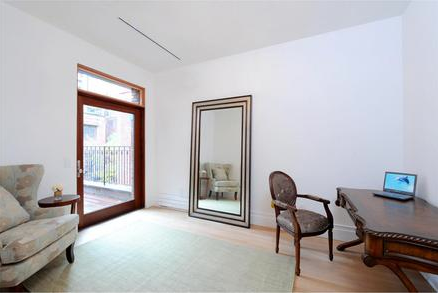 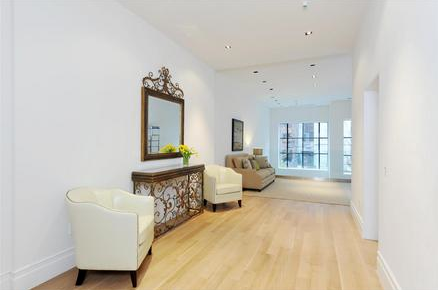 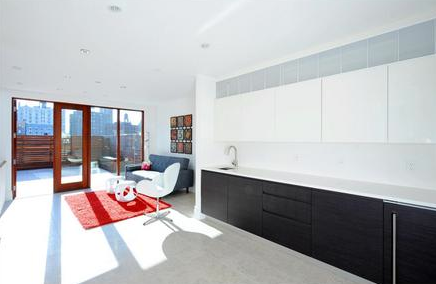 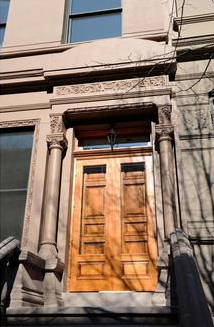 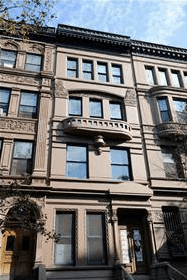 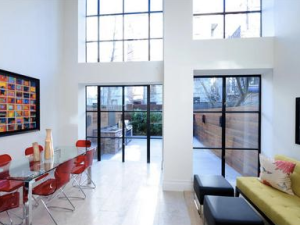 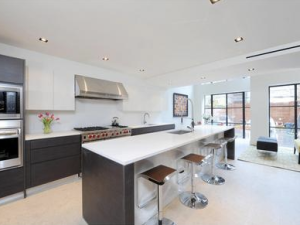 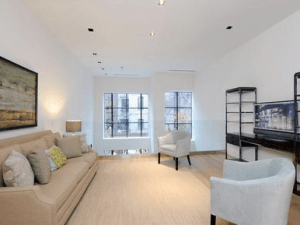 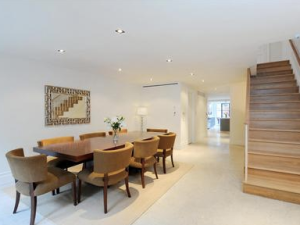 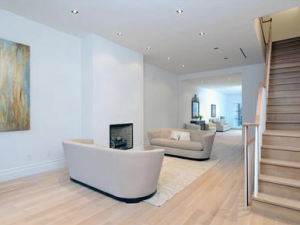 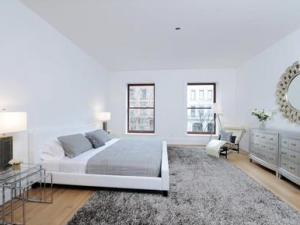 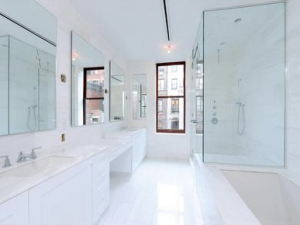 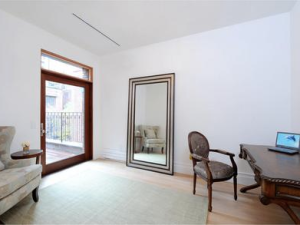 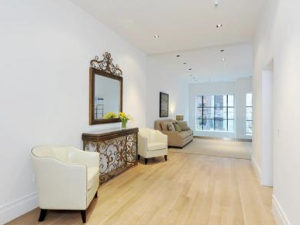 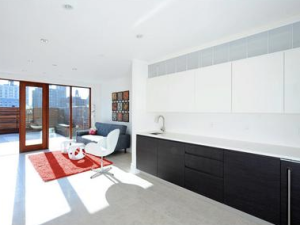 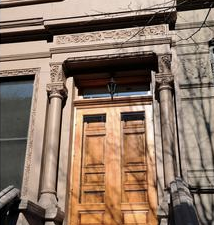 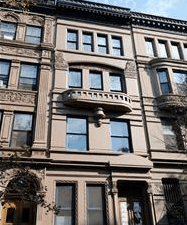 White must be the new black as far as Mariska Hargitay is concerned. The Law and Order starlet just purchased a white monochrome townhouse on the Upper West Side for $10.7 million—a decent price tag for a slice of recently renovated real estate.

The six-bedroom, nine-bathroom mansion, which resides near Central Park, was originally placed on the market for a $11,495 million asking price. The place was bought anonymously last month, but the Post was on the case and ID’d the actress as the buyer.

In addition to enjoying its stark white palette, Ms. Hargitay, her husband Peter Hermann and their three children can now indulge in an 18-foot-wide home elevator, eat-in chef’s kitchen, double-height ceilings, a sun room and built-in barbecue grill. Did we mention it’s all white?