In a surprising off-season announcement, comedy heiress Abby Elliott announced she won’t be returning to Saturday Night Live on September 15th. In 2008, Elliott—whose grandfather is comedy legend Bob Elliott and whose father, Chris Elliott, is an SNL alum—became one of the youngest cast members in the show’s history at age 21. She is the fourth performer to leave after last season’s finale, following Kristen Wiig, Andy Samberg and possibly Jason Sudeikis.

The news of Ms. Elliott’s departure was given as an exclusive to Splitsider.com, the comedy website spun off of the Awl.com … which makes sense, as Splitsider’s editor in chief Adam Frucci (who also wrote the post about Ms. Elliott) is dating SNL writer Sarah Schnieder. Ms. Elliott and Ms. Schneider shared an office and collaborated on sketches including the famously funny ‘Bein Quirky with Zooey Deschanel.’

No word yet on how this will affect the cast for the show’s 39th season, or if Lorne Michaels will be auditioning any more women to join the ensemble. 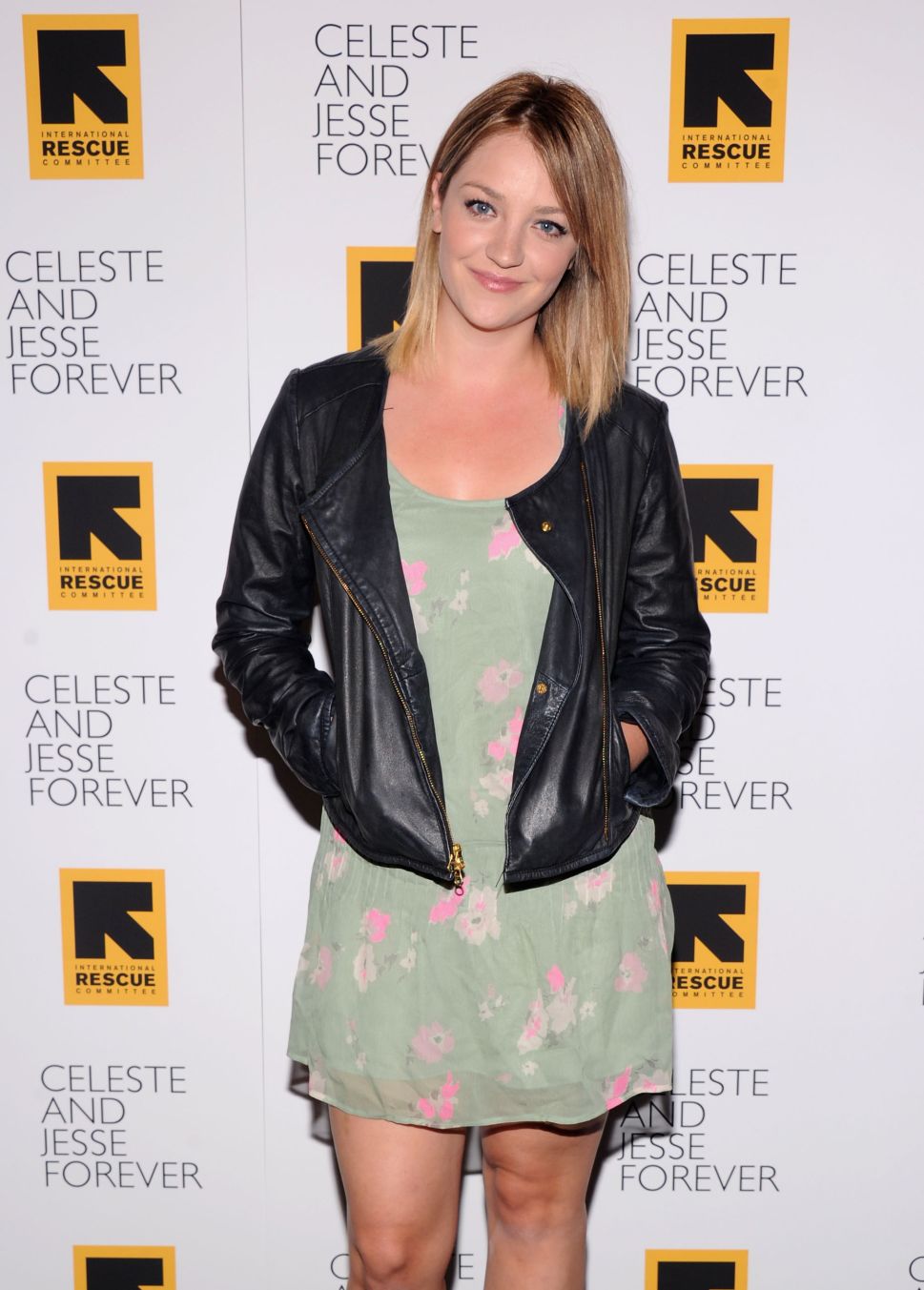