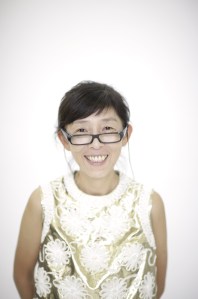 The Rolex Mentor and Protégé Arts Initiative, which pairs promising young artists with established giants each year, announced today that Japanese architect Kazuyo Sejima will join the program. Architecture will now be among its mentorship offerings, alongside dance, film, literature, music, theater and visual art.


Ms. Sejima runs the Sanaa architecture firm with Ryue Nishizawa. Together they have won the Pritzker Prize, the professions’s top honor, in 2010, and the Golden Lion at the 2004 Venice Biennale for architecture. This year’s Biennale, which just got underway, was the site of Rolex’s official announcement. (The watchmaker is a sponsor of the exhibition.)

Among Sanaa’s credits are the New Museum in New York, the 2009 Serpentine Pavilion in London and the Rolex Learning Center at the École Polytechnique Fédérale, in Lausanne, Switzerland.

In the fall, Ms. Sejima will pick the architect she will mentor.