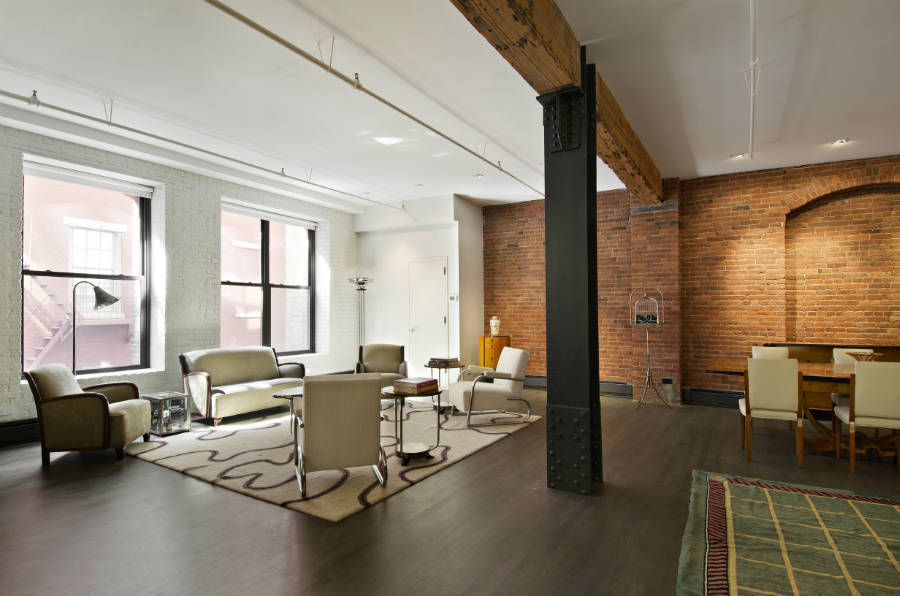 This used to be a coconut factory. 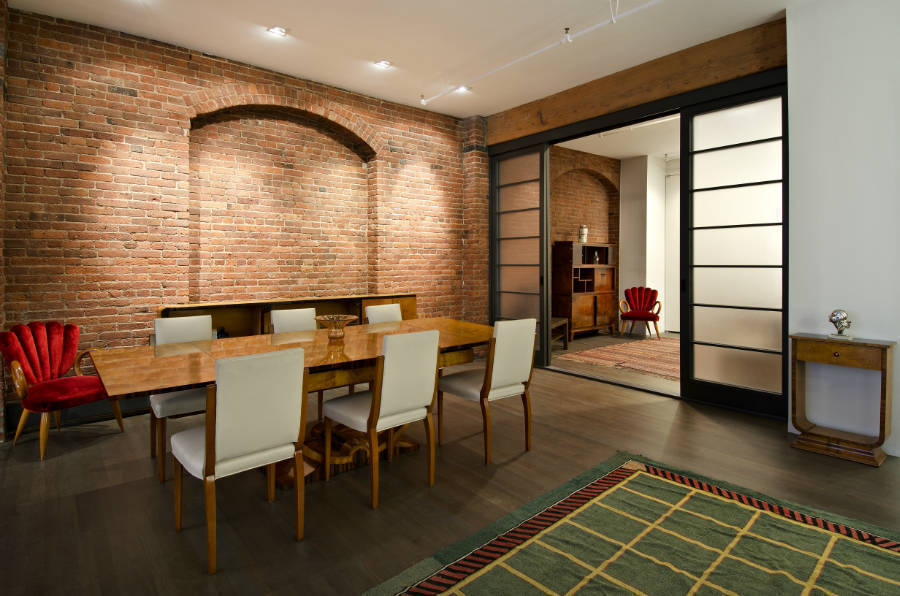 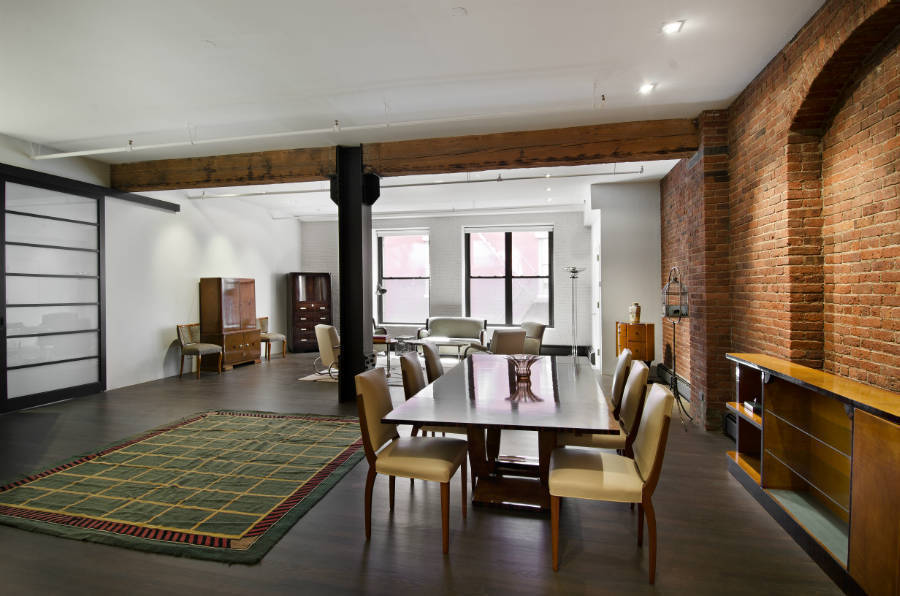 That's the problem with a loft. Different views, but it's the same room. 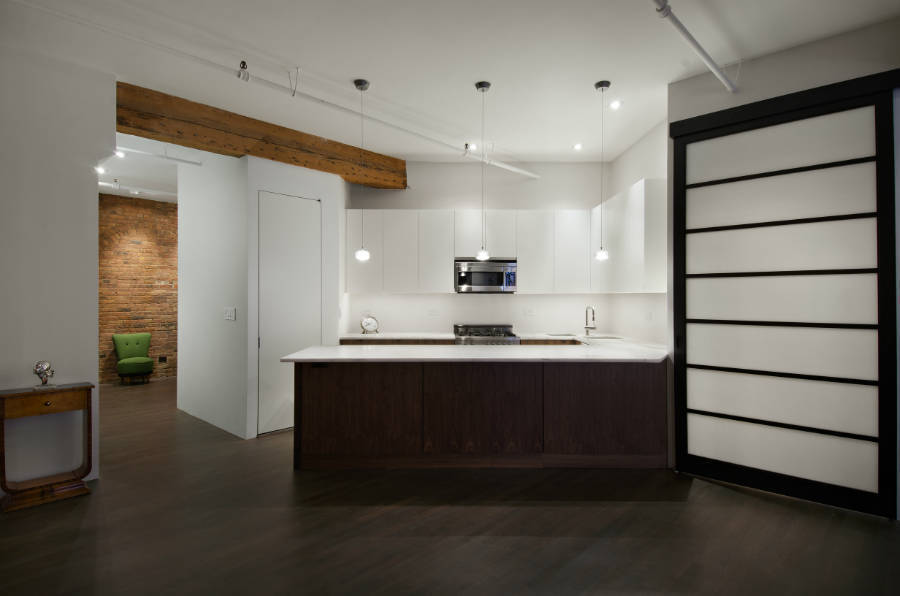 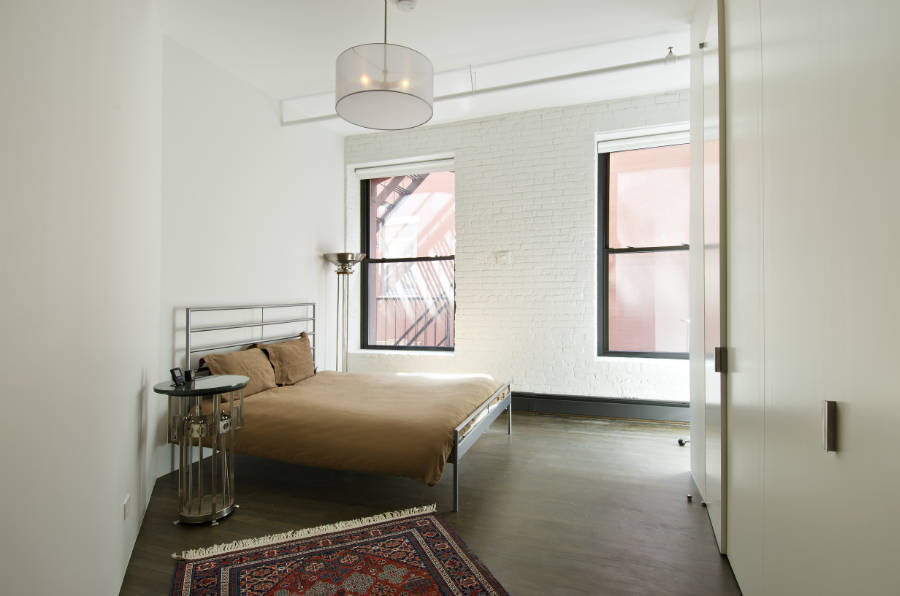 The master bedroom, we presume? 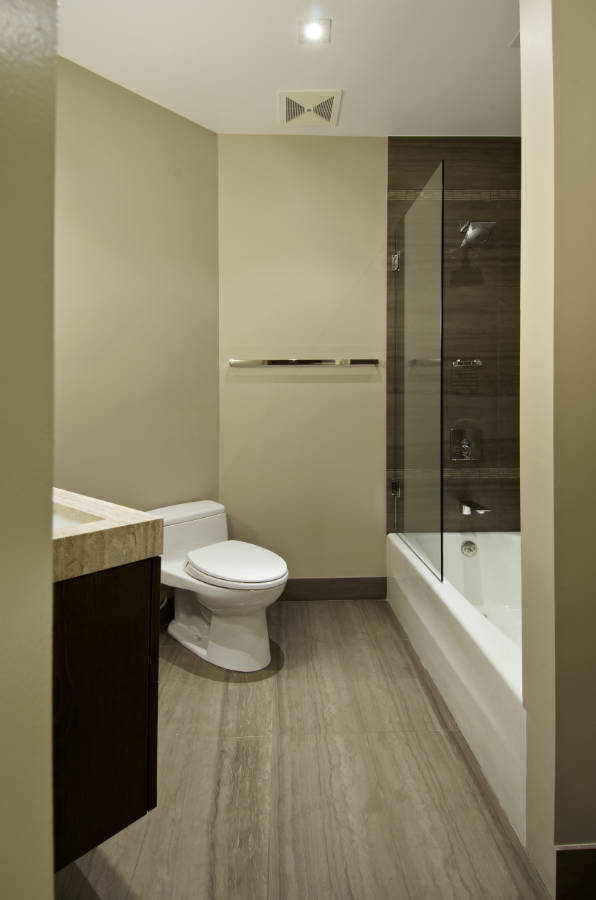 Is this the incredibly sleek second bedroom? 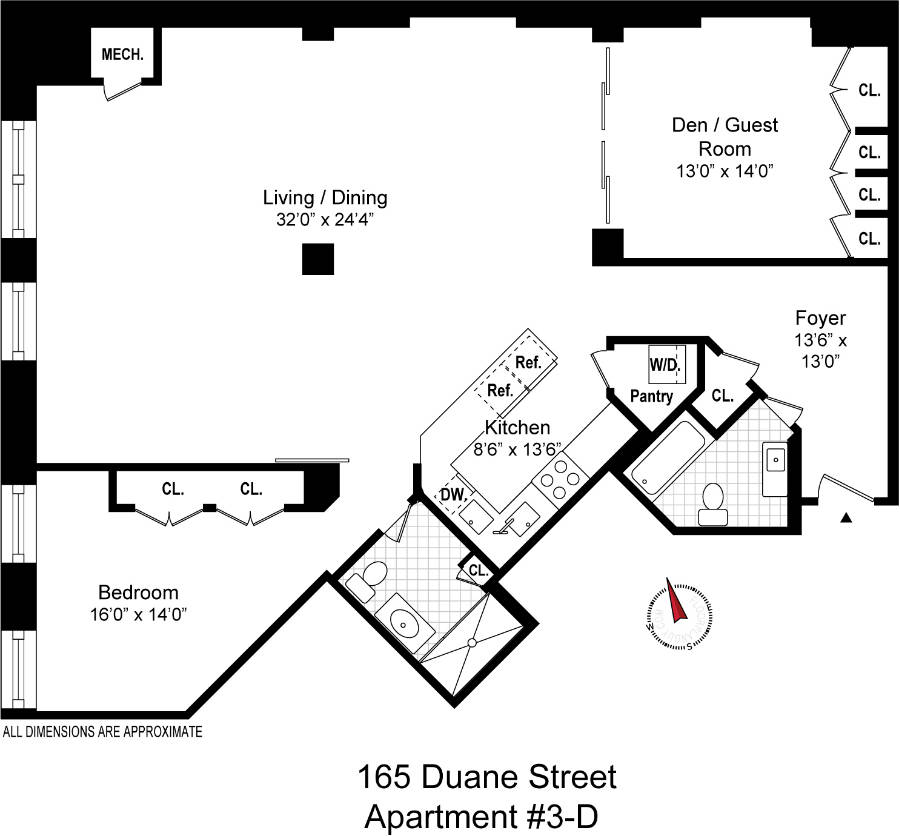 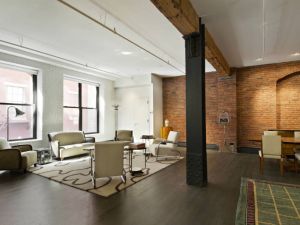 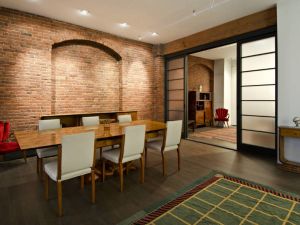 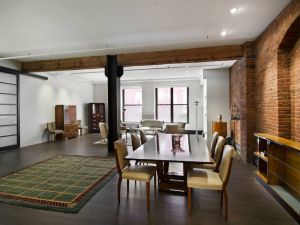 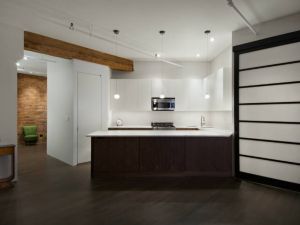 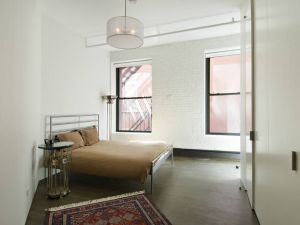 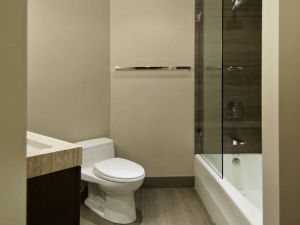 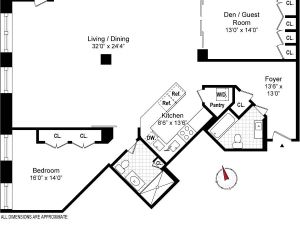 Brookfield Asset Management C.E.O. and president J. Bruce Flatt has sold his two-bedroom co-op at 165 Duane Street. We totally understand. Whatever charms Lower Manhattan held for the financial guru were almost certainly diminished by the whole Occupy Wall Street debacle. After all, it was his (well, Brookfield’s) own Zucotti Park that they were occupying.

It was, we are sure, a pied-a-terre for the man often called Canada’s Warren Buffet counterpart, but like Mr. Buffett, Mr. Flatt apparently has relatively simple taste—a 1,550-square foot loft in Tribeca is nice, but would surely disappoint the fat cat fantasies dreamed up by so many Occupiers. Wouldn’t you expect the head of a massive investment company that manages assets valued at more than $150 billion to pick a flashier pad, maybe one with a second bedroom that wasn’t “interior”—which is almost certainly broker babble for has no windows.

Nor did Mr. Flatt manage to pull off a particularly stunning sale. Buyers Edward Zelezen and Kelly Norton paid $1.87 million for the third-floor pad. That’s a pretty modest profit for Mr. Flatt, who bought the unit for $1.7 million in 2007 and has been trying to sell it on and off for some time now. We suppose that he was distracted with raising funds for a giant global real estate fund to pursue higher-risk real estate investments for higher returns. Selling a two-bedroom co-op sounds kind of dull by comparison.

For its part, the loft checks all the boxes—located in an old coconut processing plant, high ceilings, exposed brick walls, hardwood floors, open kitchen with all the expensive brands. There’s an en-suite bath in the master bedroom and “an incredibly sleek second bath” that “features a custom designed floating vanity, European shower guard, Toto toilet and Kohler polished nickel fixtures,” according to the listing, held by Town Residential brokers Brett Miles and Susan Green.

The brokers note that the building is located directly on Duane Park and is within blocks of the Hudson River Park, excellent schools, fine dining, shopping and much more. Also, Zuccotti Park is a short walk away.