Emmy-winning actor Sean Hayes will be joining the second season of NBC’s musical comedy(?) Smash, a show that is already best known as a punchline on 30 Rock. Can the Will & Grace star save the show from campy demise?

Joining former co-star Debra Messing, Mr. Hayes (best known to the world as Will & Grace‘s Jack, or possibly the voice of the evil Mr. Tinkles from Cats & Dogs) has an uphill battle in order to help save Smash from its slumping numbers, which fell off after a much-touted premiere.

According to The Hollywood Reporter:

Hayes will play Terrence Falls, a comedic TV and film star who is making his Broadway debut in the musical Liaisons, based on the novel Les Liaisons Dangereuses. However, due to a series of comedic circumstances, he becomes a thorn in the side of Megan Hilty’s Ivy and other characters.

First of all … a musical version of Dangerous Liaisons is hysterical already. We wonder how many Cruel Intentions jokes will be cracked in Mr. Hayes’ first episode. (Answer: a lot, probably.)

Secondly, we’re looking forward to seeing how Newsies‘ Jeremy Jordan will hold up opposite Mr. Hayes, as well as finding out who the final replacement lead—known only as a “African American female chorus member”—will be. 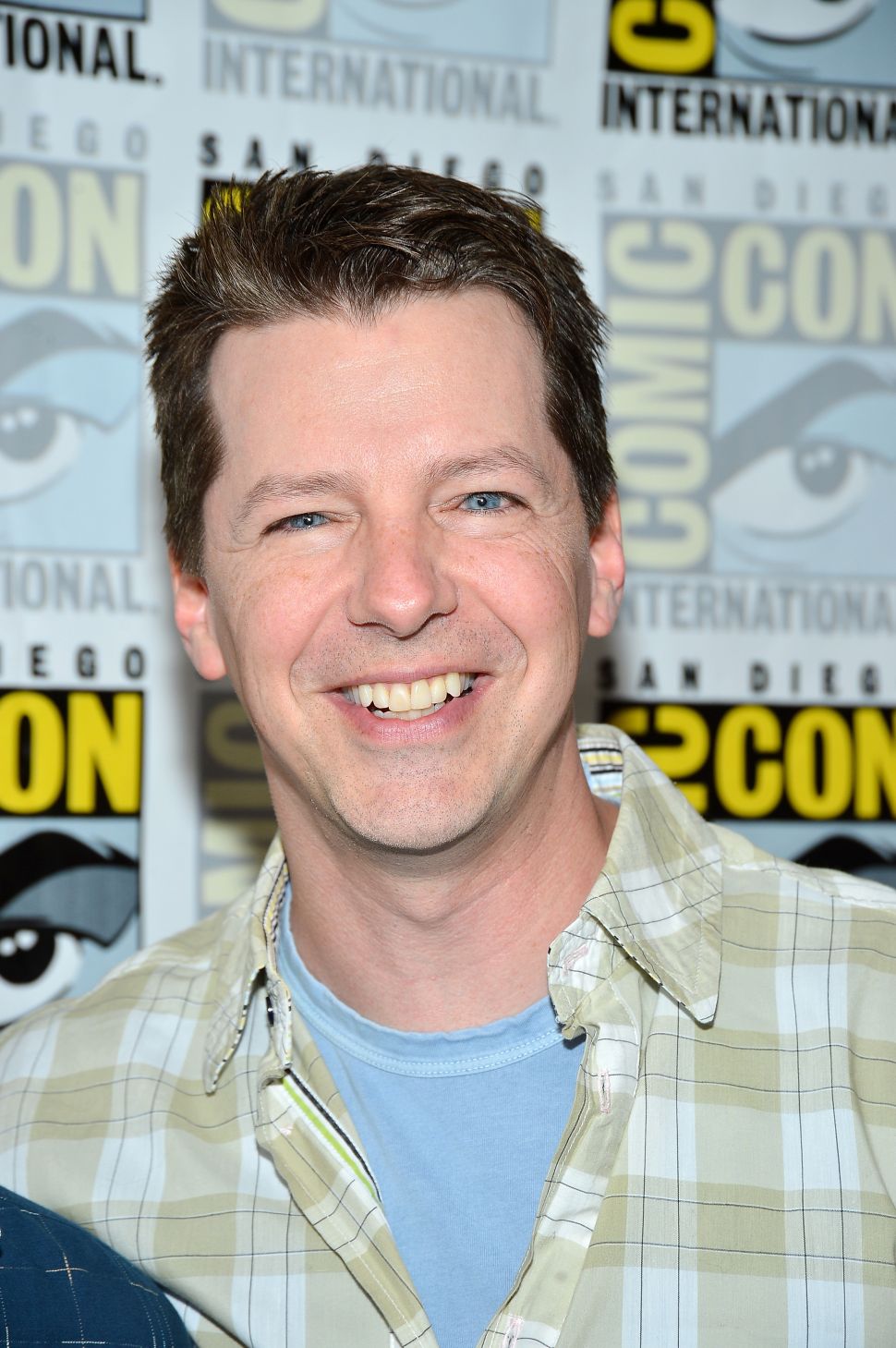