ASBURY PARK – Gov. Chris Christie left no doubt how he feels about the “legitimate rape” comments made by a Missouri congressman.

“it’s absolutely an asinine, ridiculous statement by the congressman,” Christie said during a press conference today. “He should be ashamed of himself.”

Republican U.S. Rep. Todd Akin, who is seeking a U.S. Senate seat, in discussing his opposition to abortion, made comments that if a woman is being raped, she somehow can prevent getting pregnant.

“If it’s a legitimate rape, the female body has ways to try to shut that whole thing down,” he said.

“Like many I am outraged by Representative Todd Akin’s remarks regarding pregnancy and ‘legitimate rape’ – they have no place in our public discourse,” said Kyrillos.

“But beyond my concern for our national public discourse, I am saddened and disappointed as a husband and a father to a 10-year-old daughter. Not only are Representative Akin’s comments about a horrific act of violence wrong and inappropriate, he and I disagree on the issue of abortion, generally.”

Akin said in the interview that he opposed abortion, even in instances of rape. 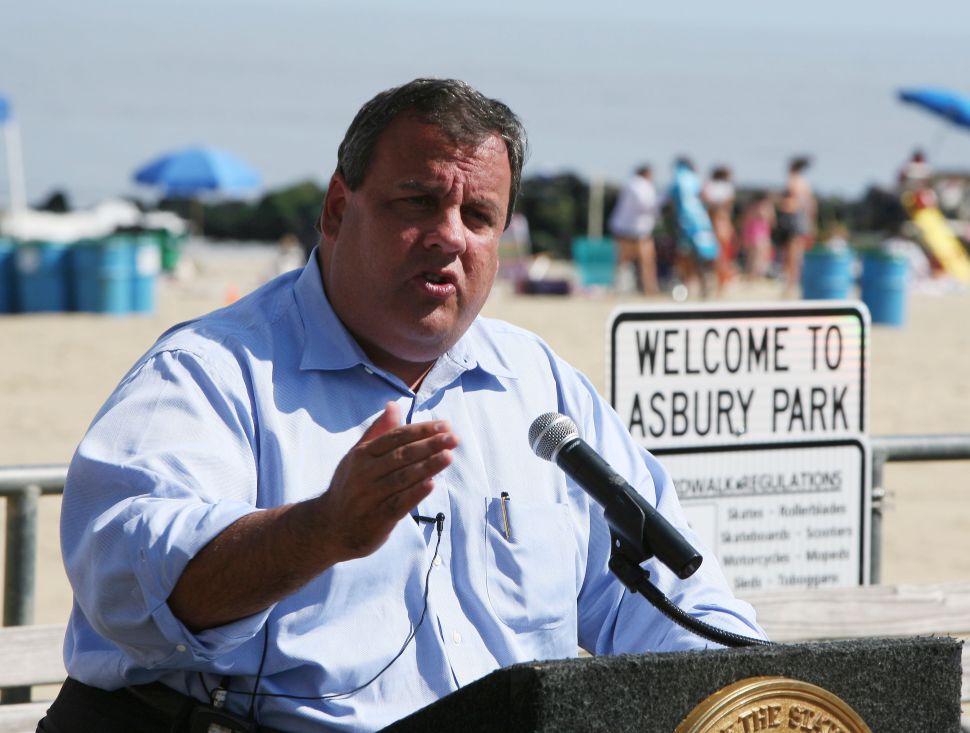