The governor touted that the state has added private sector jobs in nine of the last 11 months. He said he was not concerned by the report and called it shameful that Democrats were quick to use the numbers to blast the governor’s policies.

“It’s really sad that you have elements in the media and Democrats who are rooting for failure,” Christie said. “You couldn’t swing a cat by the tail in New Jersey (last week) and not hit an excited Democrat.”

The governor went on to say it was laughable that Democrats in New Jersey are now the party touting fiscal responsibility.

“Remember where they left us when I took office,” he said. “These are the people, now, who are trying to say they are fiscally responsible.”

“We’re going to fight to get that money back in your pockets,” he told the Asbury Park crowd, which applauded his statements.

Christie also accused reporters who have said the state’s unemployment rate is the highest it’s been in 35 years as being flat wrong.

“In September, October, November and December of ’09 the unemployment rate was over 10 percent … based on these numbers – preliminary numbers,” he said. “It’s unfair to say that the unemployment rate hasn’t been higher in 35 years because it has been. It was that way for four consecutive months as I was coming into office.”

Christie went on to say the unemployment rate was a survey of 1,200 people in the state and that those numbers are often adjusted after the fact.

“All of you put it on the front page of your papers and all of you knew when you did it that it was apples to oranges. You all knew it, but it makes a really nice headline for you guys to make a negative story about it,” Christie said.

“And I’m not criticizing you for it, that’s the way you view your job,” he said. “Because if you write something nice you’re afraid for God sake people might be happy for five minutes.”

According to the U.S. Bureau of Labor Statistics, the last time New Jersey’s unemployment rate was this high was 35 years ago. 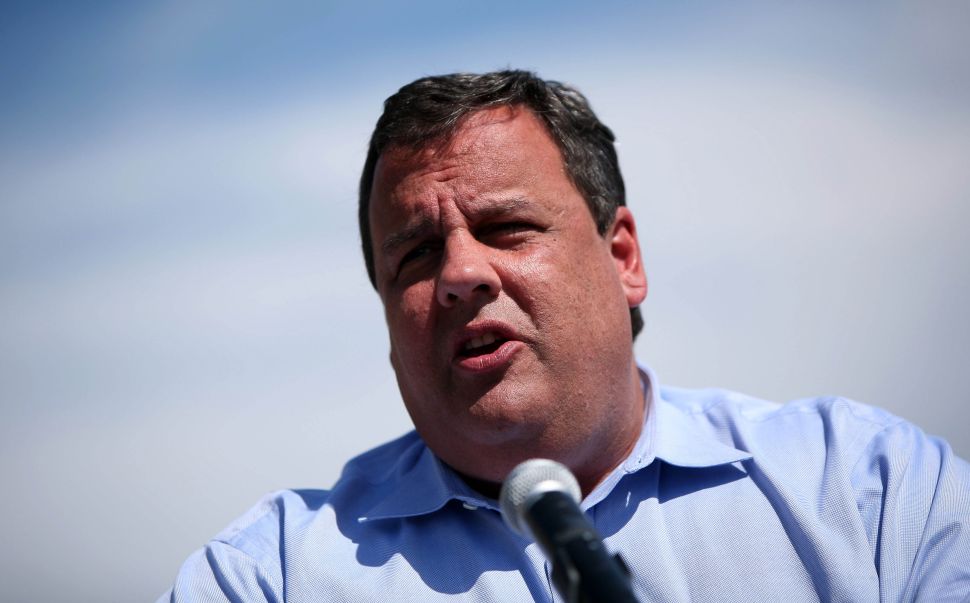