The governor was asked about the slogan he coined for a second time Wednesday after a recent jobs report found the state’s unemployment rate edged up 0.2 percent to 9.8 percent.

“I never said it’s going to be a straight line upwards,” Christie said at a bill signing in New Brunswick, adding, “It ain’t going to happen overnight.”

Christie also asked people to remember what he inherited from Democrats and the Corzine administration. He explained that “to be in a spot now where really we’re just arguing over whether to cut taxes or not,” is proof that the state is in a better place.

He again pounced on Democratic lawmakers, who he didn’t call out by name, but who he said should be ashamed for calling out the governor on the higher unemployment numbers.

“I don’t understand how anybody in public life can be excited about that,” said Christie, calling it “disgraceful” that Democrats have seemed to take delight in the lackluster numbers, he said. 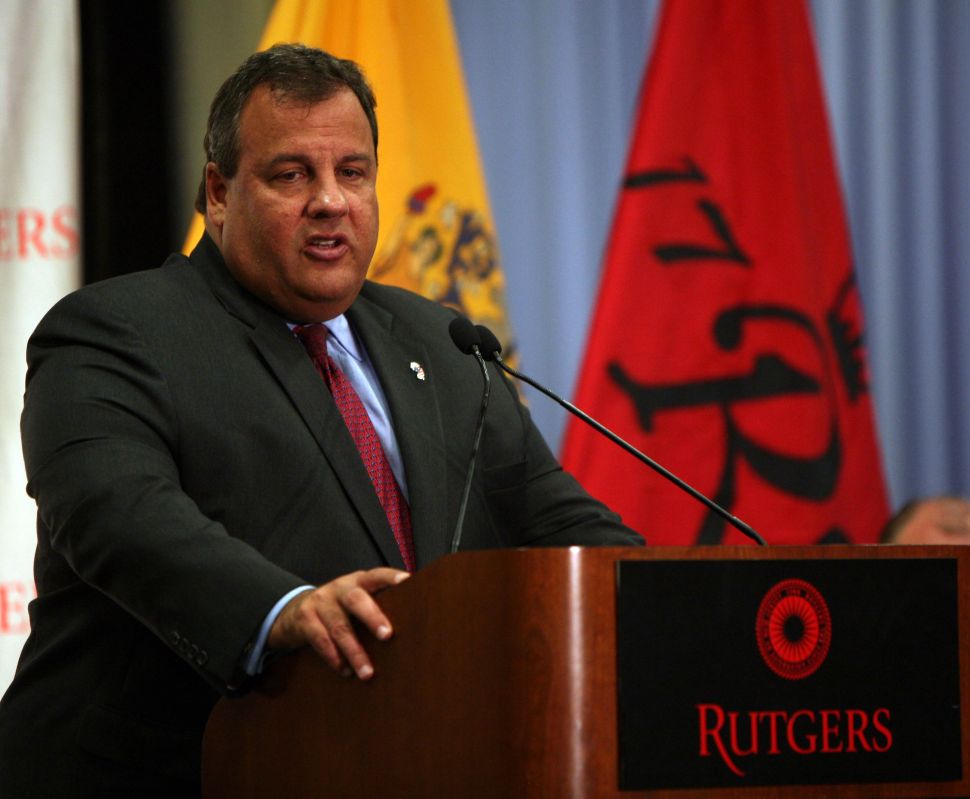