The starchitect-designed Roosevelt Island campus won’t be ready ’til sometime in 2017, but that doesn’t mean the embryonic staff of Cornell NYC Tech plans to sit around for the next half decade, twiddling their thumbs. A rolling stone gathers no moss! Time and tide wait for no man! Haven’t you heard there’s a tech talent crisis on?

Today Cornell University (with Mayor Bloomberg, naturally) announced that applications are now being accepted for the “beta class” of the school’s one-year Master of Engineering in computer science program. Classes commence in January 2013, in space borrowed from Google. So if you’ve been kicking the tires on a graduate degree, today could very well be your moment of glory.

Mayor Bloomberg got a little cliche in his excitement:

“There’s simply no better place to further your education and launch your career than New York City. Getting in won’t be easy, but if you can make it here, you can make it anywhere.”

God willing, this was followed by a rousing display of jazz hands.

However, before you say “what the hell” and submit some half-assed, tossed-off paperwork, know that Cornell has no intention of priming the pump with lax admission standards. The announcement takes pains to point out that this first class will be “small and highly selective.” And a gander at the information for potential applicants suggest that a bit of Code Academy and a couple of courses at General Assembly probably aren’t going to cut it:

Successful applicants to Cornell NYC Tech should have excellent academic credentials and strong entrepreneurial interests, leadership skills and a passion for community engagement.  A bachelor’s degree (BA, BS, BE) in computer science or a related technical field is required except in exceptional cases.  All applicants, regardless of their undergraduate degree, should have taken courses on programming, discrete structures, architecture and operating systems.

And judging from the remarks of Daniel Huttenlocher, Dean of the tech campus, the expectations don’t stop there:

“Candidates for the beta class must be future tech leaders, with not only the highest academic credentials but also strong entrepreneurial interests, leadership skills and a passion for community engagement.”

Applications are due October 1, so anyone who wants in better start frantically emailing potential recommenders right this minute. 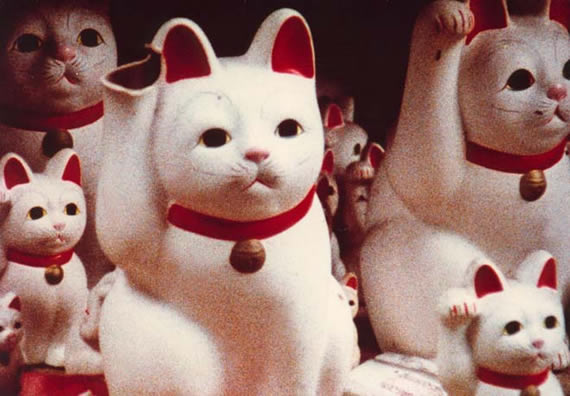