The Democratic Congressional Campaign Committee (DCCC) announced today that 7th Congressional District candidate Upendra Chivukula has been added to their list of emerging races to watch around the country.

The race is now recognized by the highly competitive Red to Blue program, bringing the total to 50 top-tier races in the DCCC’s ‘Drive for 25’ campaign to win the House – twice as many as Democrats need to win the Majority.

“The addition of my campaign to this list is a reflection of the hard work of our volunteers and the aggressive campaign that we have run,” said Chivukula. “As this campaign moves forward, voters will see a clear difference in candidates, learning just how extreme Congressman Lance is, and reject his plans to end Medicare as we know it while further injecting government into the decisions about women’s health.”

The DCCC’s “Emerging Races” list tracks races that they hope to become more competitive as the election cycle wears on.

“The newest wave of candidates to earn a spot in the highly competitive Red to Blue program are expanding the map and looking increasingly strong as more races come into play and Republicans face rejection from voters,” said DCCC Chairman Steve Israel. 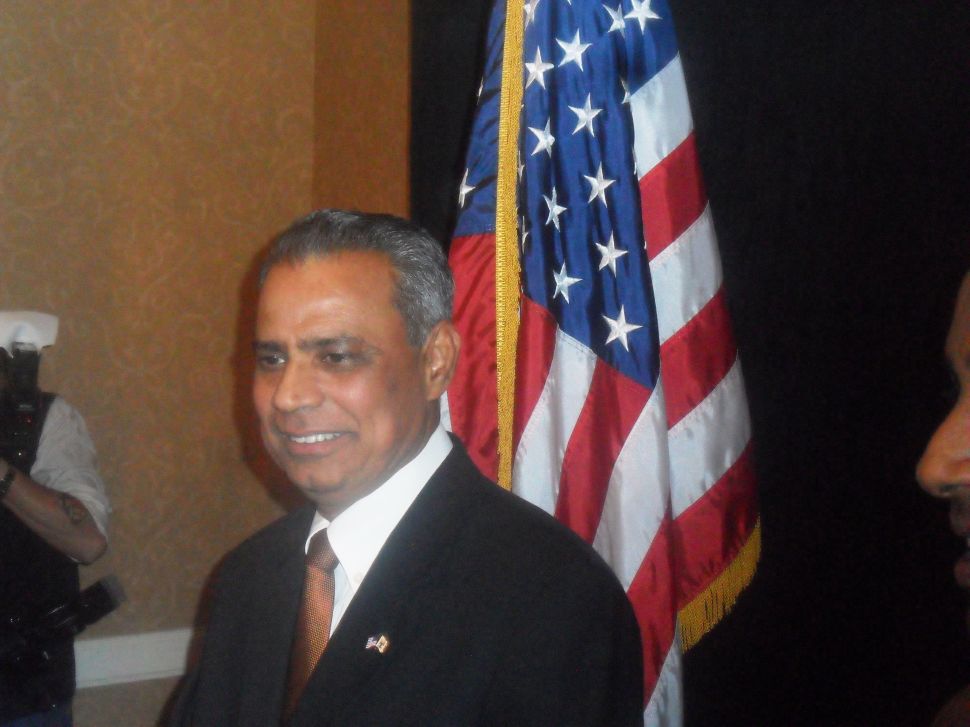