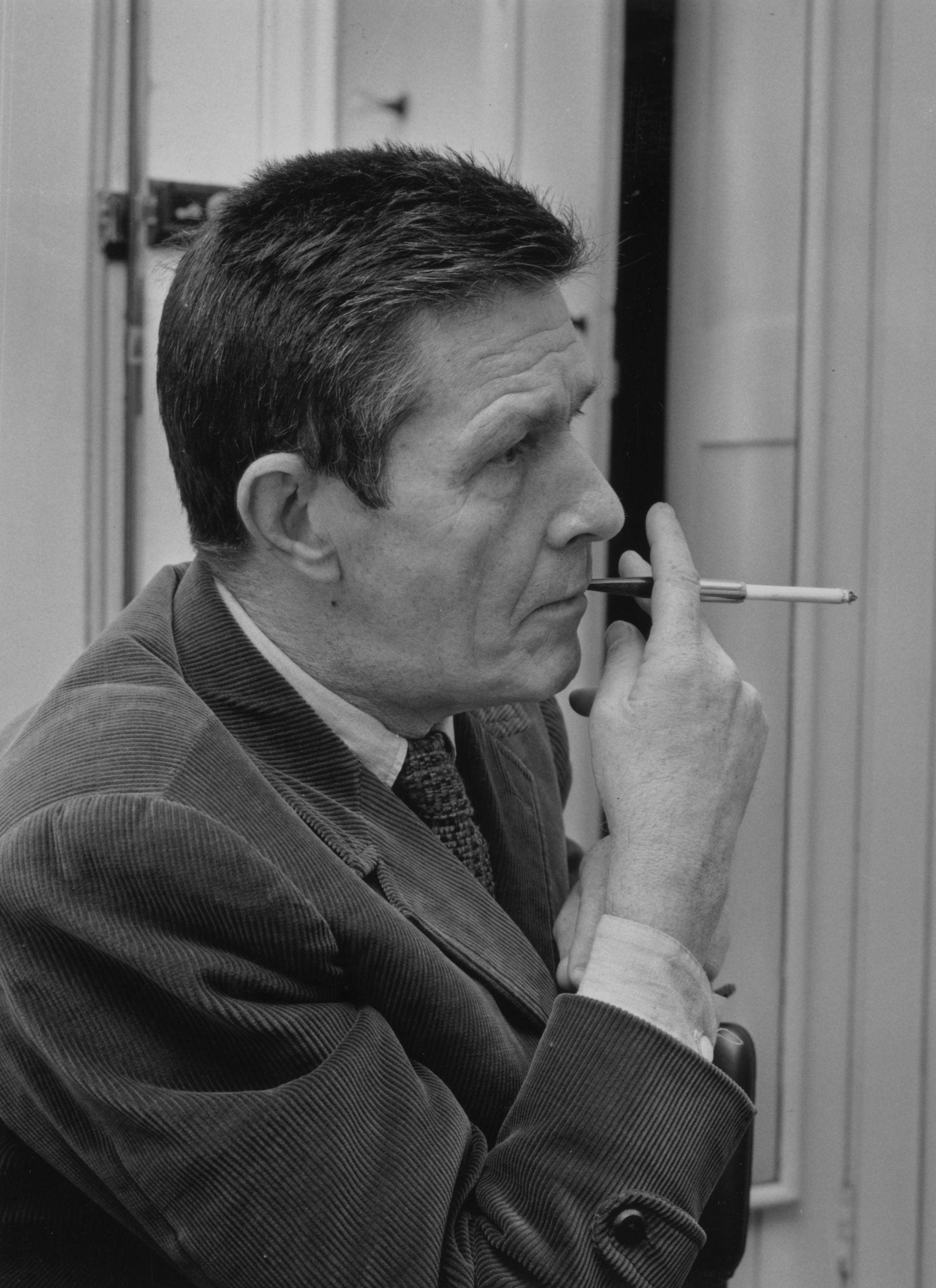 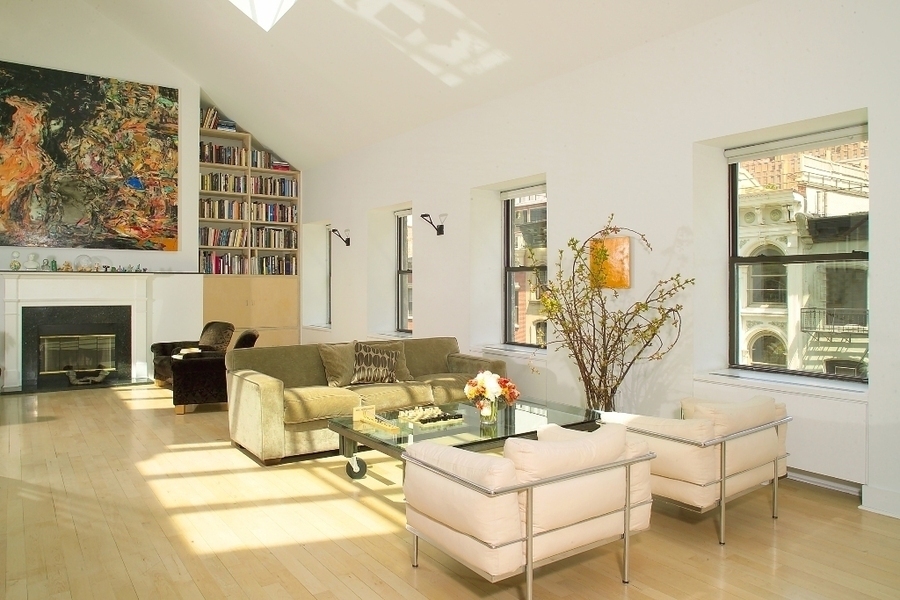 Guessing game: what painting is this?
kvelseyobserver 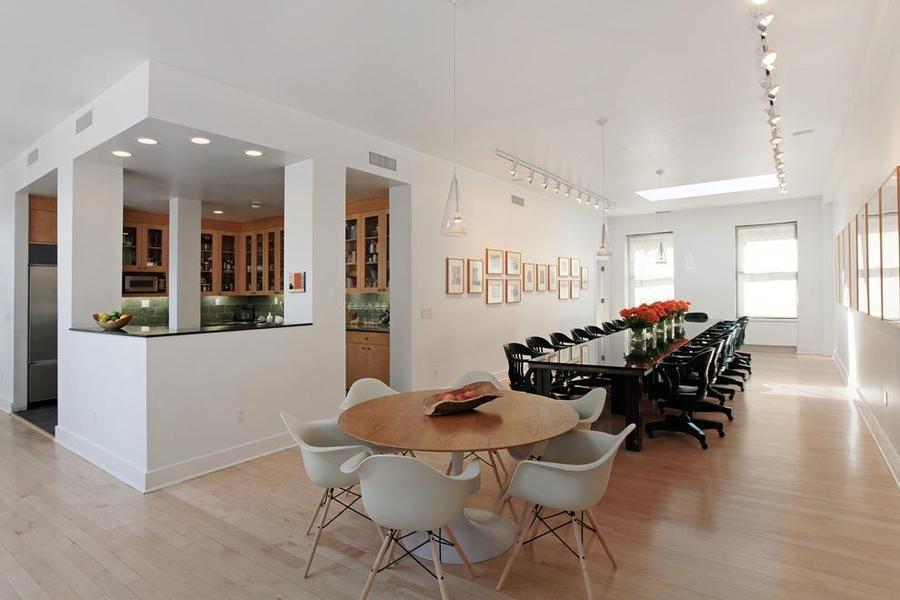 We guess he was serious when he said he needed a larger place to entertain.
kvelseyobserver 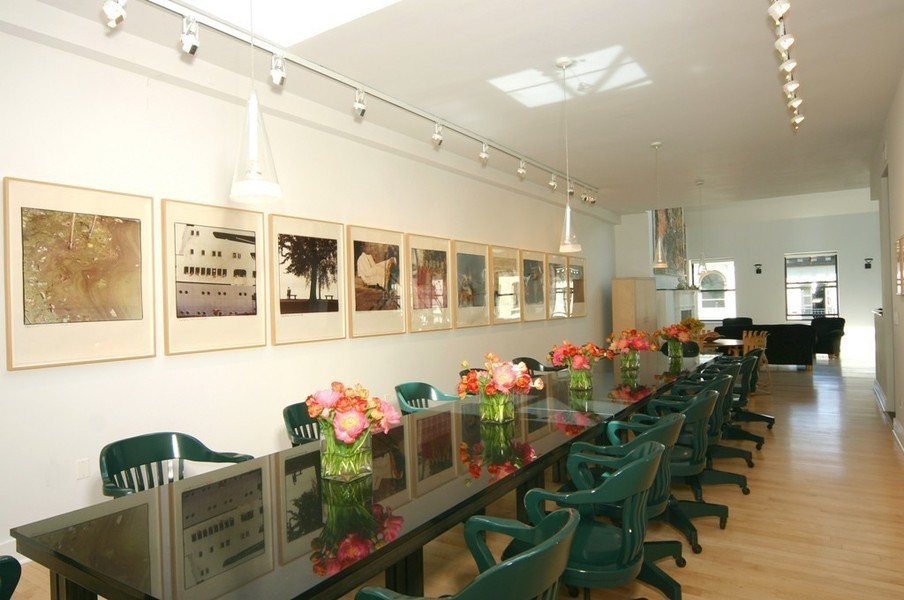 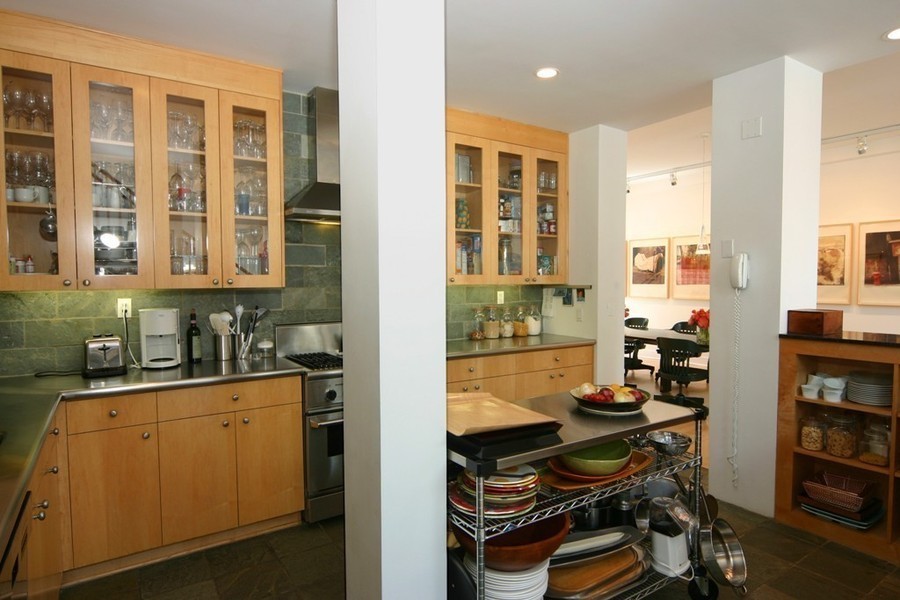 The kitchen seems to be short on storage space. Is that an Ikea island loaded down with stuff in the middle? Quite possibly the same Ikea island we have in our own kitchen?
kvelseyobserver 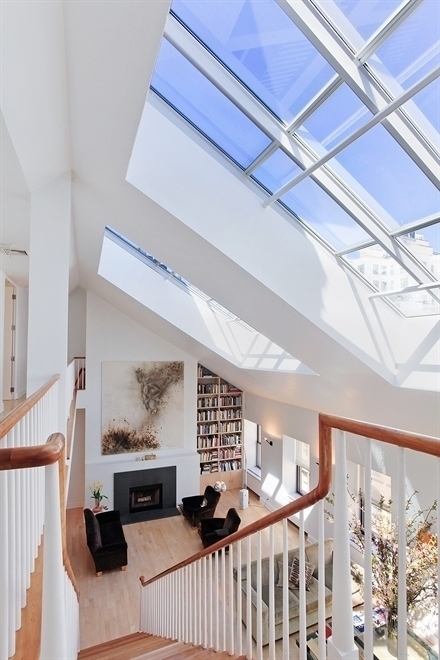 This photo is a work of art.
kvelseyobserver 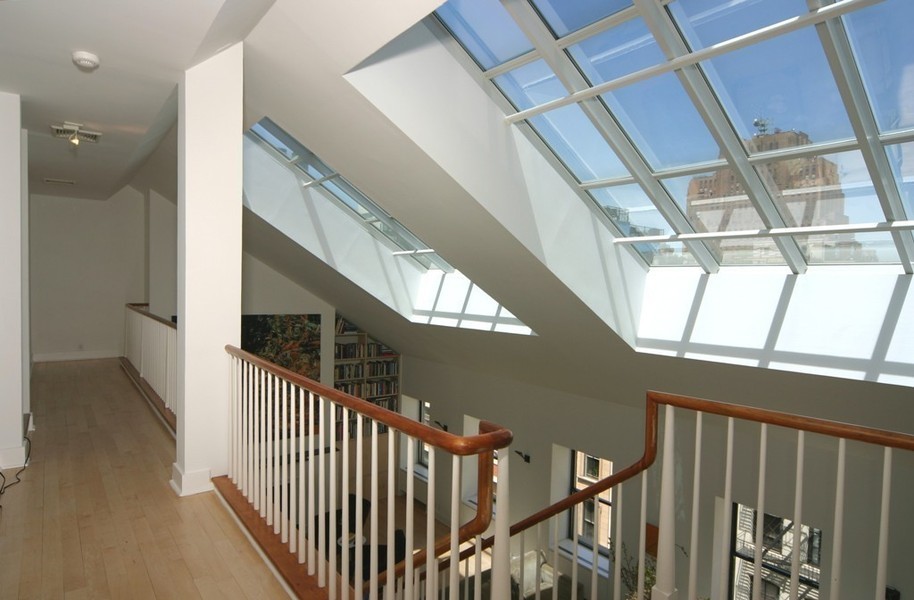 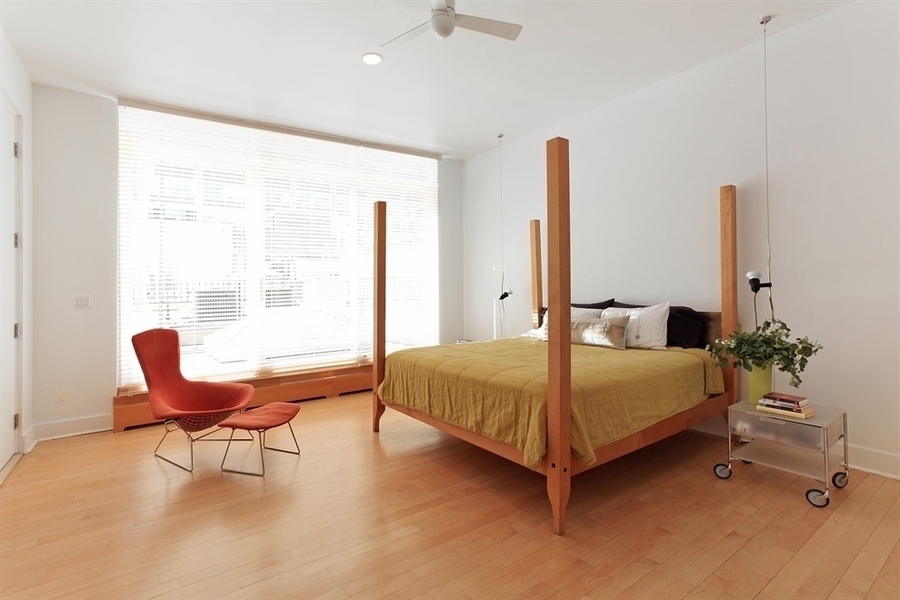 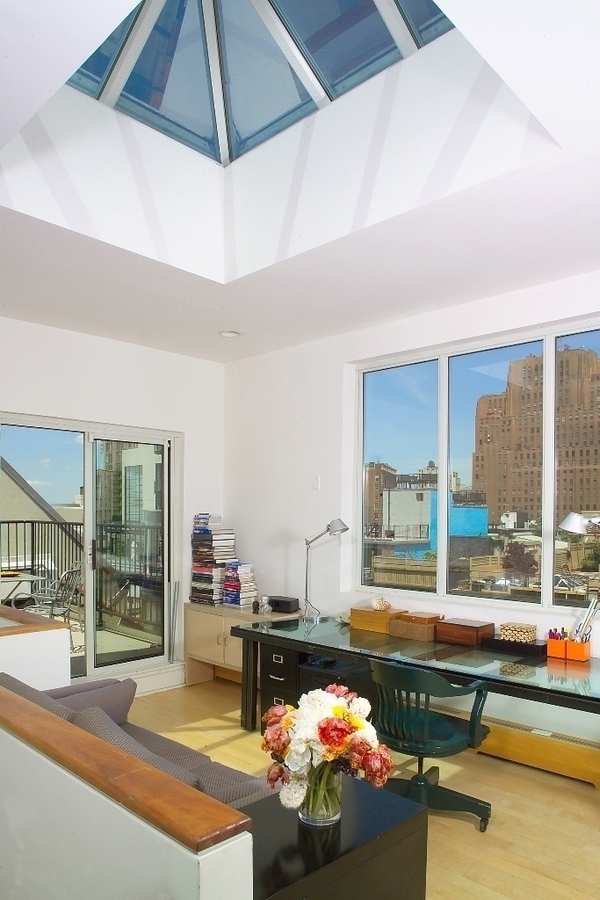 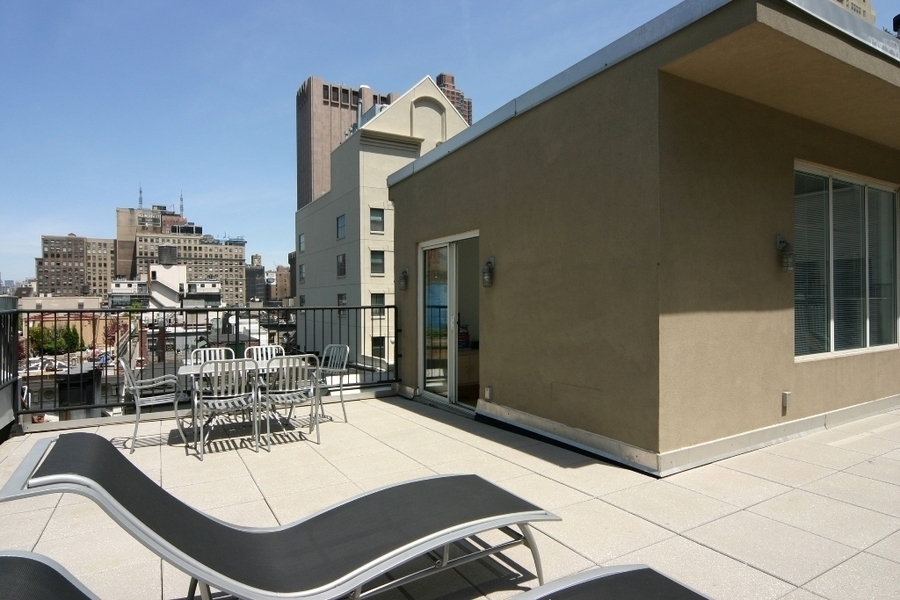 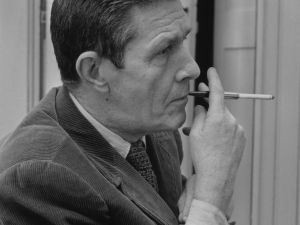 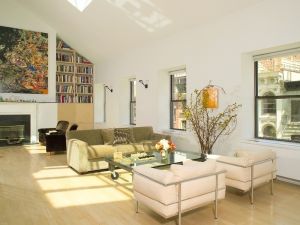 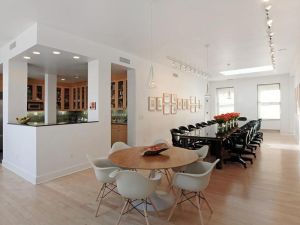 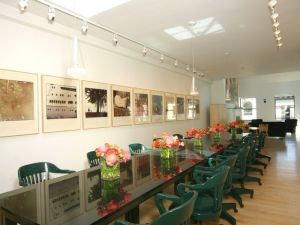 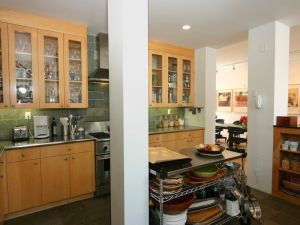 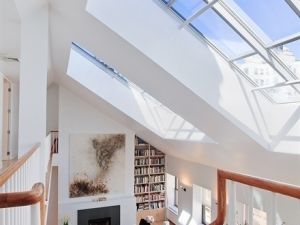 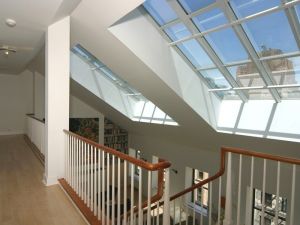 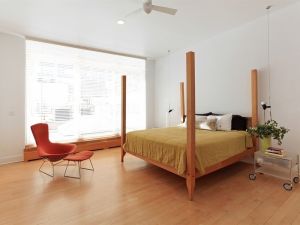 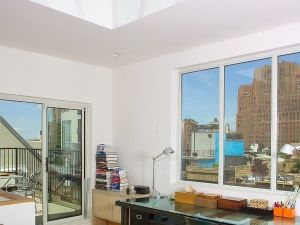 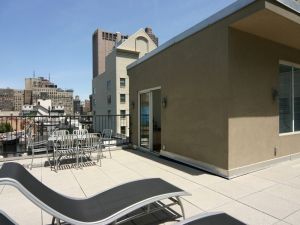 During his 20-year tenure as the director of the S0lomon R. Guggenheim foundation and its global network of museums here and abroad, Thomas Krens courted controversy by selling off older pieces in the collection to buy new ones. It appears that he does not approach offloading real estate with the same equanimity.

After briefly listing his 4,450-square-foot Tribeca triplex for $5.5 million in 2005—generating rumors that he was not much longer for the Guggenheim’s top spot—Mr. Krens took the condo off the market, and there it stayed for the next seven years.

But times change. These days Mr. Krens is the Guggenheim’s senior adviser for international affairs, and he has  sold his glorious loft for a glorious $6.32 million, according to city records. You’d think this was an auction at Christie’s with that kind of appreciation.

The penthouse  at 45 Warren Street does not have any starchitects attached to it, but at least you can probably see Frank Gehry’s tower looming over Lower Manhattan. The new owners, Andrew and Alison Isaacs, apparently found the huge, sunlit space alluring enough.

The main floor is particularly attractive. As the listing, held by Corcoran broker Amalia Ferrante screams in its cap-laden text, it is “nearly 50 FEET WIDE, 22 FEET TALL to the top of the GIANT SKYLIGHTS and it glows with EXCEPTIONAL LIGHT AND SUN. There is a VAST LIVING AREA with a WOODBURNING FIREPLACE. Here there are SIX BIG WINDOWS and there are another six across the south end of the loft as well. The elegant FORMAL DINING ROOM has its own SKYLIGHT and easily seats twenty for GRAND SCALE entertaining.”

Mr. Krens bought the apartment with the help of an interest-free $1.5 million loan from the foundation. City records show that he finished repaying in 2007. According to The Chronicle of Philanthropy he told the board at the time that he needed a larger place to entertain properly. This certainly fits the bill.