TAMPA – Watching the parade of midwestern finery across the television set, a Democratic Party source, speaking on condition of anonymity, denounced the GOP convention as a pathetic shambles of 1950s retreadville.

“No wonder Christie is a rock star,” said the source. “With these folks, even Upendra would be a rock star.” 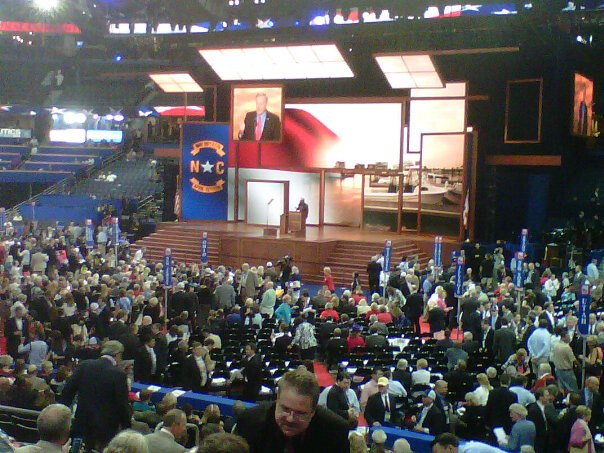