The sparkling pitchmen of WorldVentures alternately empower and undermine their flocks. There is no limit to the fun you can have! The riches you can reap! Those who are skeptical are “negative;” those who drop out are “losers.” Sadly, there are a lot of negative losers out there. According to WorldVentures’ own income disclosure statement, an unaudited document that the company puts out as a show of good faith and a hedge against regulators, 73.7 percent of reps fail to earn a commission and only .102 percent earn a yearly income above the poverty level. The average rep earns $325 in a year. That doesn’t account for the price of joining or the cost of training events.

Ninety-nine percent of WorldVentures reps lose money, according to an independent study by Dr. Jon M. Taylor, an anti-MLM crusader based in Utah, one of the MLM industry’s biggest hubs. That figure is in line with the 500-some MLM companies he’s scrutinized, largely depending on data provided by the companies themselves. “A good MLM is really an oxymoron,” he told The Observer.

There are people who make a living from WorldVentures, although perhaps not as many as claim to do so. The need to recruit more sellers provides a built-in incentive to inflate one’s own success, and “there’s a lot of self-deception going on,” Dr. Taylor said. He surveyed reps who lobbied for a federal rule change that favored MLMs. “Even though they thought they were making money, if you asked them directly, ‘if you took the money you paid to the company, and subtracted what you paid to the company in products or services, which would be greater’? Most of them didn’t even know.”

A lawsuit filed by one of WorldVentures’ minority co-founders, Robert Oblon, alleges that some top reps were paying the fees for some of their downline recruits themselves in order to maintain a high rank and appearance of success. According to the lawsuit, WorldVentures propped up one of its star couples, Dave and Yvette Ulloa, by “grandfathering” them into the highest rank in the company even though they hadn’t earned it. Jennifer Taylor, the WorldVentures employee who was responsible for making the rank changes in the company’s MLM payroll software, iMatrix, said in a sworn statement that she personally made that change and others like it at the request of WorldVentures executives. It was then announced at a WorldVentures convention that the Ulloas had achieved the rank of International Marketing Director, Ms. Taylor said, for the benefit of impressive entry-level reps: “It would be important because it gives them the image that these ranks are attainable in the natural sense of attaining them. So, you know, they wanted it to appear to a new person in the business that this could be you. You can achieve this rank and make this money.”

WorldVentures maintains it is not a pyramid scheme. Because it sells a product—vacations—it stays within the law. “We pay commissions to our Representatives for selling our DreamTrips Membership products,” a representative for WorldVentures said in an email. “There’s no compensation whatsoever tied to Rep recruitment. But if they recruit additional Representatives, they can earn bonuses and commissions off the retail sales made by those Reps.”

The Federal Trade Commission draws a distinction between MLM schemes and pyramid schemes, and actually lightened proposed regulation on MLMs in 2008 after fierce lobbying by the industry. Still, the FTC warns, “It’s best not to get involved in plans where the money you make is based primarily on the number of distributors you recruit and your sales to them, rather than on your sales to people outside the plan who intend to use the products.” A federal database shows 25 bankruptcies in which an individual or couple was a WorldVentures rep.

So far, WorldVentures has kept out of trouble with attorneys general, shamed or litigated former reps into silence, and successfully parlayed its rating from the Better Business Bureau up to a C. But the two most damning lawsuits from former reps may soon be joined by a third. Jeffrey Ostrove, a former WorldVentures rep who was involved for seven months, is preparing a class action suit against the company. More than 200 people have signed on, he said. “This is really ethically wrong, it’s morally wrong,” he told The Observer. “It’s taking advantage financially of people without them knowing about it.” 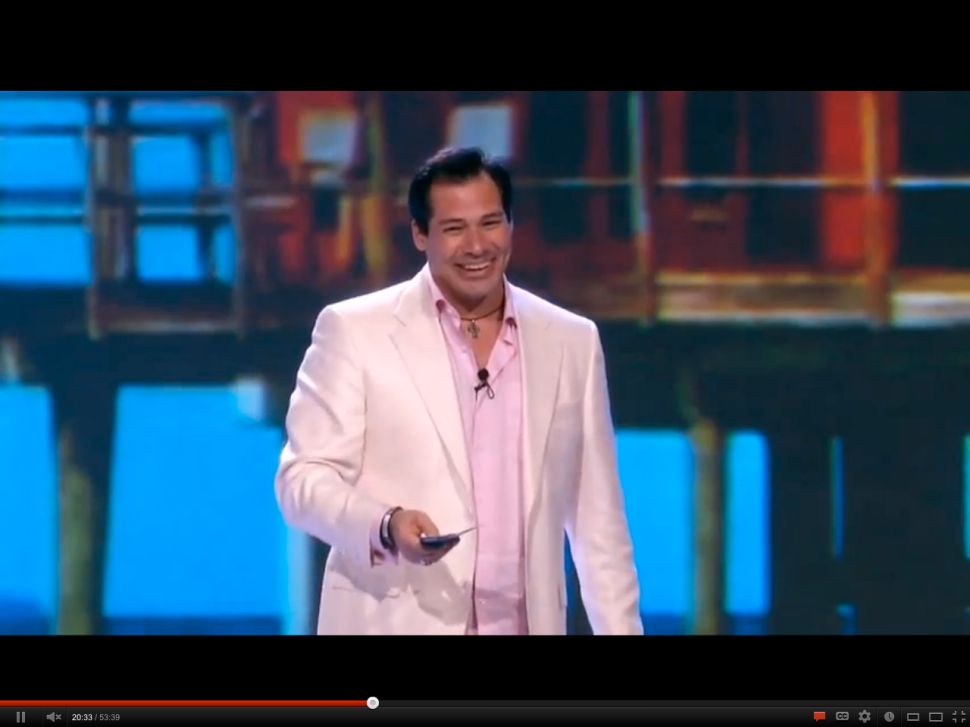