Around 9 a.m. Friday 53-year-old Jeffrey Johnson, a former accessories designer with Hazan Imports, shot and killed a 41-year-old former co-worker. Reports from the scene indicate the shooter was confronted by police outside the Empire State Building and was killed when he opened fire. At least nine others were injured during the shootout.

Every smartphone owner in the vicinity began tweeting about the drama, many uploading photos taken on the fly–to Twitter and, perhaps more strangely, Instagram.
END_OF_DOCUMENT_TOKEN_TO_BE_REPLACED 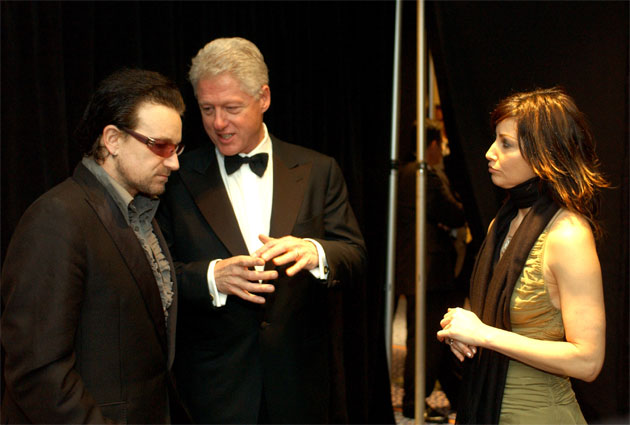