The Hollywood gossip site TMZ scored a major political scoop today with what they are describing as the “very first photo of Paul Ryan’s mysterious athletic physique.” Mr. Ryan is known to be a devotee of the “extreme home fitness” routine P90X, which has led to wide speculation about his physique. According to Google’s suggested search feature “Paul Ryan Shirtless” is the fourth most popular web search term for the vice presidential candidate.

TMZ says their topless photo of Mr. Ryan was “taken roughly 6 years ago … right before Ryan got hooked on the P90X workout,” so they haven’t entirely solved the mystery of Mr. Ryan’s current physical condition. However, TMZ claims they spoke to “sources close to Paul’s abs” who assure them  Mr. Ryan “has totally transformed his midsection in the past couple of years” and is now “totally shredded with a killer 6-pack.”

While this doesn’t entirely satisfy the nation’s curiosity about Mr. Ryan’s torso, one thing is for certain:  He’s definitely in far better shape than Rick Santorum. 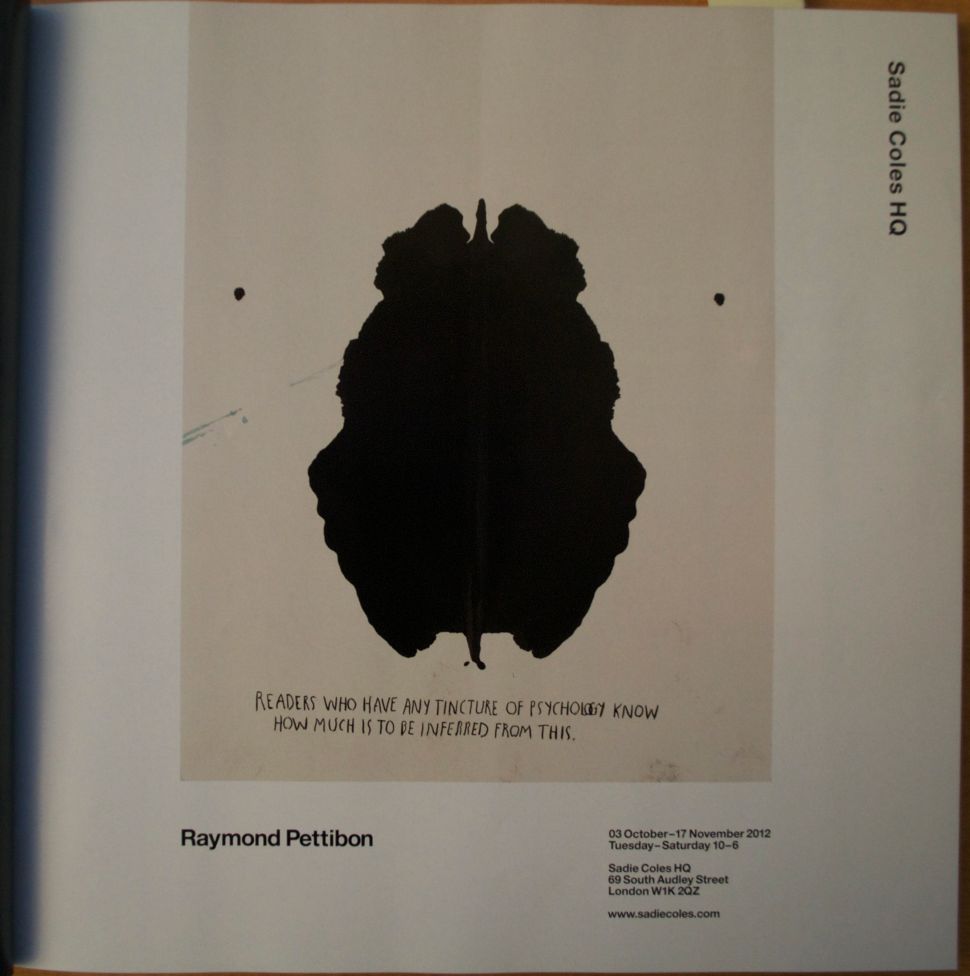