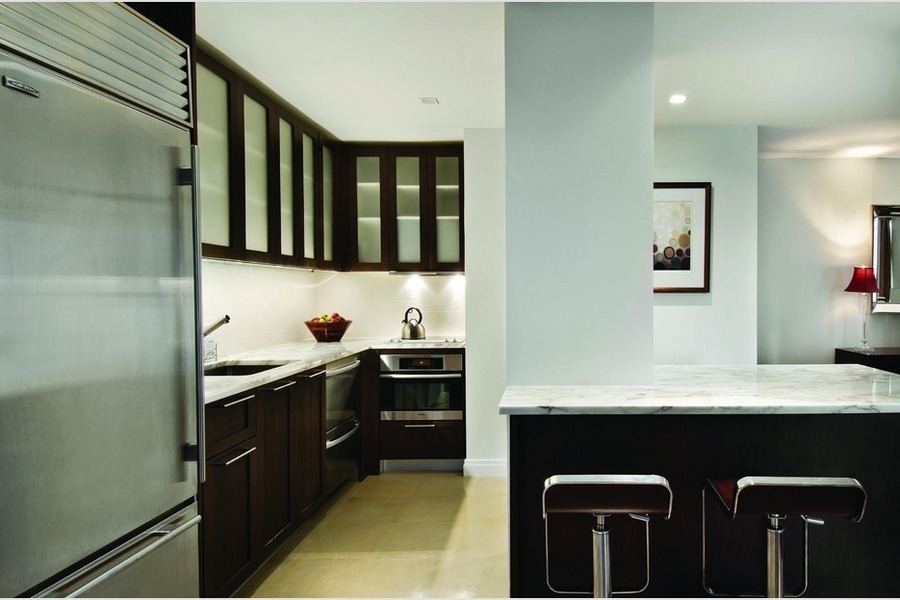 Singing for your supper... or the super-luxe equipment to cook it on.
kvelseyobserver 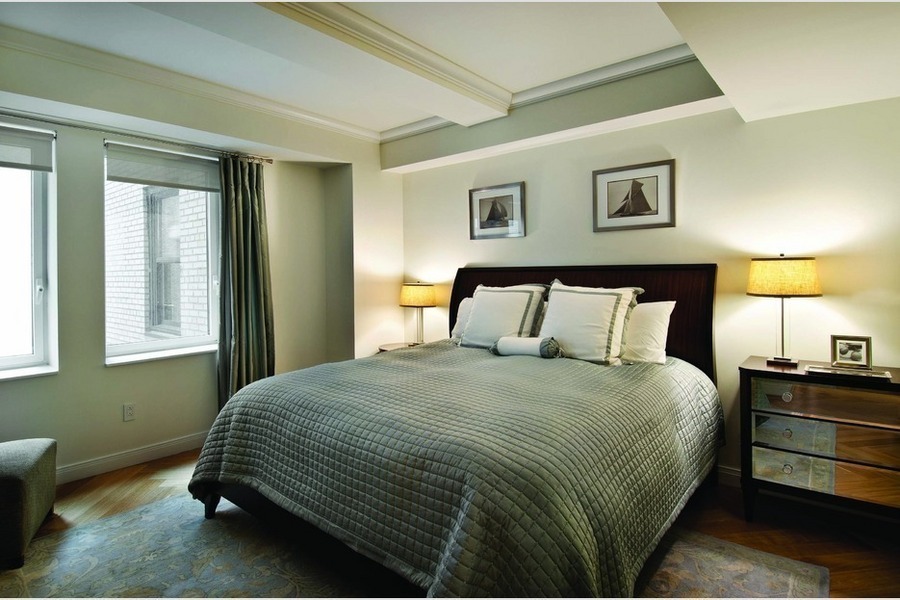 A great view of Manhattan, without any of the annoyance of the residents.
kvelseyobserver 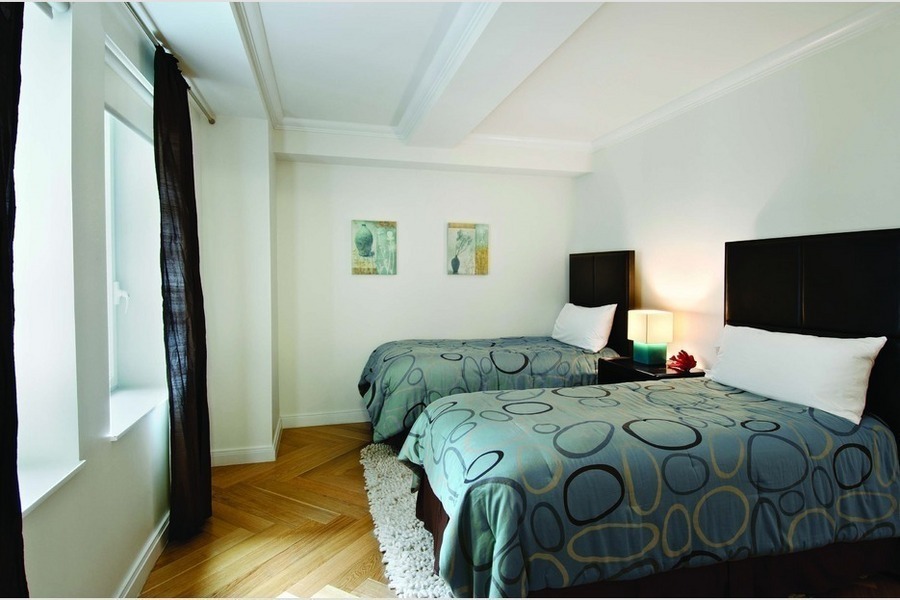 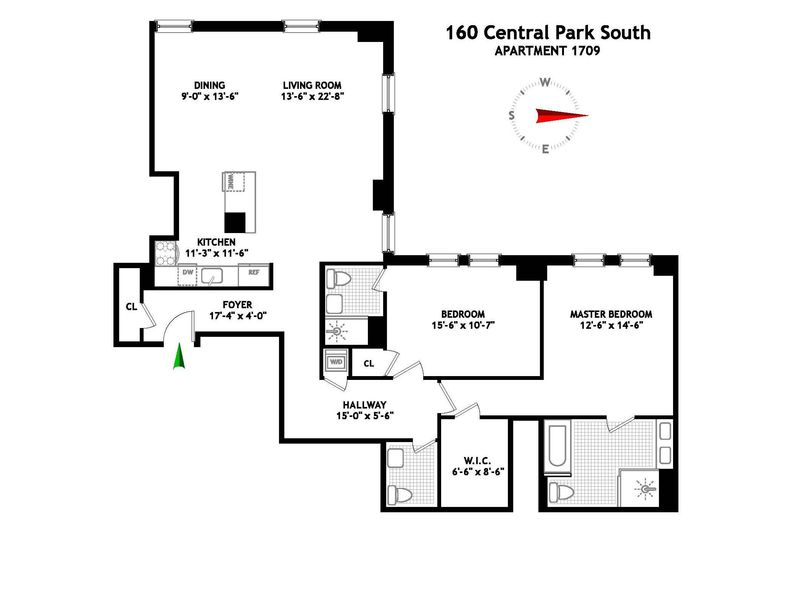 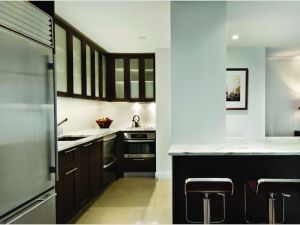 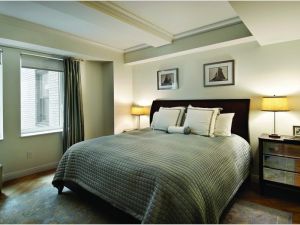 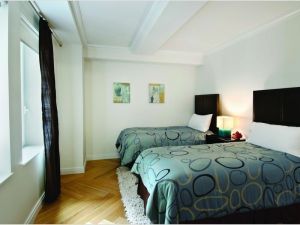 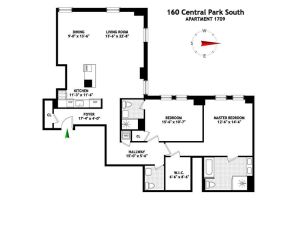 As the frontman for quintessential British rockers Oasis, Liam Gallagher made no secret of his dislike for the U.S., at least as far as concert attendees go, claiming that they only wanted grungy people, stabbing themselves in the head onstage. But apparently Mr. Gallagher has changed his tune, or at least taken a liking to a two-bedroom condo in the Essex House at 160 Central Park South, which he bought for $2.5 million, according to city records.

Fortunately, on the 17th-floor, the musician won’t have to get very close to Americans. The apartment, listed for $2.9 million with Stribling broker Mary Ellen Cashman, features a large foyer, living/dining room and open kitchen (not many walls, wonder or otherwise, in this apartment).

Rock star touches include a kitchen with a wine cooler for 40 bottles, in-building laundry/valet and 24-hour room service. When Mr. Gallagher goes on tour with his new band Beady Eye, he’ll have a place to stay in the states.

And while the location of Mr. Gallagher’s pied-a-terre, purchased from Readman Property NYC LLC may surprise his diehard British fans, it’s not so surprising to learn that he succumbed to property lust. After all, this is a man who allegedly refused to go on Oasis’s first big American tour because he wanted to go house shopping with his wife in England.