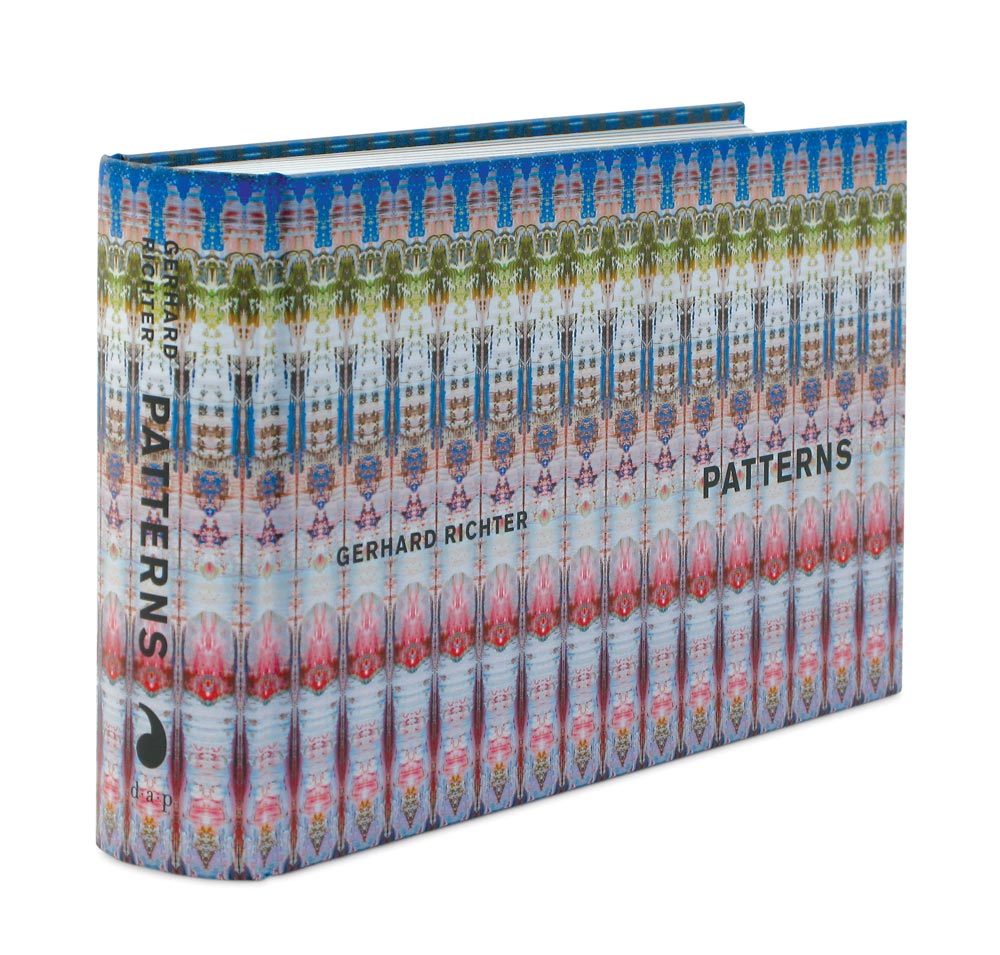 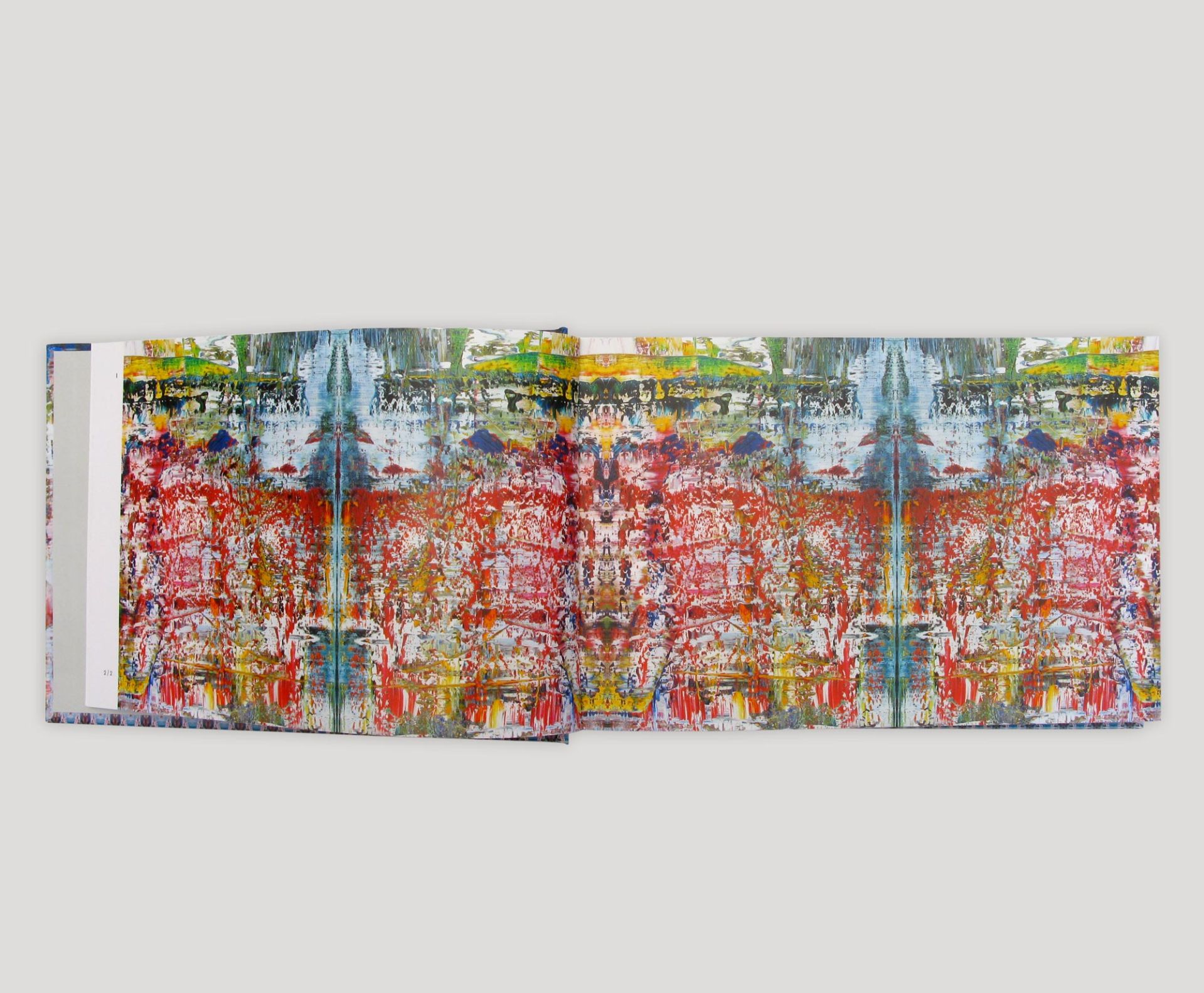 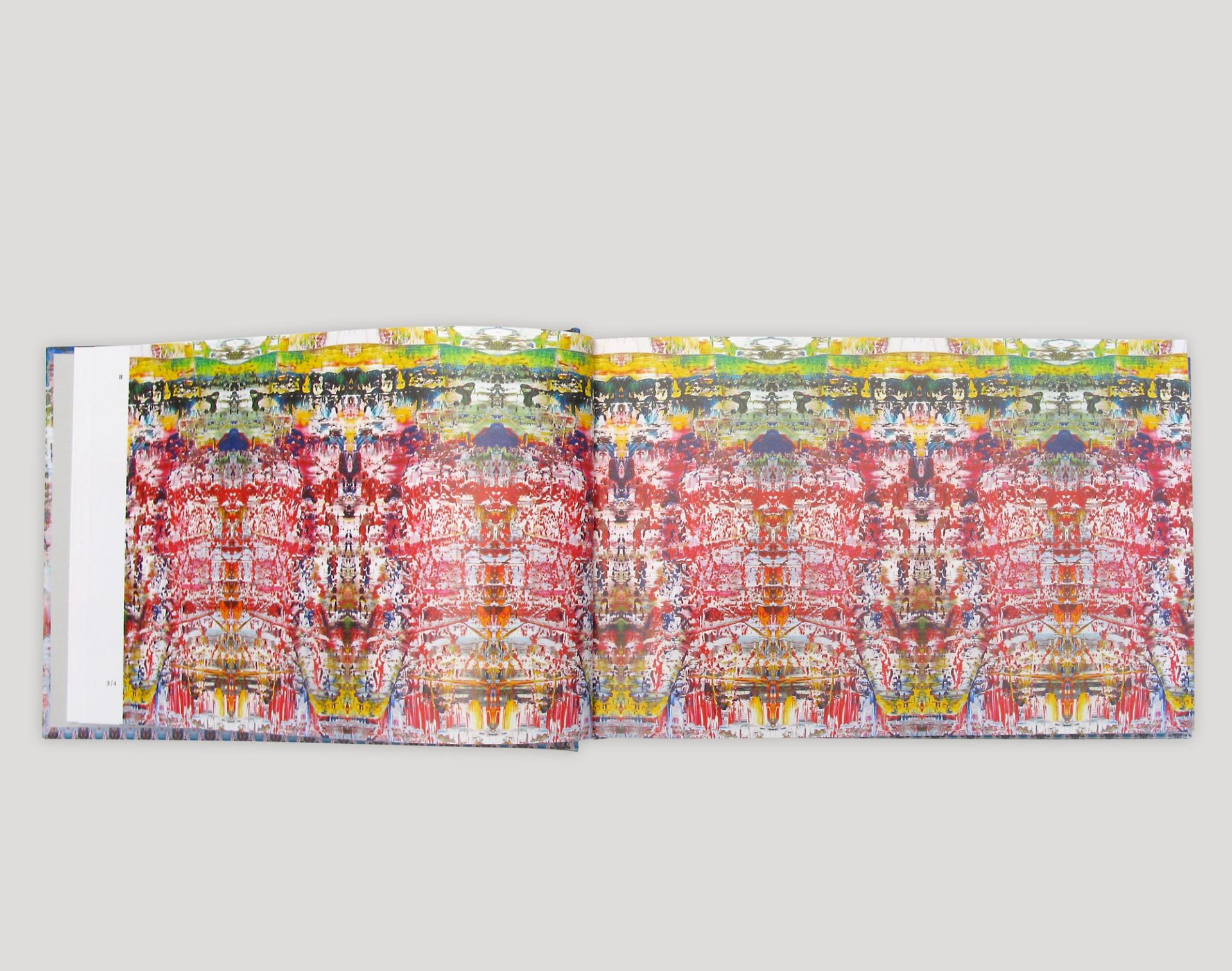 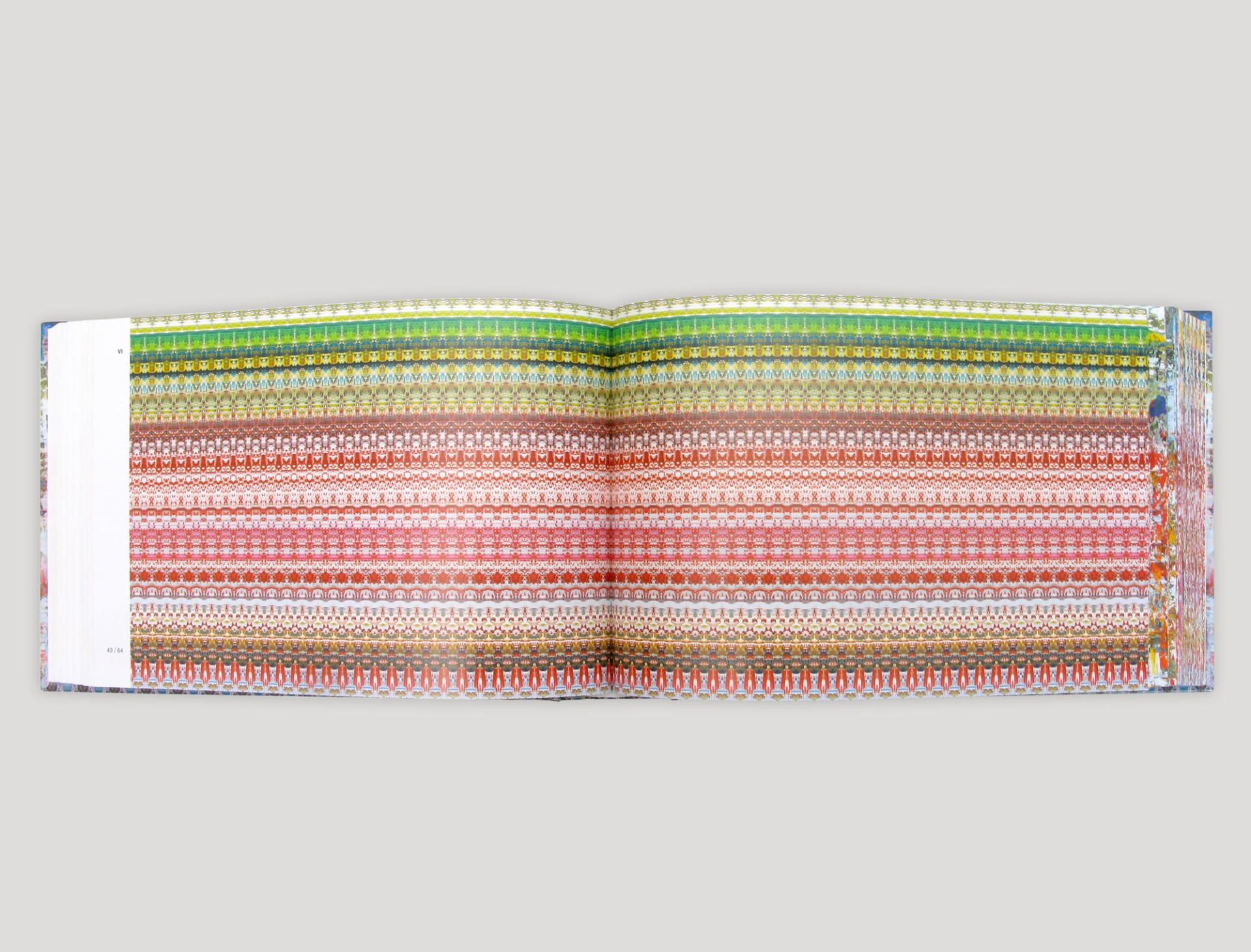 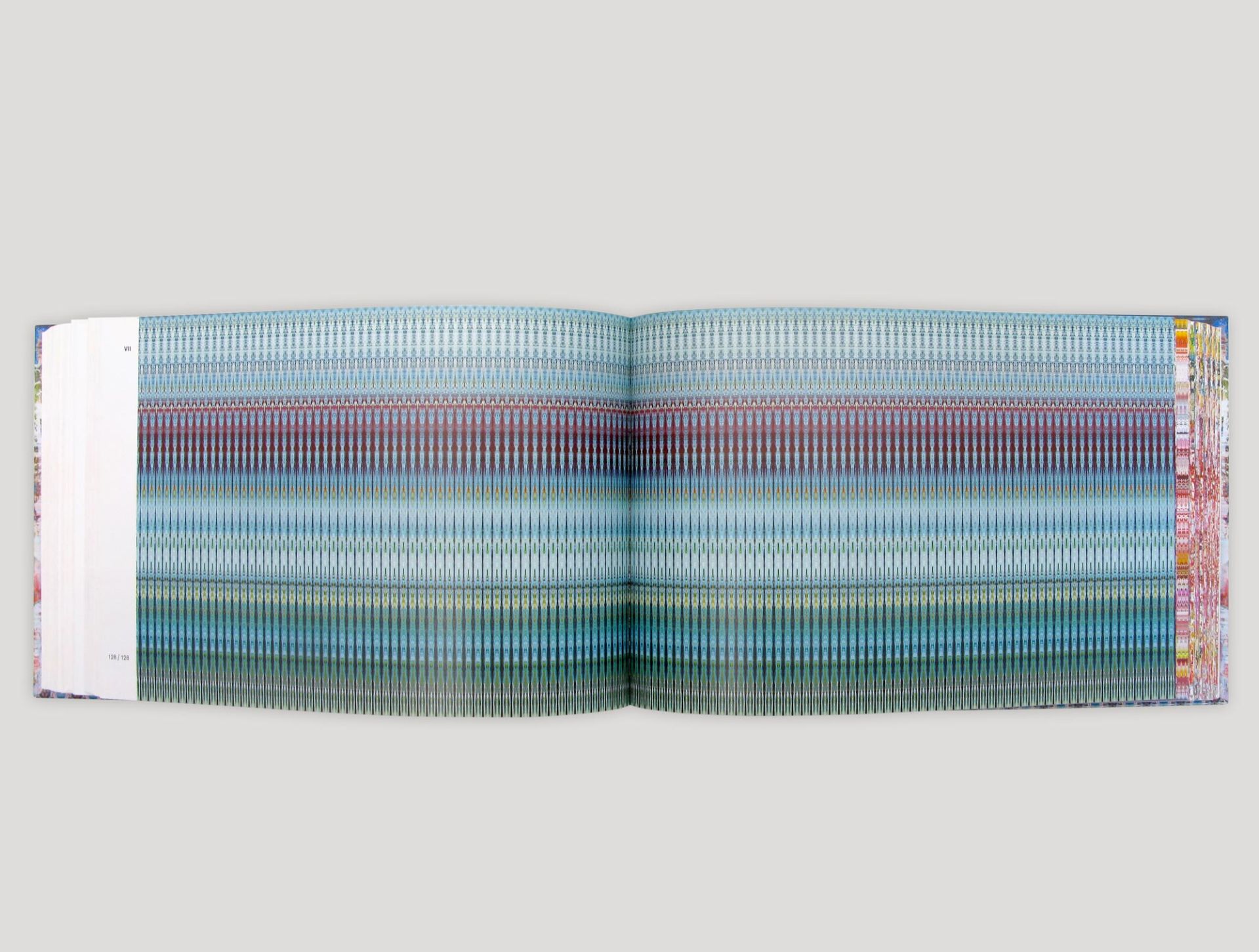 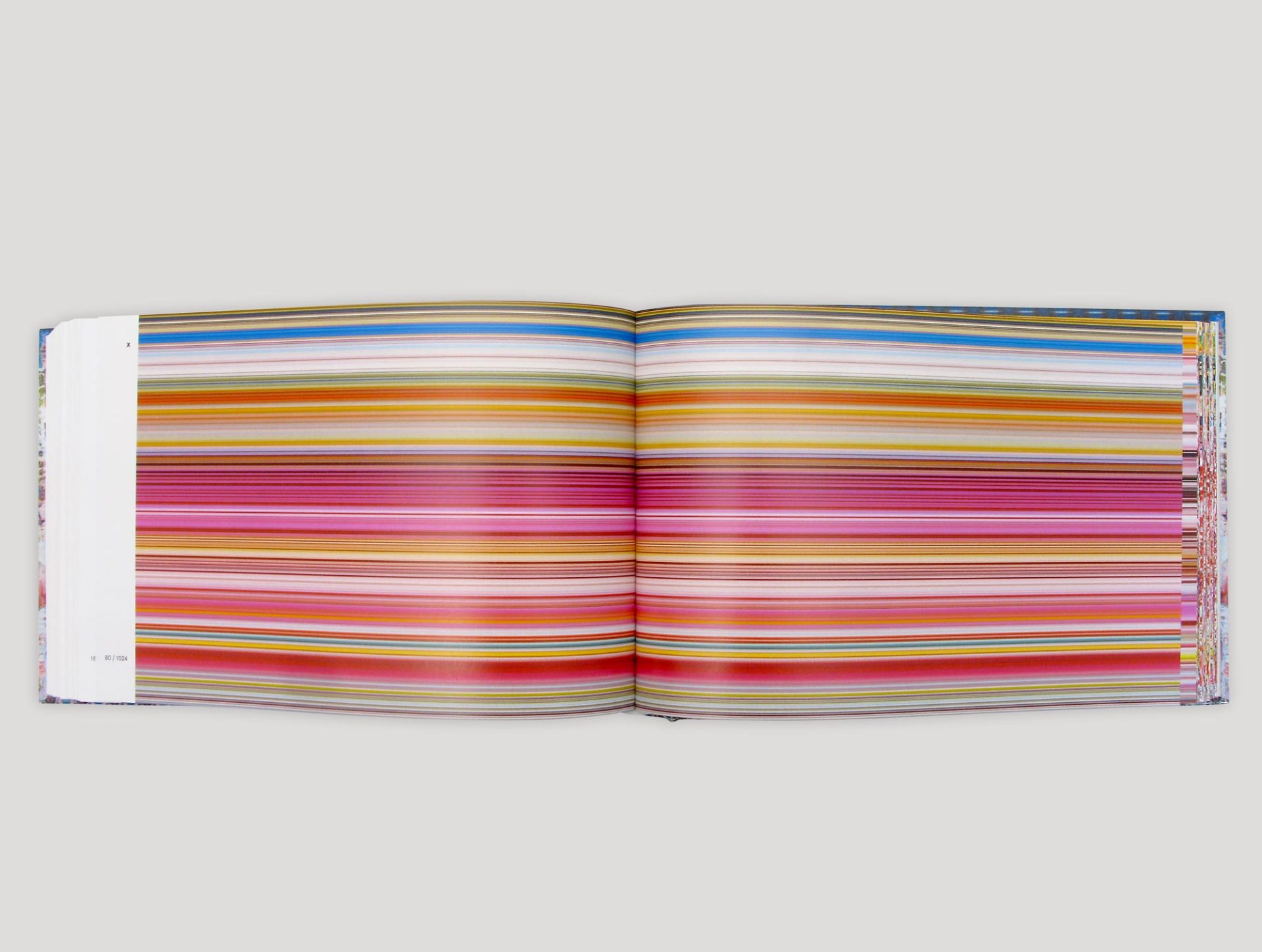 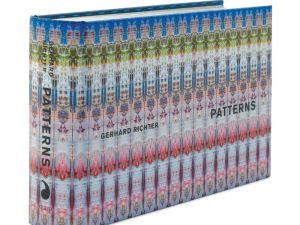 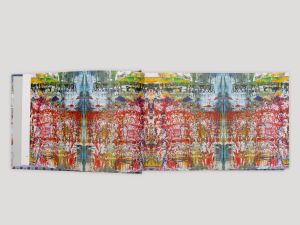 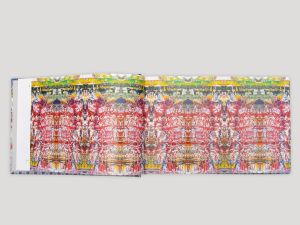 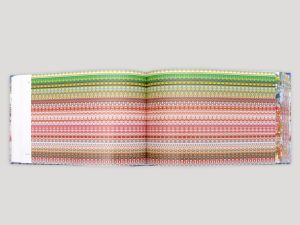 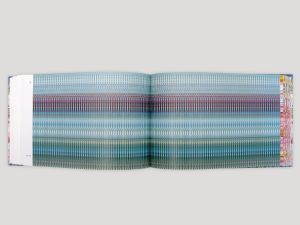 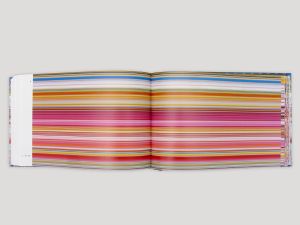 This special edition of Gallerist’s “Look at This!” presents selections from Gerhard Richter’s 2011 book Patterns, which is officially being released by Distributed Art Publishers tomorrow.

To generate the images in the 488-page book, Mr. Richter took one of his 1990 abstract paintings and digitally dissected it. First he cut it into two separate strips, mirrored them and repeated them across the length of the page to produce two hallucinogenic waves of abstraction. Then he cut the painting into four strips and followed the same process, repeating each mirrored strip so that each of the four final resulting images are the same length. Next came divisions of eight, 16, 32, 64, 128, 256, 512, 1,024, 2,048 and 4,096. Works from that last division are simply straight horizontal lines of color, each one generated by minuscule cuts of the painting.

Patterns presents 221 strips from this series, which numbers 8,190 works in all. It is a seductive collection of images, and the latest bewildering move in Mr. Richter’s ongoing tête-à-tête with painting. On the one hand, he seems to be marveling along with us at the intricacy of the paintings he makes by brusquely scraping numerous layers of paint with his squeegee until it looks right to him. However, at the same time, he’s brutally picking apart that process in the book, revealing just how easily beauty can be generated with even a random system of cuts and mirrors and repetitions. Maybe, Patterns would seem to imply, his eye doesn’t count for very much after all.

Regardless, the images are gorgeous. Take a look.