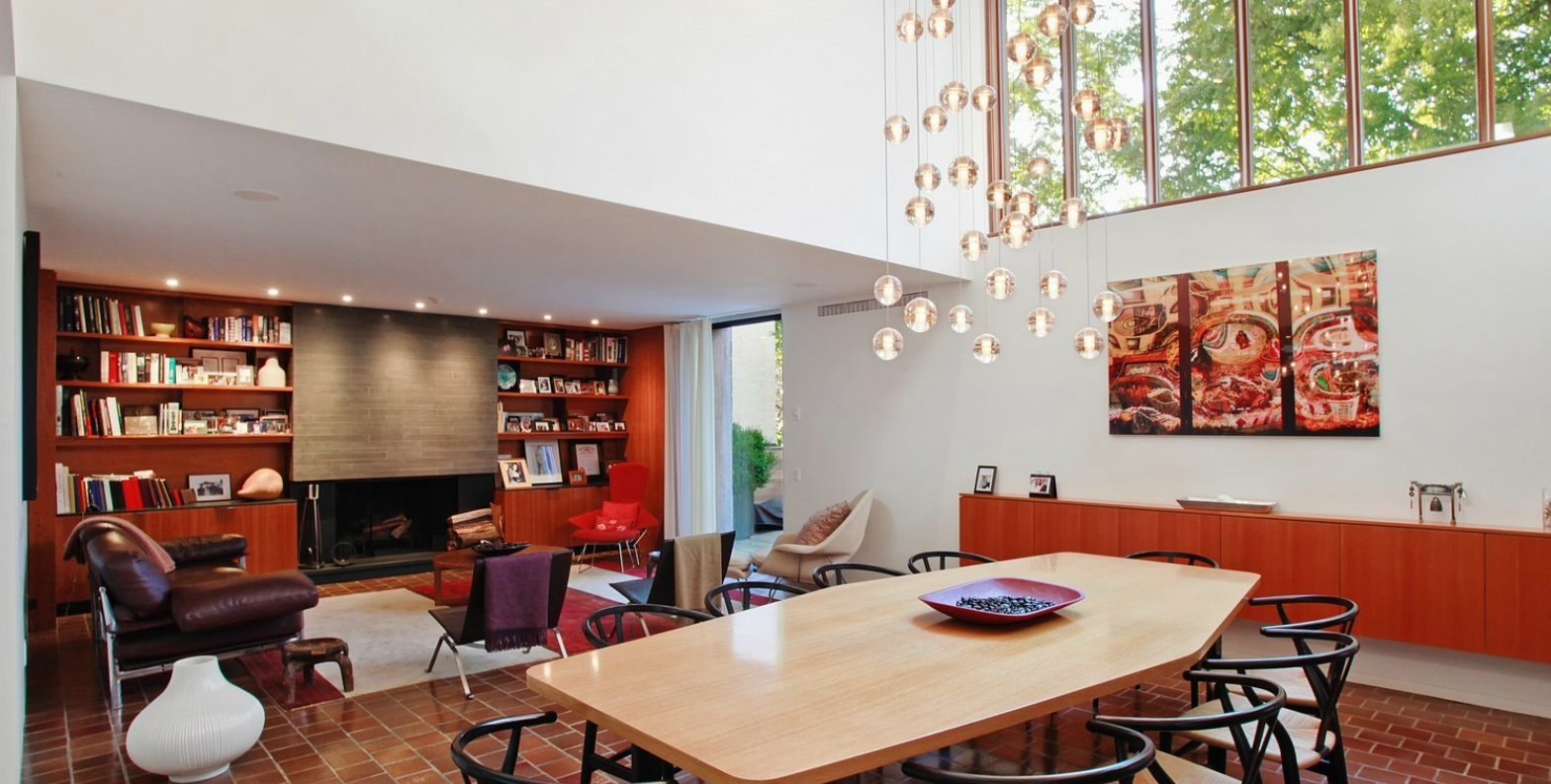 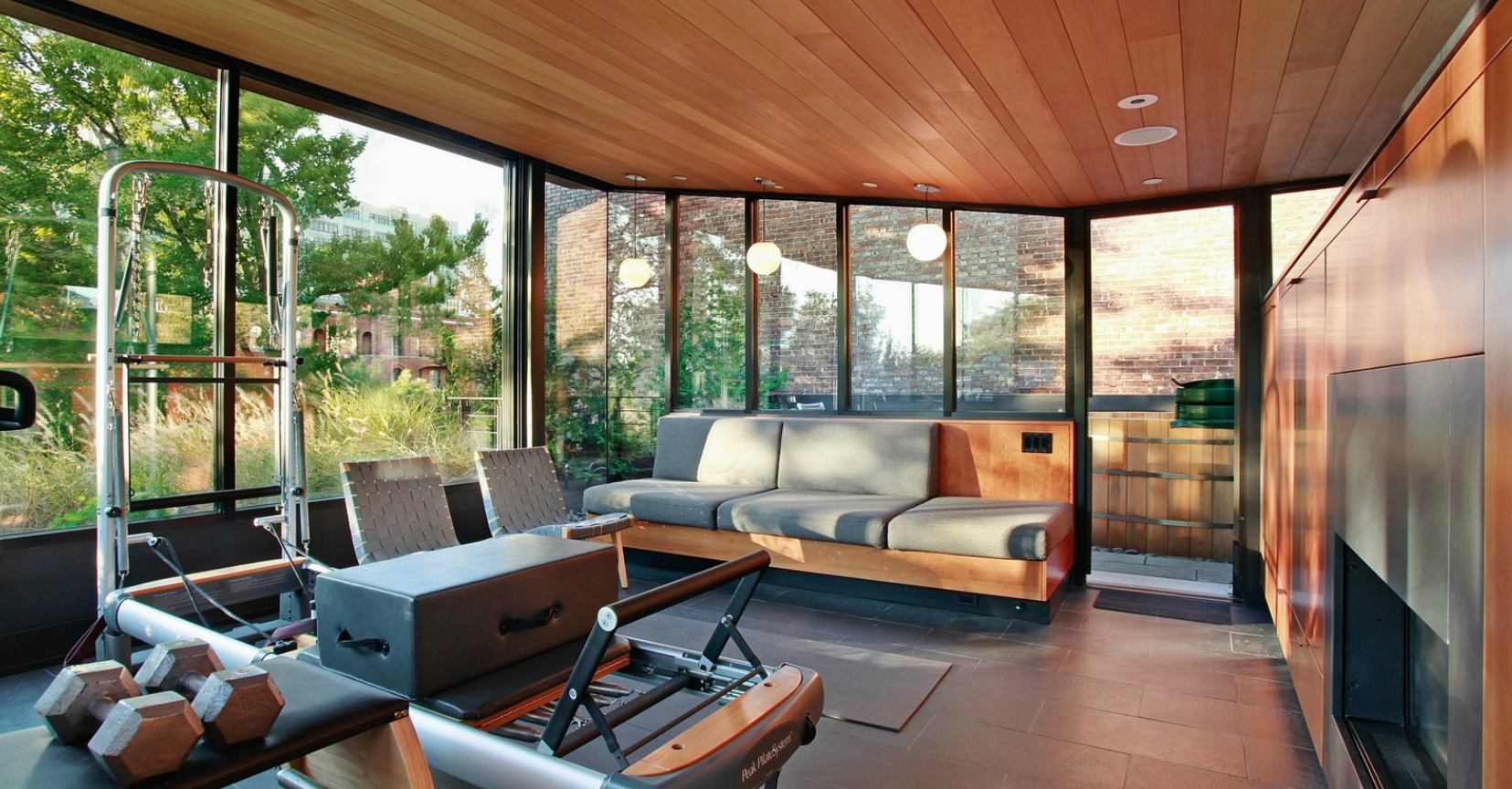 Room for all the beautiful modern furniture you probably have.
kvelseyobserver 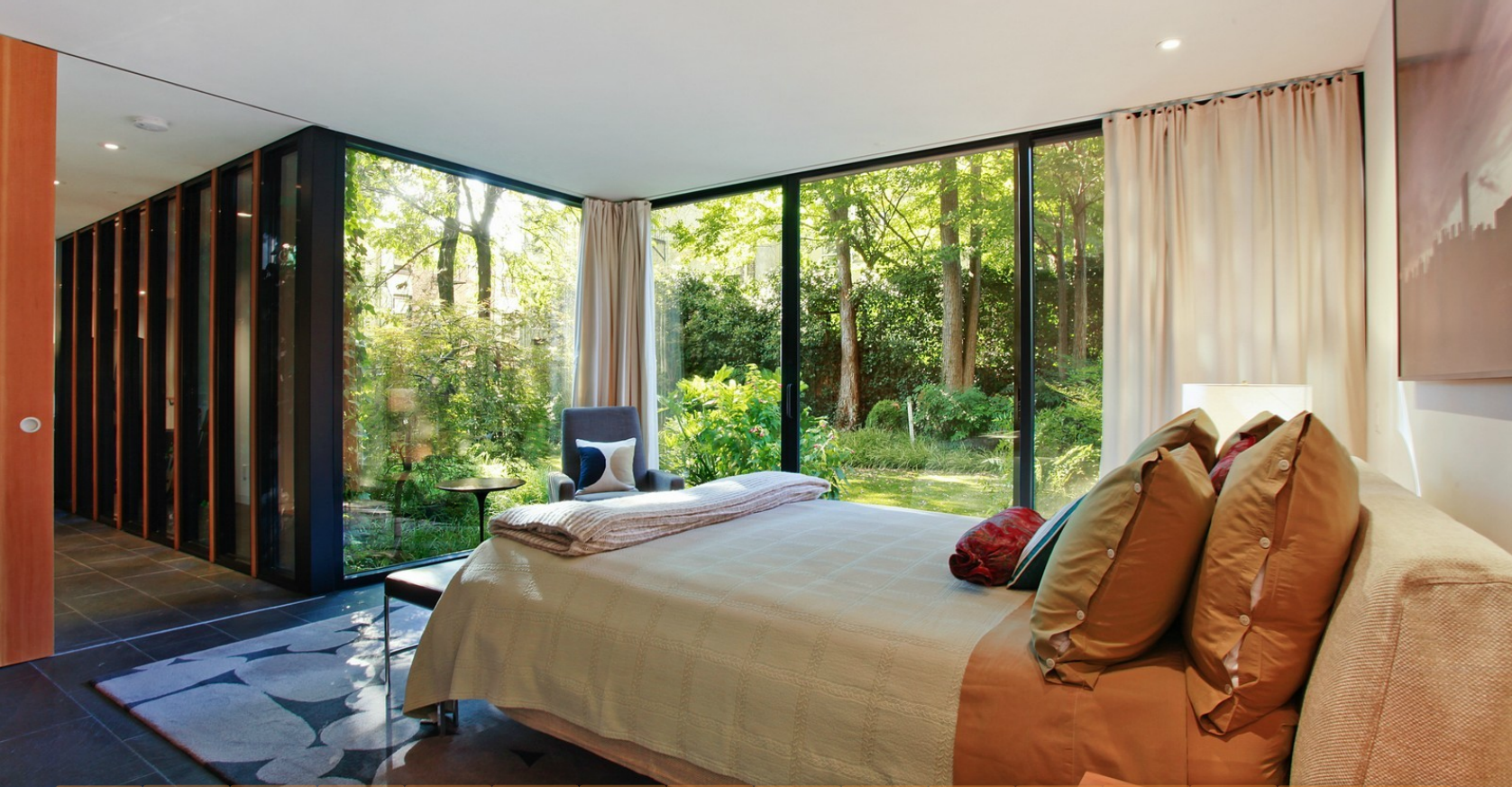 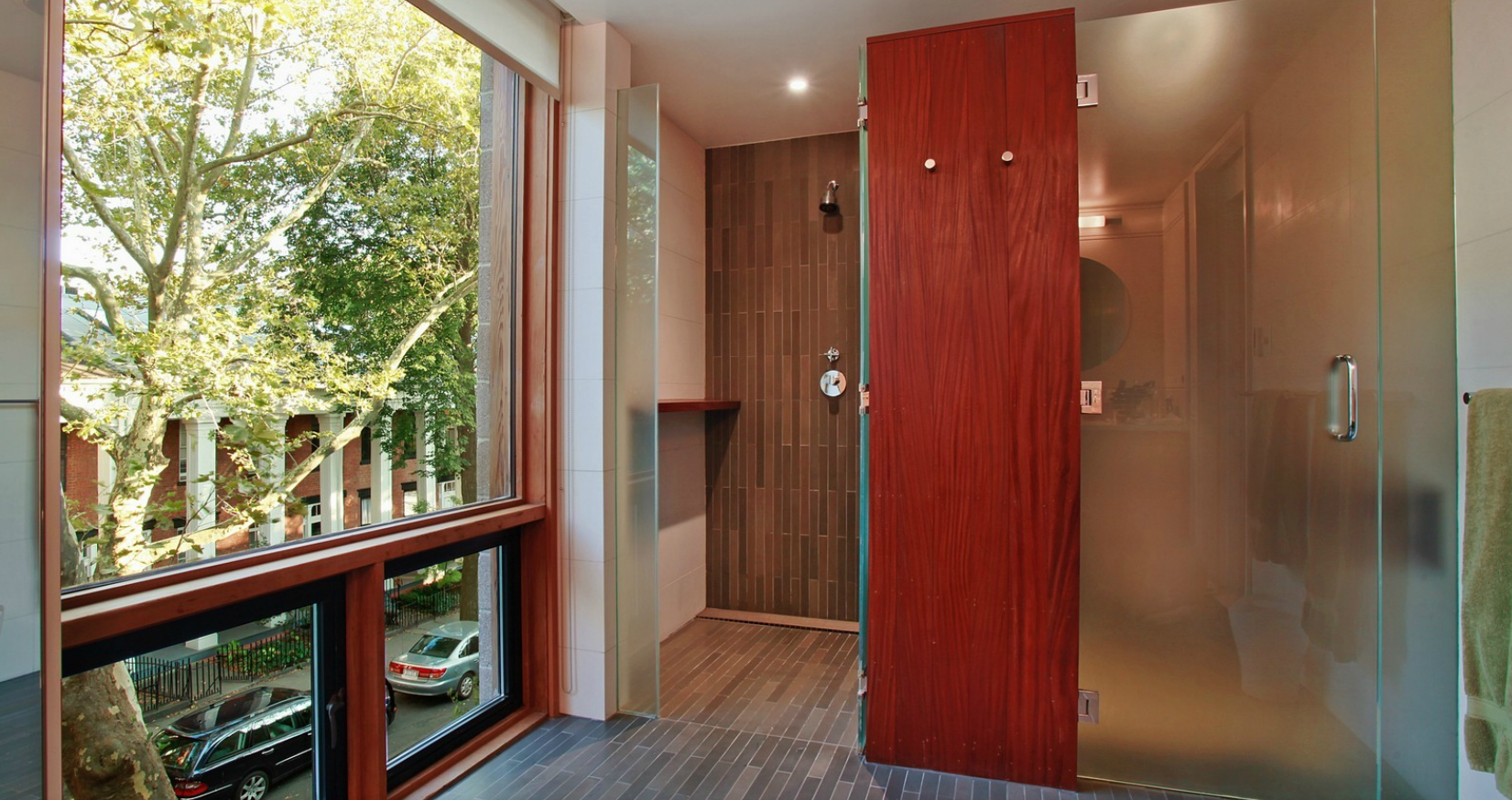 So many exquisite materials in one little corner.
kvelseyobserver
Advertisement 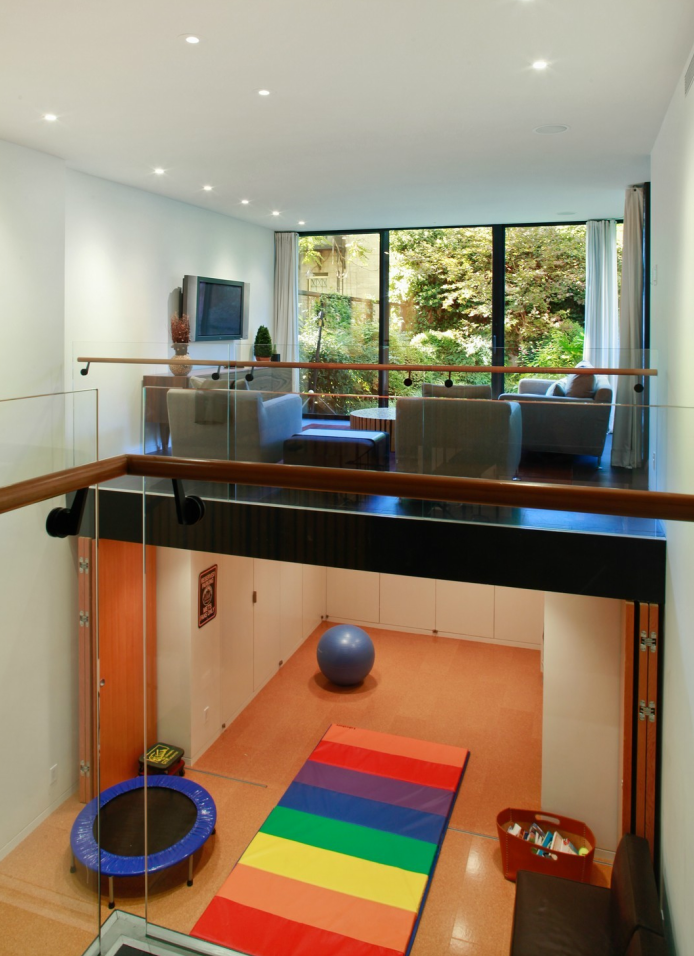 A trampoline underneath a balcony would tempt even the most unadventurous, obedient child.
kvelseyobserver 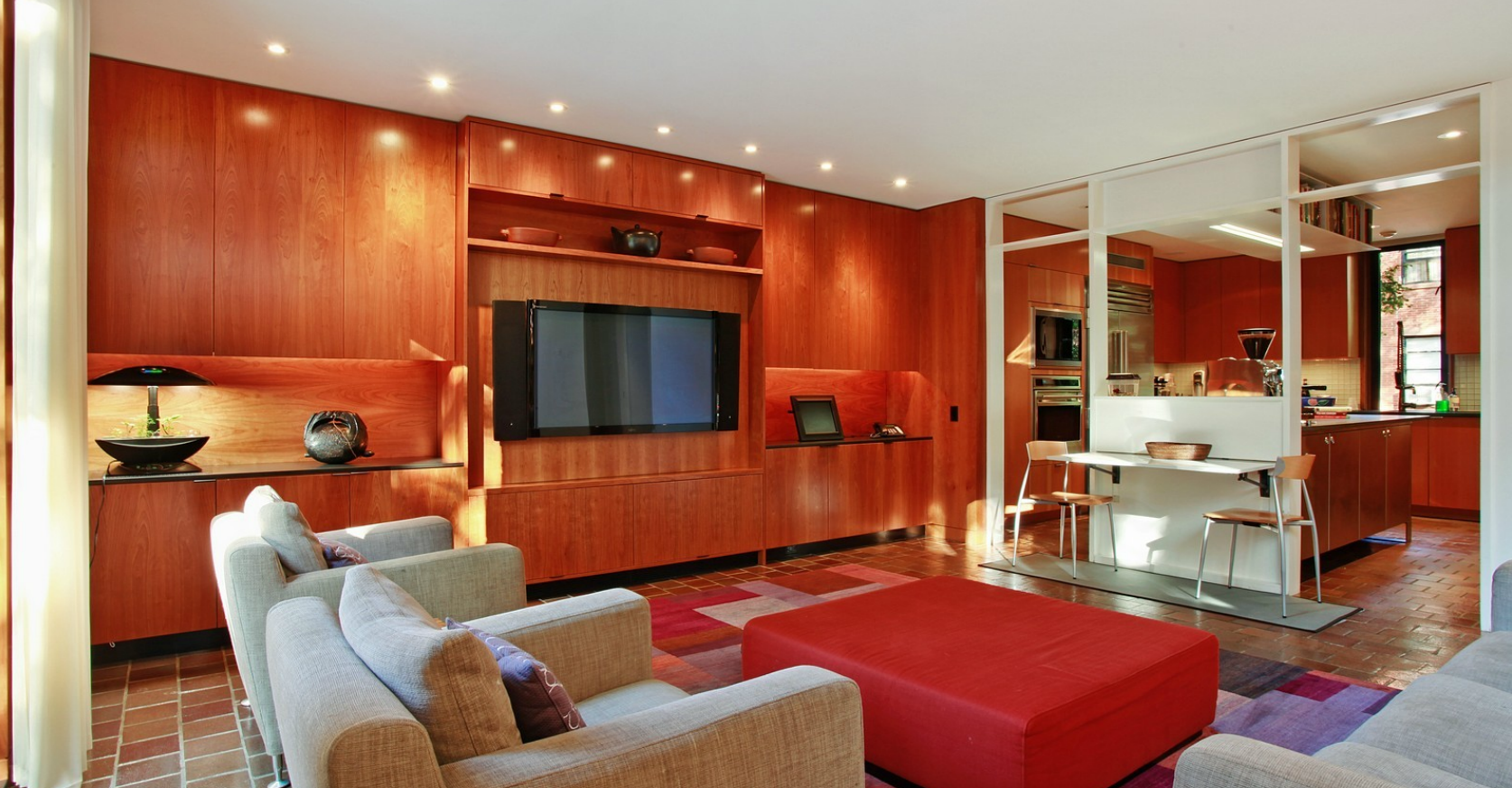 The living room. Or is it the media room? Or maybe the library?
kvelseyobserver 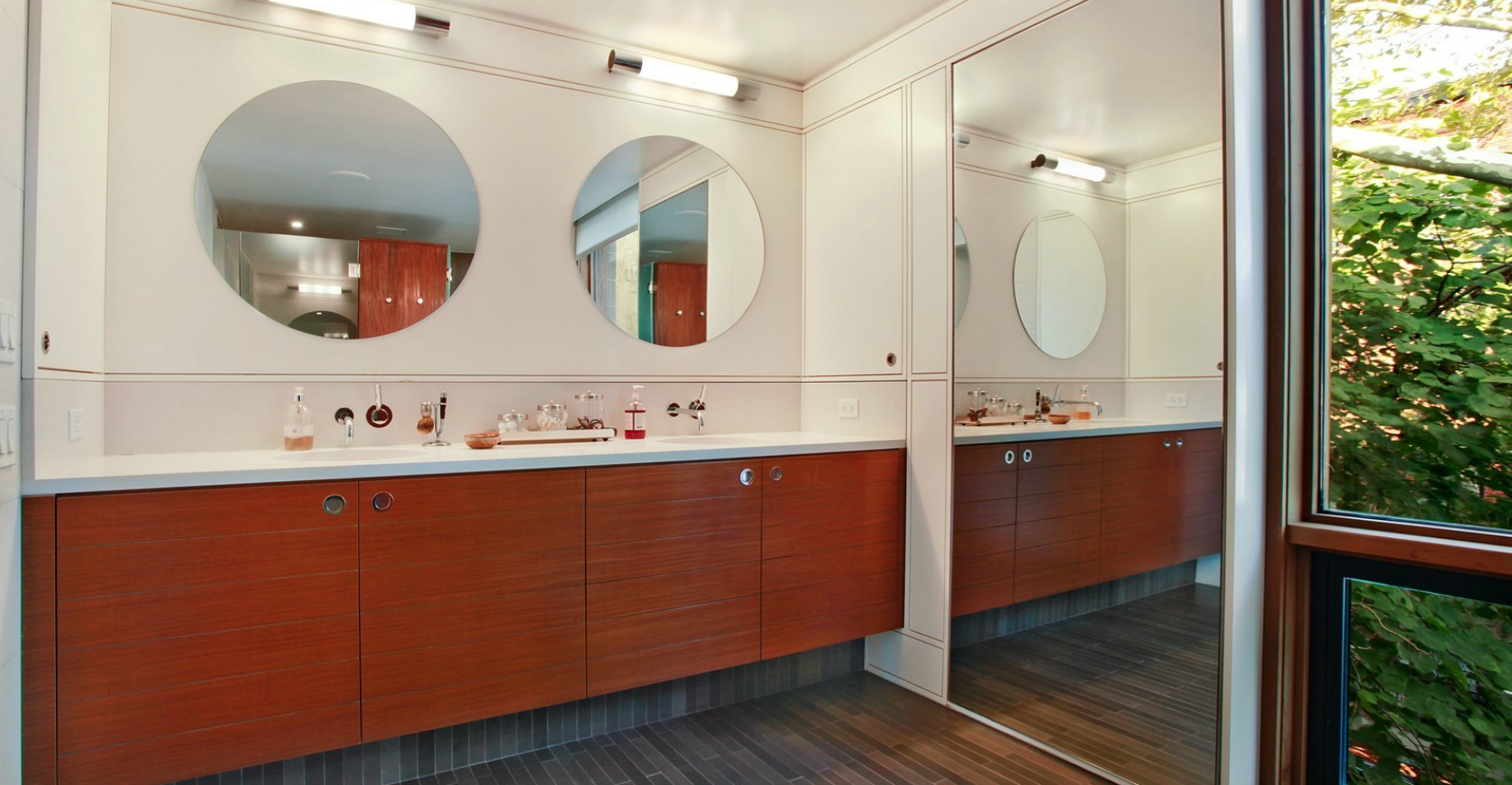 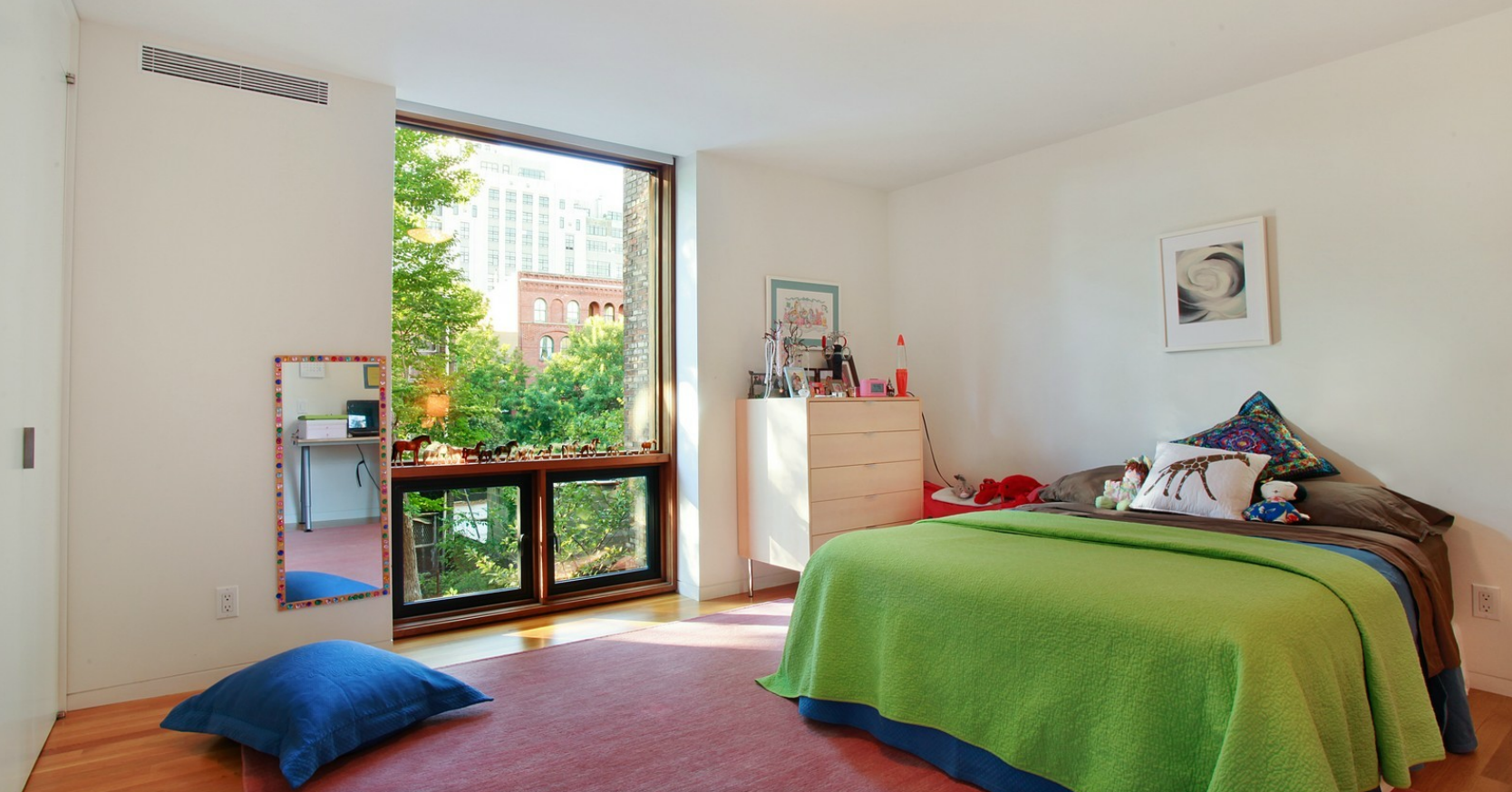 So much space it's hard to fill it all.
kvelseyobserver 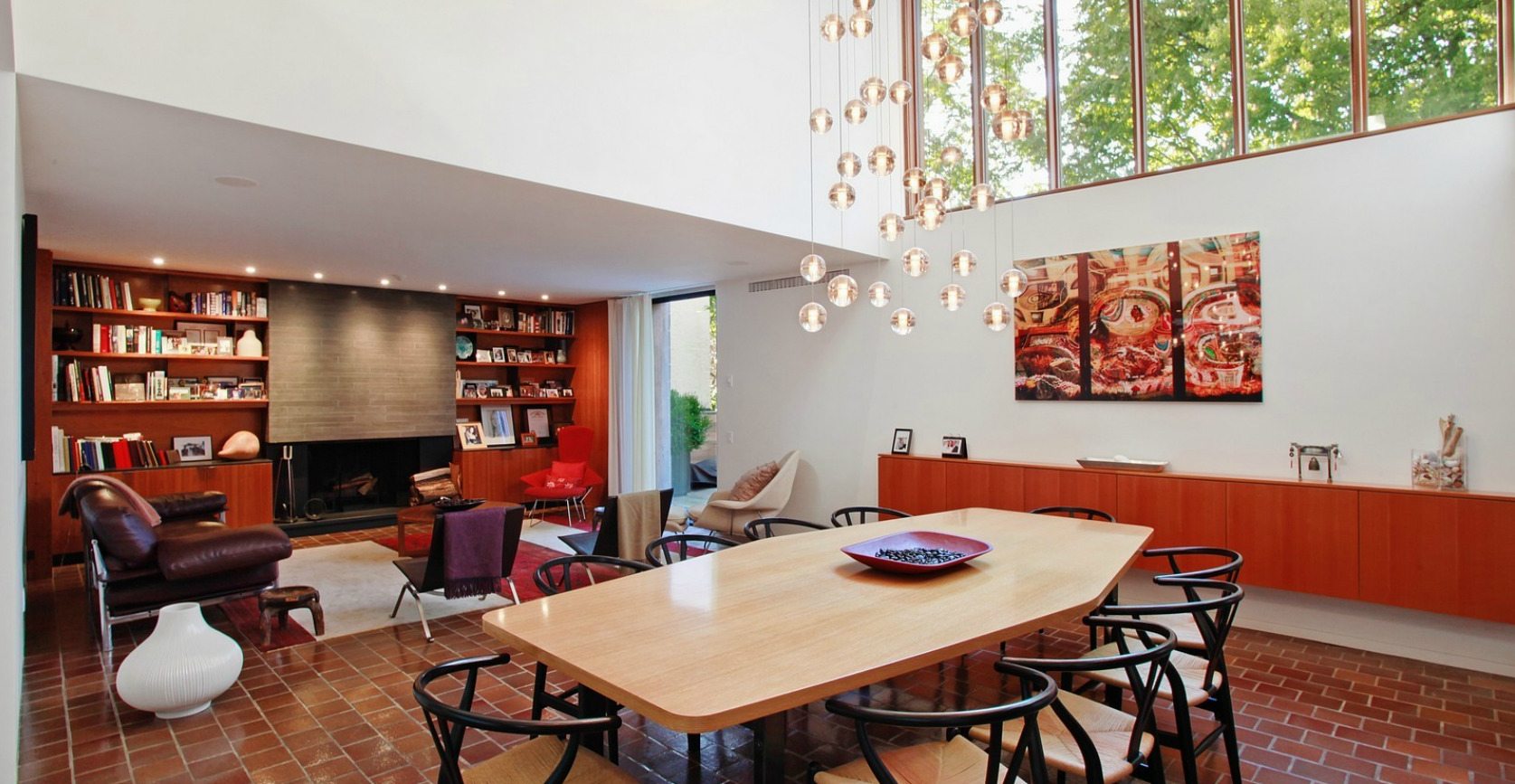 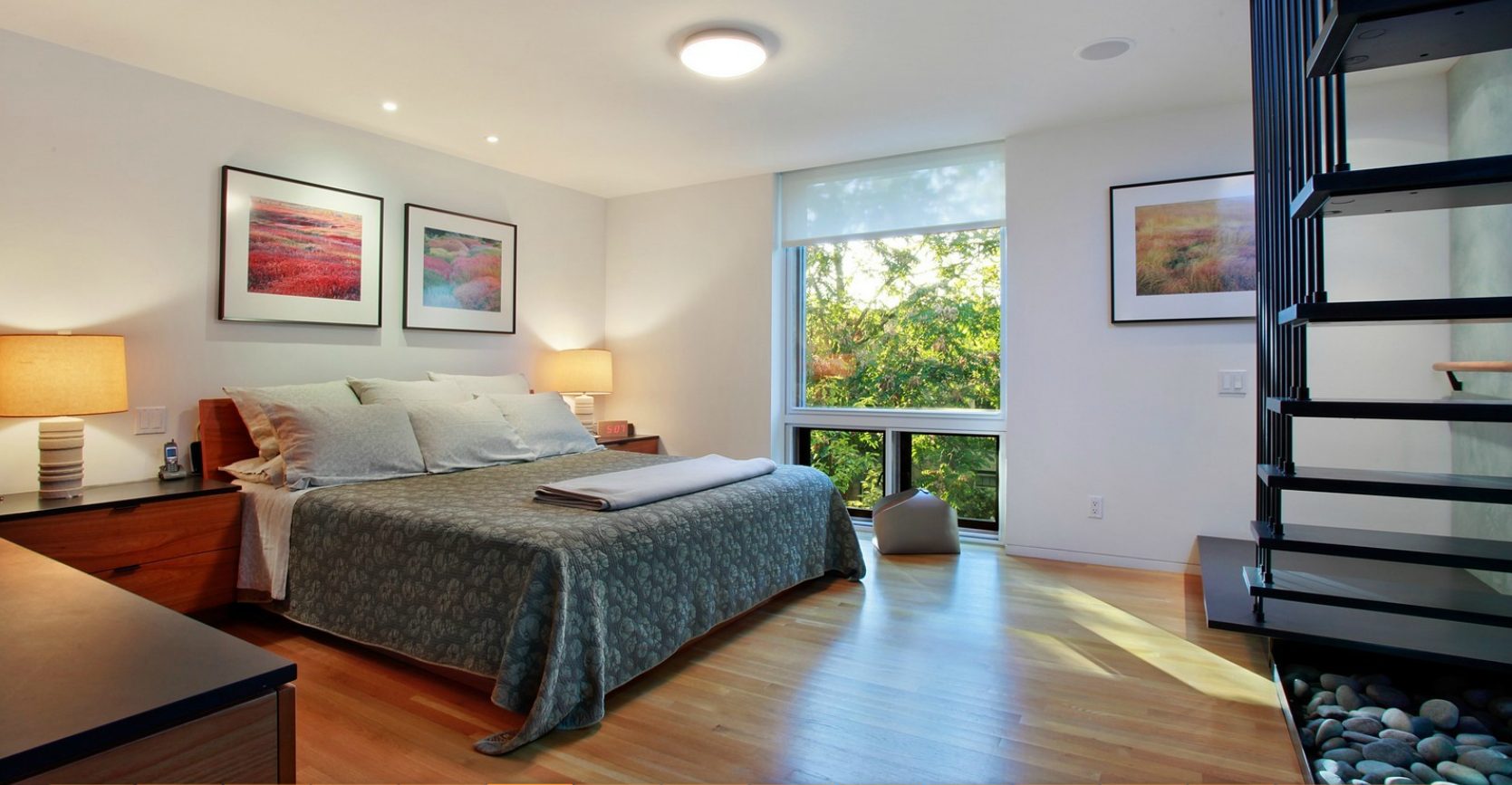 One of the home's five bedrooms.
kvelseyobserver
Advertisement 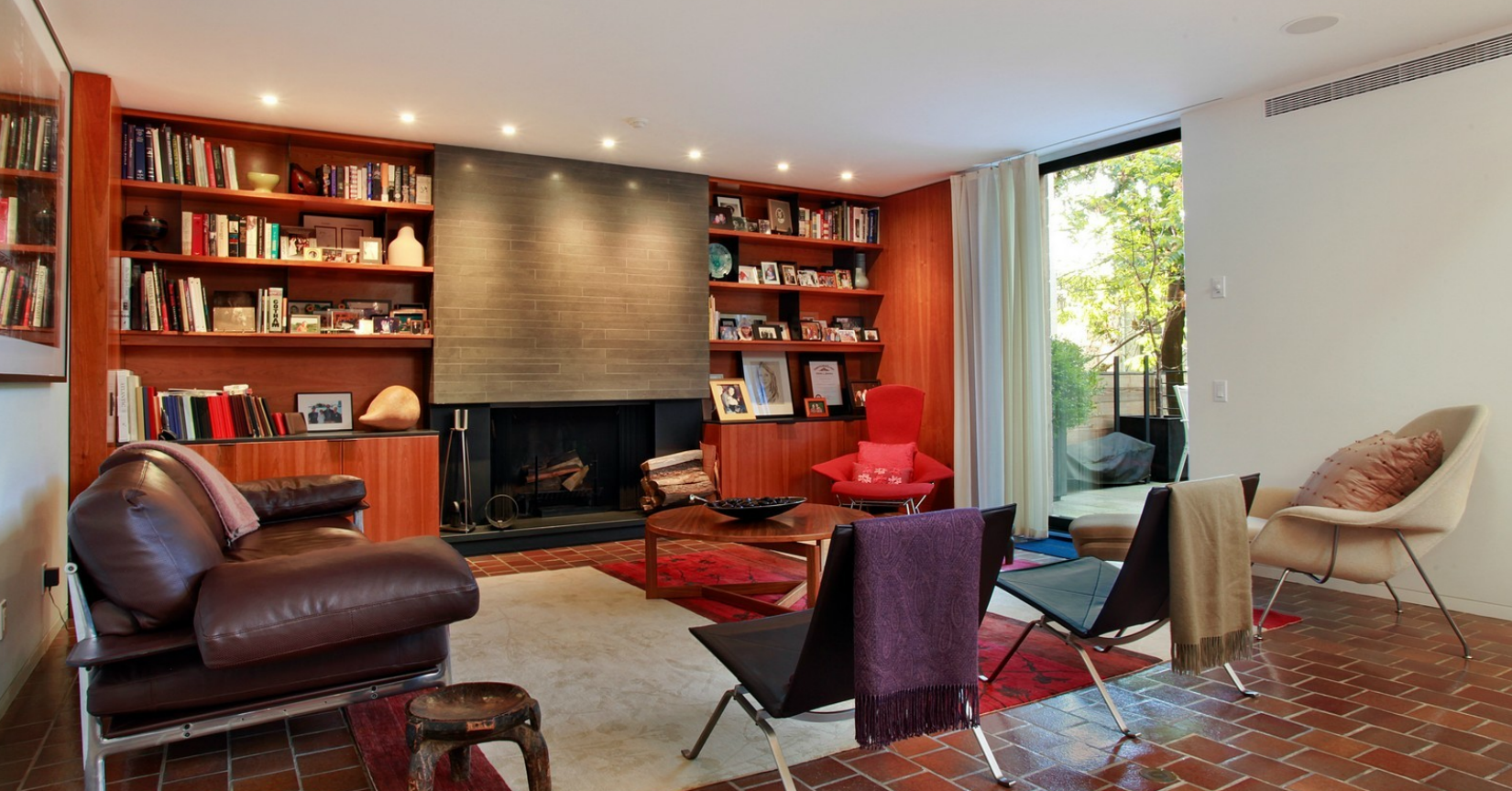 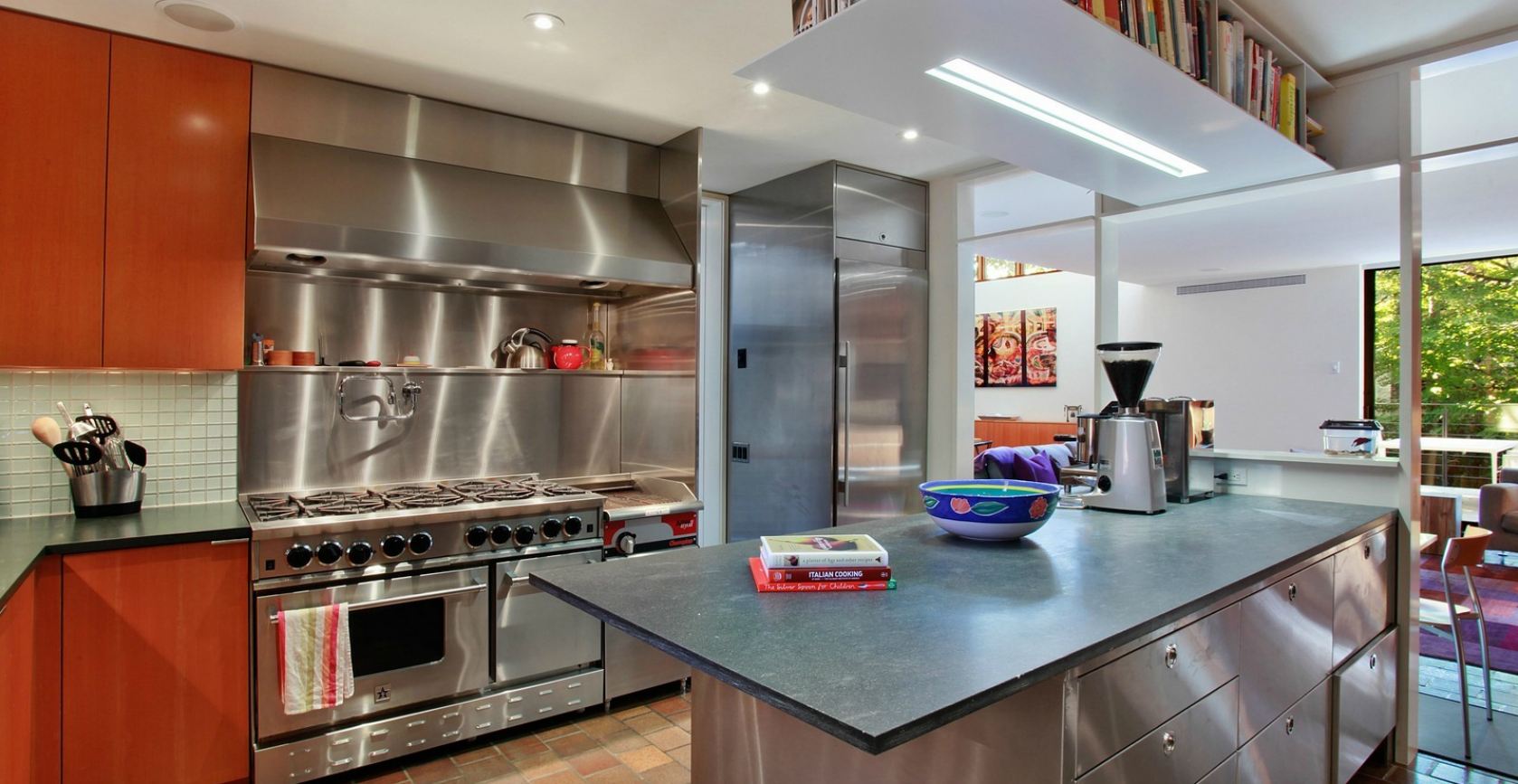 The kitchen has three ovens. Even for a professional chef's home kitchen, that kind of seems like a lot.
kvelseyobserver 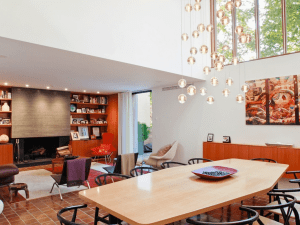 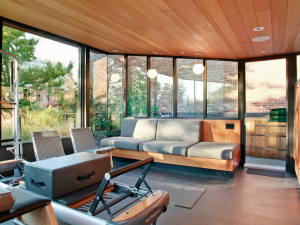 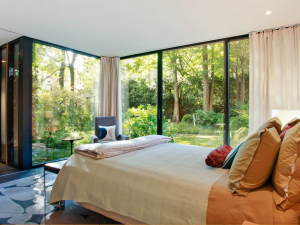 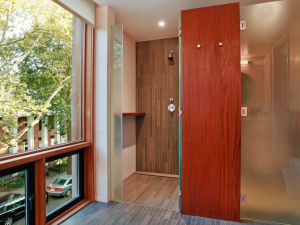 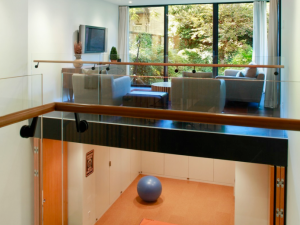 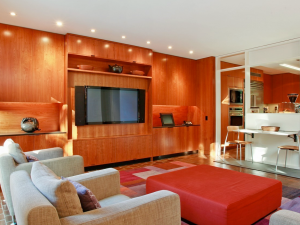 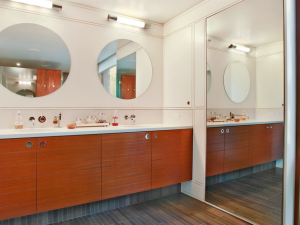 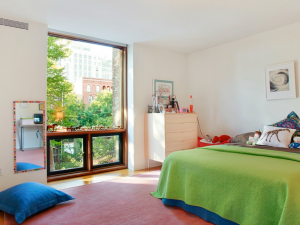 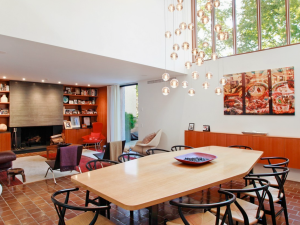 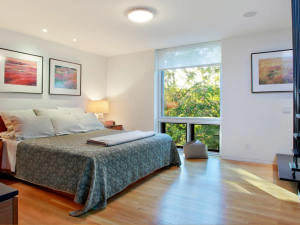 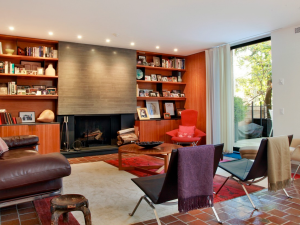 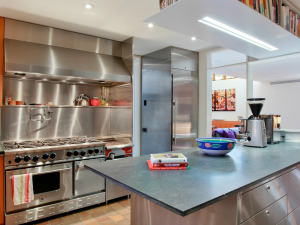 The modern masterpiece at 40 Willow Place may not be able to command a sales price like some of its Brooklyn Heights neighbors—to wit, Truman Capote’s old abode at 70 Willow Street set a borough record when it sold for $12 million in March—but in the eyes of the tax assessor’s office, it is the finest in the borough.

Well, new owners Charles Brian and Elizabeth O’Kelley must have been quite taken with the townhouse’s sleek lines as well. It helps that the sleek lines that span a width of more than 45-feet, stretching out over a double lot. City records show that the O’Kelleys paid $7.3 million for the 6,500-square-foot house, apparently undeterred by the taxes they’ll be paying on the property’s assessed market value of $6.35 million (the Capote house, in contrast, has an assessed market value of only $5.14 million, according to Property Shark). The couple’s love affair with clean lines seems to have started some time ago—they list their current address as an equally stylish but much smaller penthouse in the West Village.

The house has been looking for a buyer with Corcoran broker Deborah Rieders since last October, asking $7.5 million. It briefly entered contract in the late fall, but the sale did not close and the house came back on the market in April (maybe the prospective owners learned what their tax bill would be and stepped away from the sale?).

“To my knowledge, there’s nothing on the market like it,” said Ms. Rieders, who added that she believed that it was one of only three other modern houses in the neighborhood, all of them built on empty lots in the 1960s. Designed by Mary and Joseph Merz (who assisted in a recent renovation directed by architect Gerry Smith), the home was featured in a 1966 issue of Architectural Record and it is landmarked, despite its more recent vintage.

The houses that tend to fetch the neighborhood’s highest prices, commanding in the $10 million to $12 million range, are the older “grand dames of the Heights,” Ms. Rieders noted. But not everyone is looking for an old-fashioned manse.

The five-bedroom, five-bath home has double-height ceilings with skylights, a 1,500-square-foot great room with a slate burning fireplace, a glass penthouse with a Japanese soaking tub and a rear curtain on the living spaces and bedrooms “that brings light streaming into the house all day,” according to the listing.

Sellers William and Kathleen Reiland bought the house for $3.1 million in 2005. Lucky for them, their recent renovation also caught the eye of deep-pocketed buyers and not just the department of revenue.