Saturday afternoon, a tragedy in the Hamptons: during the first game of the season at the Bridgehampton Polo Club (the previous two were canceled because of rain) between Chris Del Gatto’s Circa team and Nacho Figueras’, one of the $100,000 horses died on the field.

No one was hurt by the collapse of the horse, as the rider managed to jump off in time. Still, it was devastating to both players and viewers alike, and a sad reminder that the “Game of Kings” can be deadly.

The games had started off with a festive air, with a match pitting a younger set of players against each other…including Mr. Figueras’ 11-year-old son, Hilario.

Later in the evening, during a charity event for the Southampton Hospital gala, we asked a glum-looking Mr. Del Gatto (whose team won the match at 12-11) why polo was struck from the list of Olympic sports.

“You get very particular horses,” the polo champion replied. “And the travel can be very tough on them.”

Not to mention the sport itself. Although the horse fatalities are still higher for shooting an HBO show than they are for playing polo in the Hamptons. 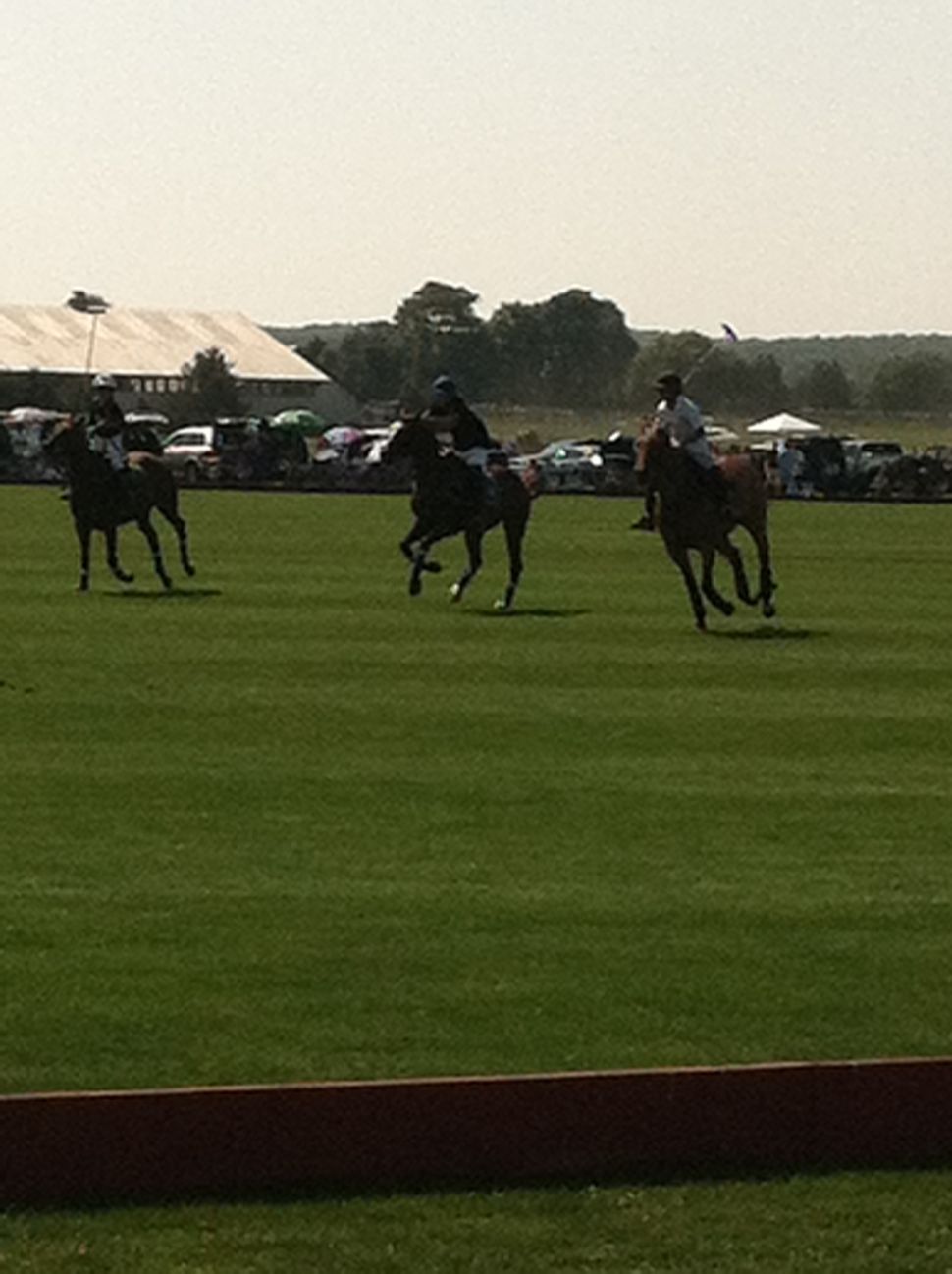