Horton Gallery, which runs a space in Chelsea, has just announced that it will be expanding to a 2100 square foot space in the L.E.S. The building, located at 55-59 Chrystie Street (between Hester and Canal), has something of a distinguished past. Originally the home of a brewery in the 19th century, in its more recent past, it served as an early recording studio for the Beastie Boys. It has also been the home to CANADA gallery for the past ten years.

Sean Horton, the gallery’s owner and director, is not a newbie to the Lower East Side. In 2006, he opened Sunday L.E.S. on Eldridge Street, which became part of the burgeoning squadron of L.E.S. galleries. In 2009, as the gallery opened a second location in Chelsea on the parlor floor of a federal-style house, where it currently resides, Sunday had its last show and remained a kind of project space for friends and colleagues during 2010. During this time of expansion, the gallery also opened a third space, a project space in the Kreuzberg neighborhood in Berlin, Germany, which it has been running for the past two years.

Update, Thursday, August 16 9:45 a.m.: “I plan to bring on additional staff and six to eight new artists, several with which I have already began a dialogue,” Sean Horton told Gallerist over email. Mr. Horton already has eight artists on his roster—mostly emerging and mid-career artists including Aaron Spangler, Peter Gallo, Keltie Ferris and Lauren Luloff. “The larger space will also provide the ability to present more rigorous group exhibitions, work with guest curators, and will provide gallery basics that I’ve never had like a back room and storage.”

Though Mr. Horton doesn’t work with partners, several of the gallery’s collectors have offered encouragement and support.

Come September, the gallery will kick off activities in the new space with an inaugural exhibition. 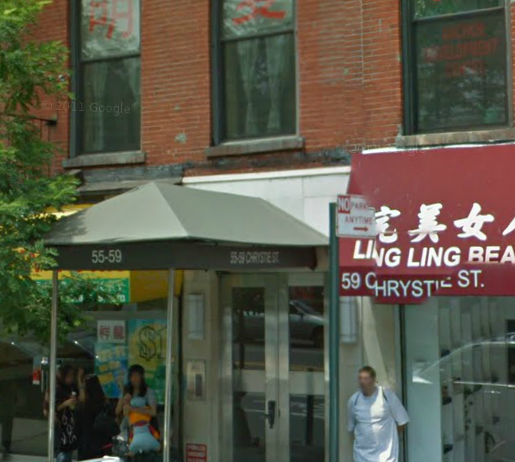