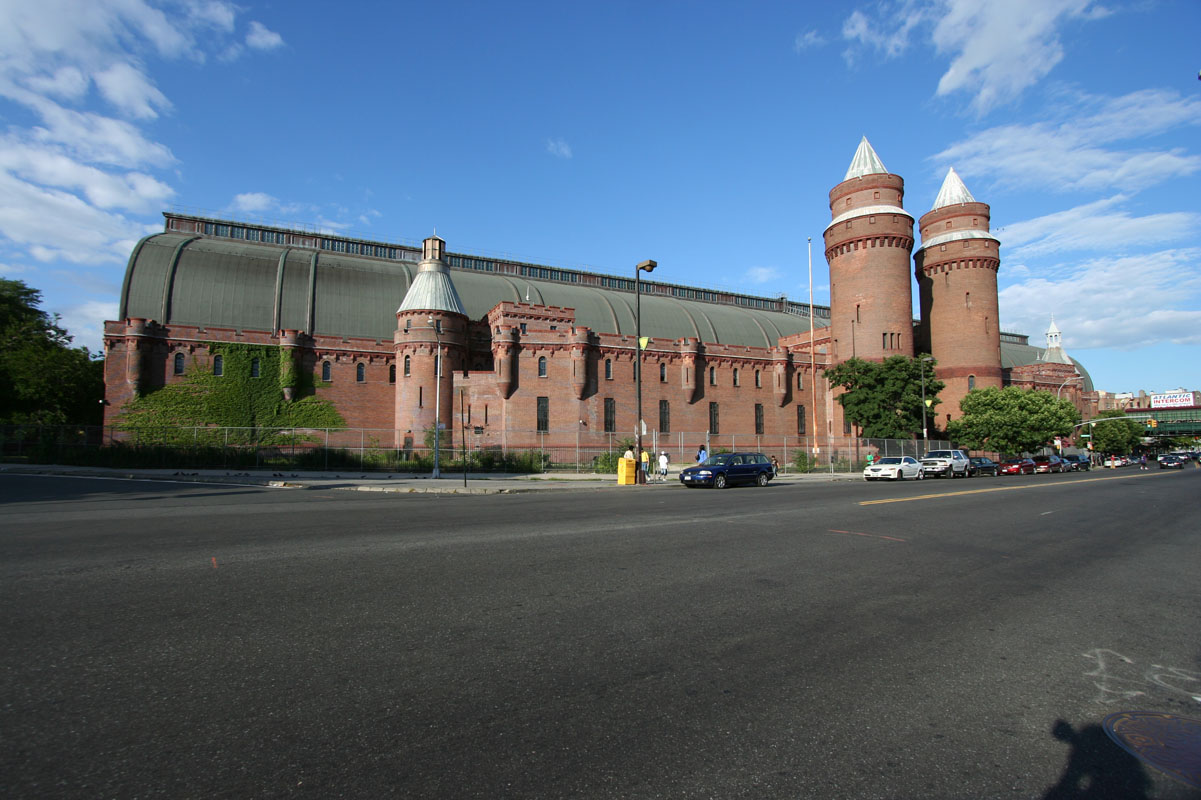 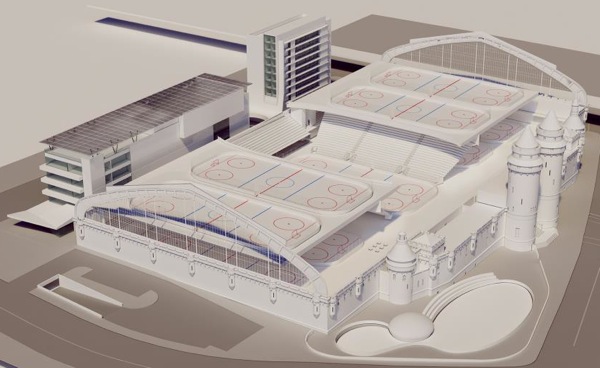 The plan calls for nine arenas to be built inside the massive former military structure.
mchabanobserver

A cutaway shows the main rink in the middle of the building, which has seating for up to 5,000 spectators.
mchabanobserver 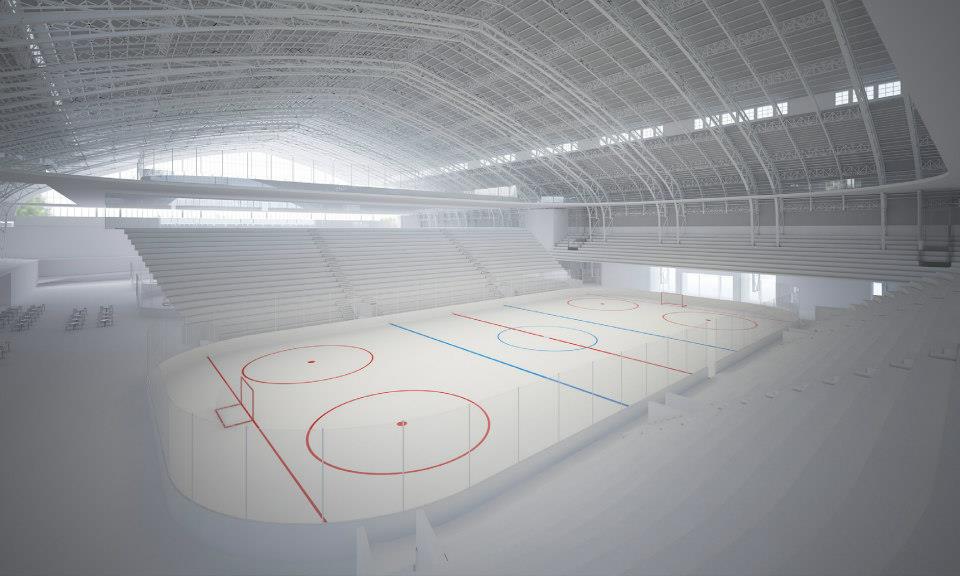 Check out those rafters—sure is nicer than MSG.
mchabanobserver
Advertisement 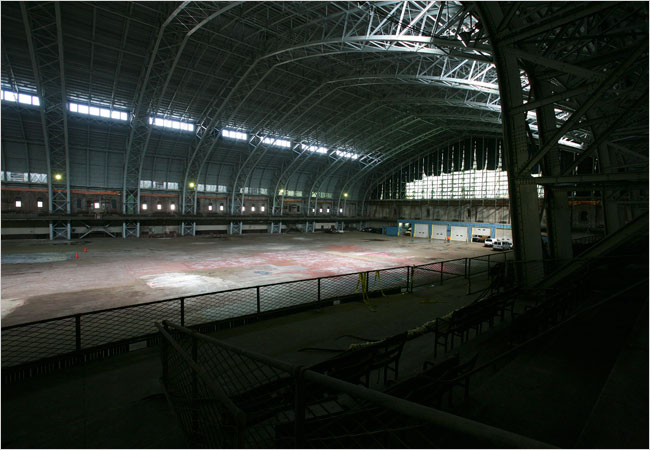 Inside the empty armory.
mchabanobserver 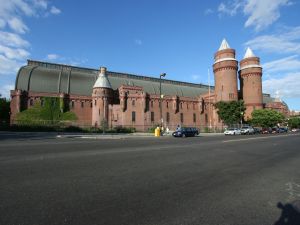 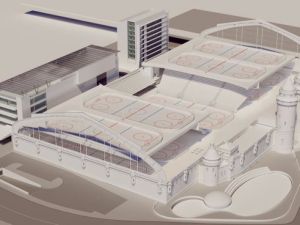 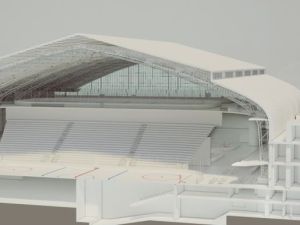 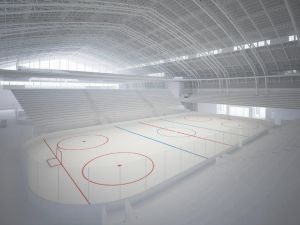 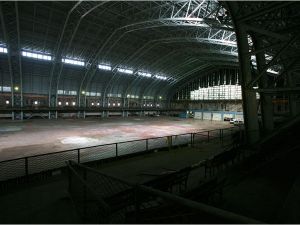 Easy—just stack them on top of each other.

When Mark Messier first announced his intentions to build a new skating complex inside the Kingsbridge Armory, it sounded crazy. This is the Bronx, after all. When it was revealed there would be eight rinks in total, it sounded insane.

But the Kingsbridge National Ice Center recently launched its social media campaign—what bid for a public project would be complete without one?—and on the project’s Facebook page are a number of models that show exactly how Mr. Messier and his team intend to pull off this wild engineering feat.

At the heart of the complex will be a main rink with 5,000 seats and Madison Square Garden-sized ceilings that go clear up to the the massive buildings roof. On either side of center ice will be four more, stacked two on top of each other. All of the rinks will be NHL or Olympics regulation size. There will also be some retail concessions, which are tentatively to be filled by local businesses, as well as 30,000 square feet of community space.

The whole effort underscores just how massive the armory is in the first place.

As for who the heck skates in the Bronx, the Kingsbridge National Ice Center intends to launch a number of programs to get local kids and families on the ice, including a free after-school program modeled on the successful Ed Snider Youth Hockey Foundation in Philadelphia. There is also plans to partner with the Urban League to create some sort of ice sports public school, as well as transforming the exterior of the building into ample open space, including an outdoor rink for wintertime skating.

Whether this will be enough to convince local stakeholders remains to be seen, but one thing is for sure: It sure is a heck of a lot nicer than a giant mall.