He started as a young Richard Nixon backer in 1972.

But that wasn’t his most memorable RNC experience.

He lists 1988 and 1992 as his finest convention memories, both of them energized by the presence of New Jersey players.

“1988 was great becasue that’s the year Tom Kean gave his keynote address,” recalled Bennett. “1992 was memorable, too, because that’s the year (then Assemblyman) Jose Sosa addressed the convention. I remember we were all there going ‘Jose! Jose! Jose!'”

A Latino elected official from Burlington County, Sosa was in office seven months when he vaulted onto a national stage.

But it wasn’t there.

“Christine and I are friends, and she’s been so helpful,” said Bennet, whose party dominates Monmouth.

Be sure to check out more PolitickerNJ.com convention coverage on FaceBook… 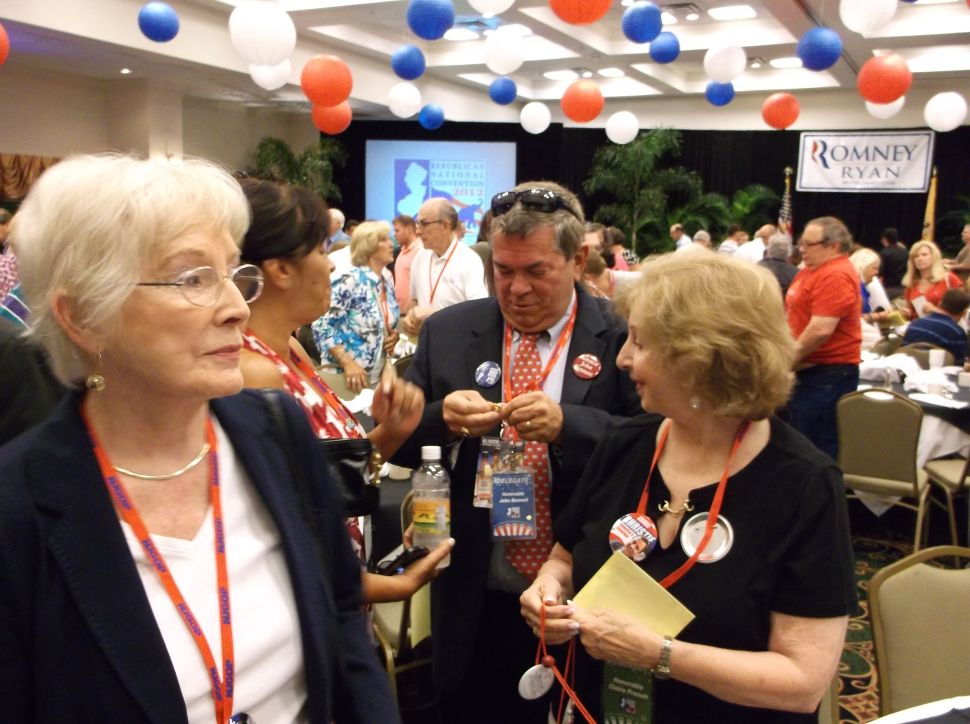