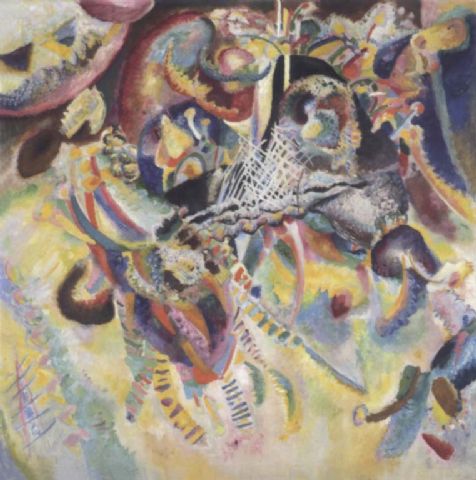 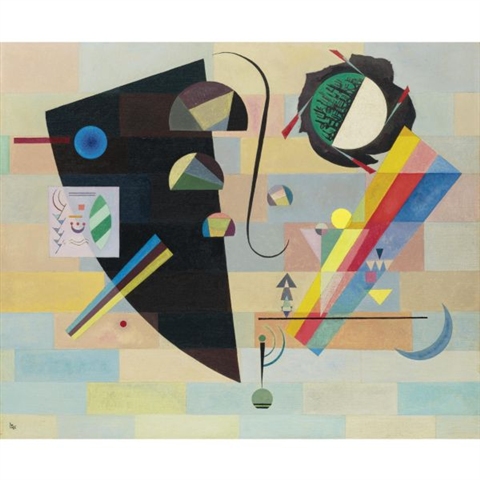 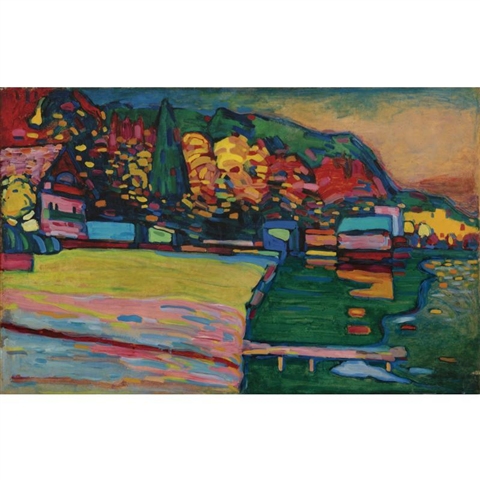 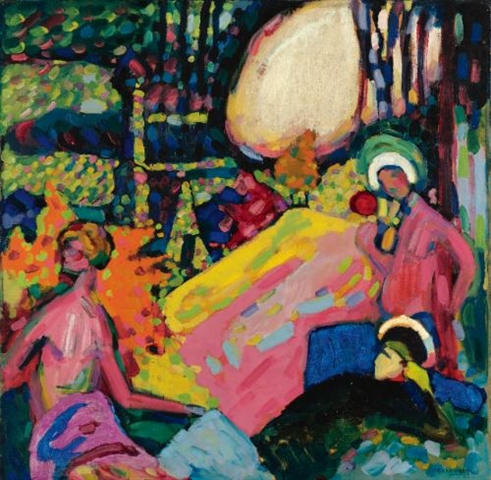 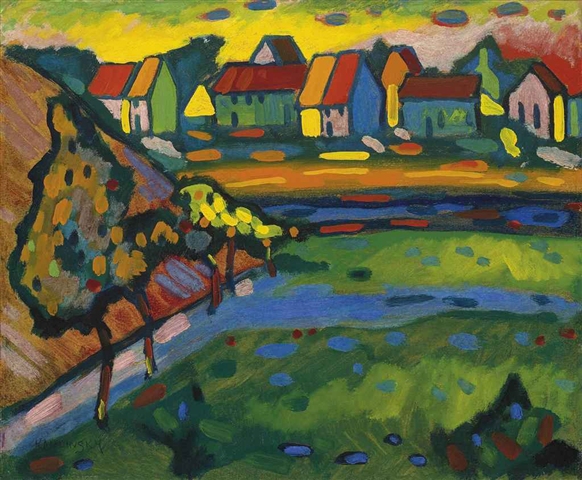 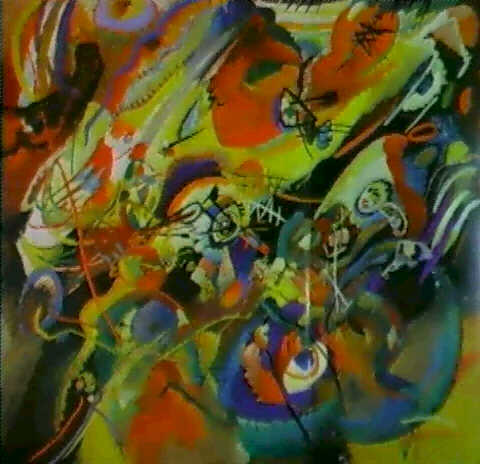 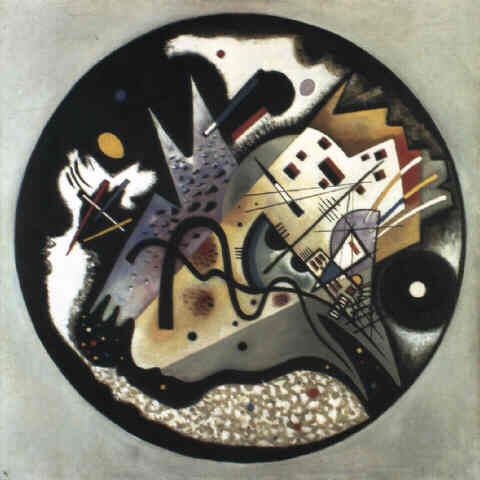 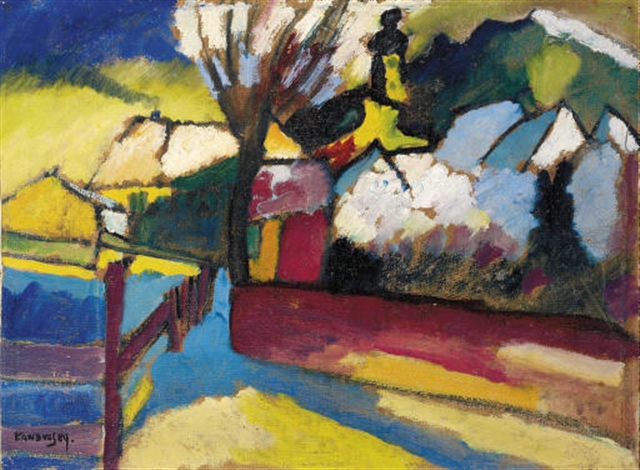 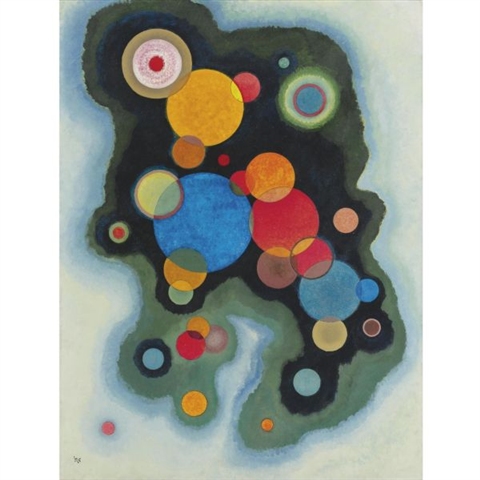 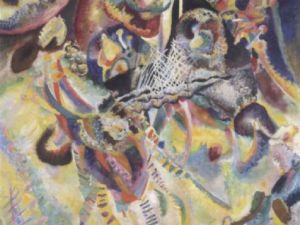 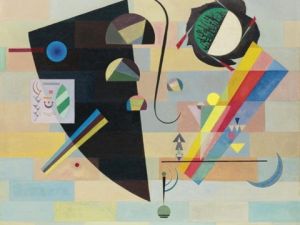 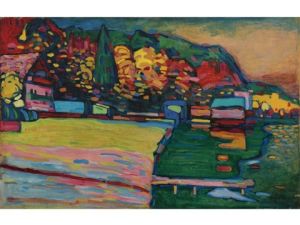 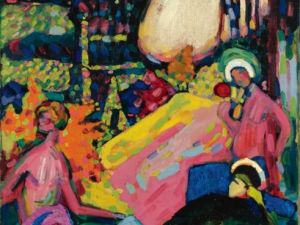 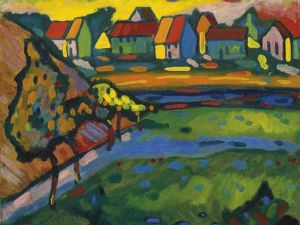 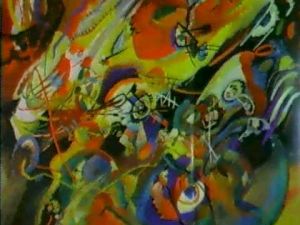 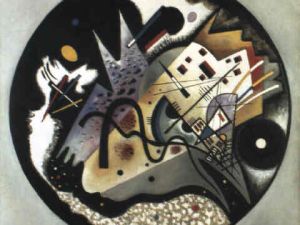 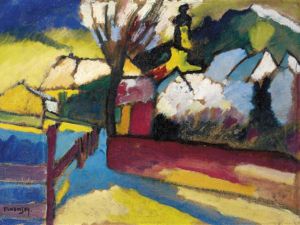 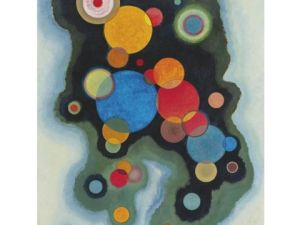 Earlier today Christie’s announced that it will offer Wassily Kandinsky’s Studie für improvisation 8 (1909) at its November Impressionist and modern art sale in New York with an estimate of $20 million to $30 million.

The house stated in a release that it “has the potential to set a new record price for any work by the artist at auction.” True enough. Kandinsky’s auction record stands at $20.9 million. But that was set back in 1990. Adjusted for inflation, that $20.9 million is equal to about $36.6 million today, a far higher marker for bidders to reach in November. (As two of my colleagues noted earlier this summer, accounting for inflation results in some surprises on the all-time list of auction records.)

The Kandinsky market has been hot in recent years, according to the Artnet price database, with seven of the artist’s top 10 prices coming in the last six years. The slide show above offers a look at those records, and reveals that collectors have been particularly interested in Kandinsky’s relatively early work.

Like November’s lot, half of the top 10 pieces date from before 1911, the year that the artist joined with Feininger, Marc and others in the Blue Rider movement. In this earlier work, Kandinsky channeled influences like Impressionism and Fauvism into brightly colored landscapes and pastoral scenes. In the second decade of the 20th century, though, he moved into complete abstraction, and his work becomes considerably more interesting. Two of the top 10 works date from that period, with the remainder coming from the 1920s and ’30s, when his abstractions become more geometric and are sometimes mannered.

The Observer will be in the auction room in November to see if bidders set a new Kandinsky record.