“Gov. Christie is highly intelligent and he can also be thoughtful,” said Kean, who inspired the sitting governor to immerse himself in politics.

“I’ll never forget it,” said Kean, recalling Christie’s teenage appearance on Kean’s property in Livington. “Here was this 14-year-old kid on my front steps saying, ‘I really want to get into politics,’ and he certainly did.” 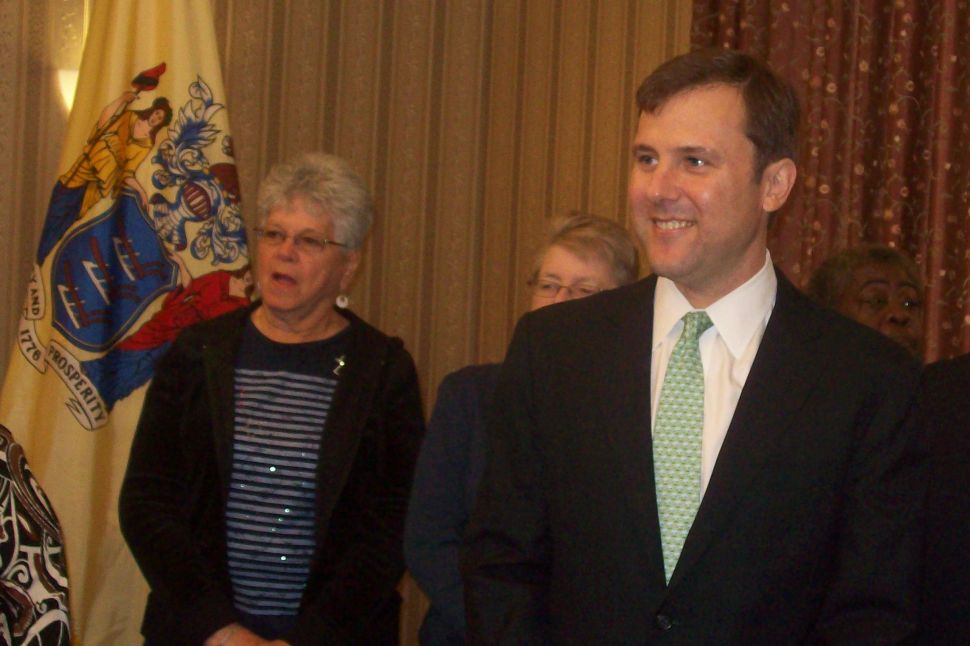