It was the economy.

But “this became an election about Medicare,” Kornacki summed up at the end of his program, referring to Ryan’s focus on dissolving Medicare into personal health savings accounts. 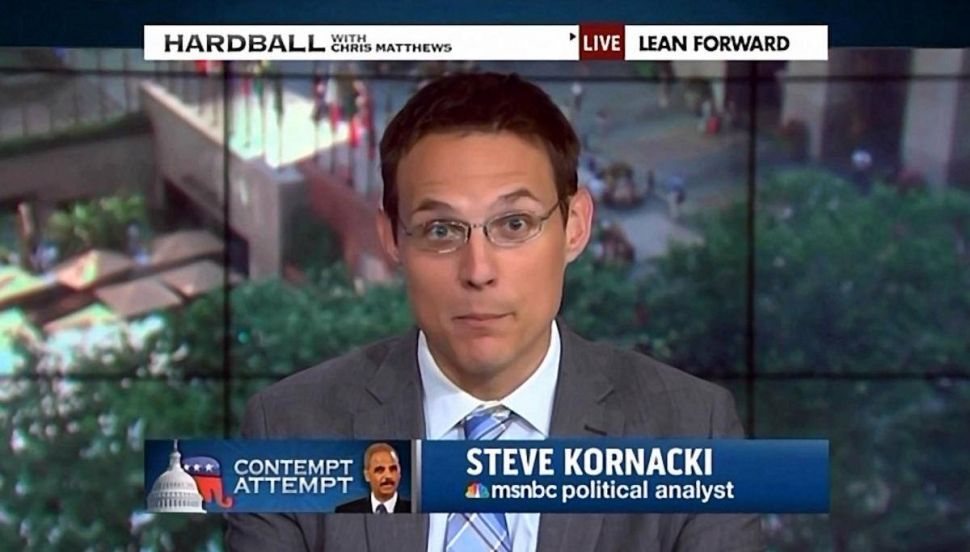