“I’m Joe” is aimed at viewers of the coverage of the GOP convention.

“I’m Joe Kyrillos,” the candidate says in the ad. “I’m running for the United States Senate and let me tell you why.

“I believe in the promise of America – the opportunity to work hard and build a good life. I believe we can fix our economy with strong leadership and less finger pointing.

“I believe it’s time to get this right for our children, grandchildren and America’s future. And that’s why I’m running. I’m Joe Kyrillos and I approved this message.”

The ad can be viewed here…

An interview PolitickerNJ.com did with Kyrillos can be viewed here… 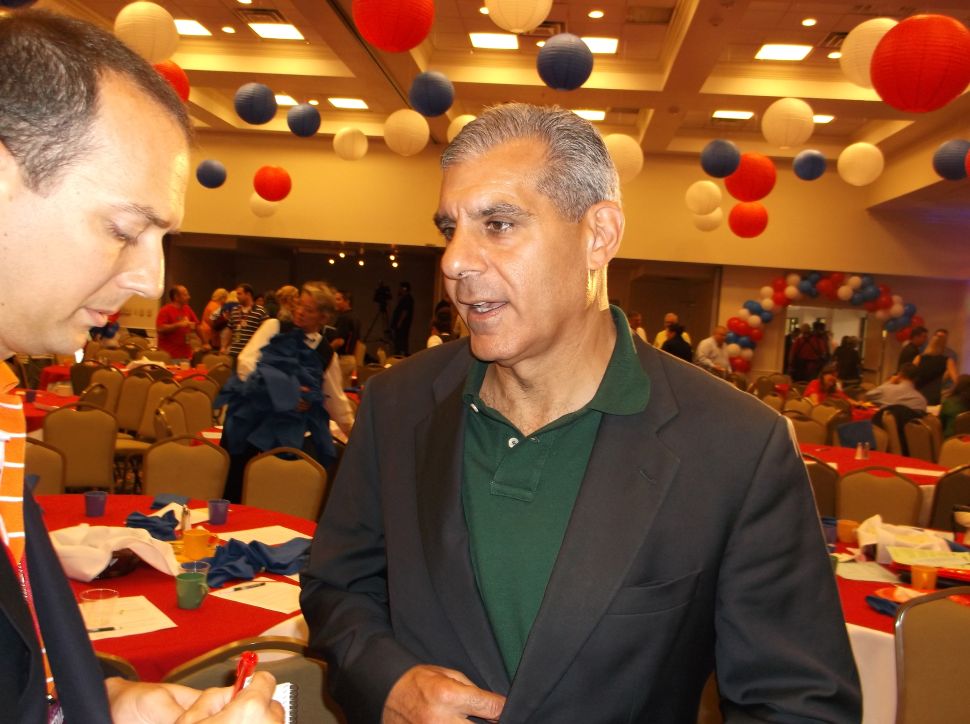