Details from an e-mail she sent on the subject follow:

I spent a few weeks upstate this summer and had just come from a concert in Hudson, NY. The concert was staged by an artist named Kris Perry, with a marvelous group of musicians whose instruments were Kris’s sculptures – metal, maximal-minimalist objects made from industrial scrap, some quite enormous. (One constituted a pipe organ powered by a Shop-Vac.)It was a big installation that took up much of the Basilica, a repurposed building near the train station in Hudson that was once a glue factory. I thought the concert was propulsive and marvelous but the installation made a wonderful visual impact too.

I asked Kris to do a show at Family Business. As you may know, the gallery is basically a display window. Not a 19th-century factory. So the show will have a mini-installation of Kris’s art and delicate works by other artists who live and work in the Hudson area. After all, this is about family! They are Peter Nadin, Elise MacMahon, Bill Stone, Brian DeWan and Vanessa Haroutunian. The show, “Industrial Evolution,” opens next Thursday, September 6, with performances continuing during the month.

So it’s not your normal show, but then, what is a normal show at Family Business? The opening reception is Sept. 6, 6 to 9 p.m., with concerts on the hour by Chris Turco, Ben Fundis, Brian Dewan, John Rosenthal, Elvis Perkins and Tommy Stinson on Sept. 7, 13 and 29, from 6 to 8 p.m. 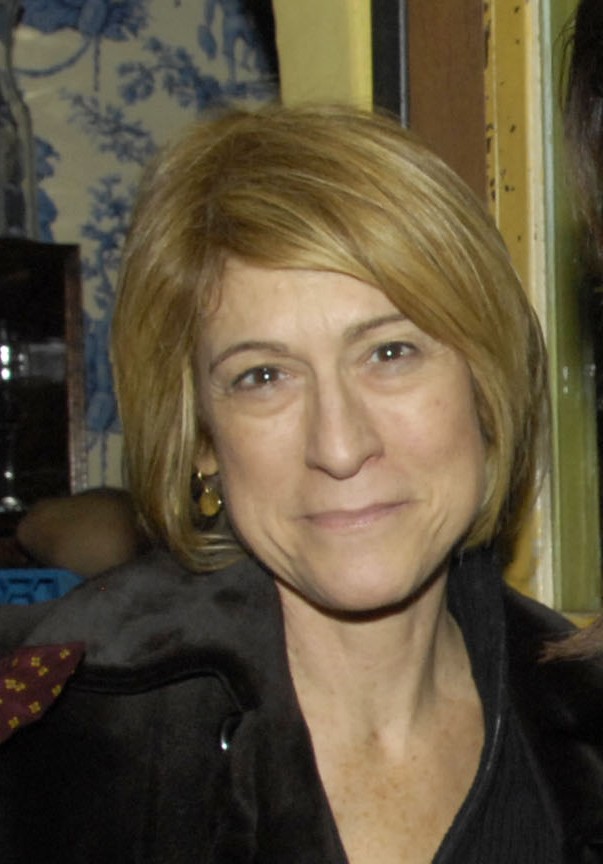