Queens State Senator and potential mayoral candidate Malcolm Smith has beef with Lil’ Wayne. Mr. Smith is holding a press conference in Times Square this afternoon to demand an apology from Mr. Wayne after the rapper expressed his distaste for New York in an interview with MTV News this week.

“The rapper publicly said he flat out don’t like New York. New York City is the birthplace of the Hip Hop music movement,” a press release from Mr. Smith’s office said. “Millions of New Yorkers listen to his music every day. His comments outraged his local fans and residents. The group today will be demanding an apology of the hip hop star.”

Mr. Smith’s press release promised he will be “joined by members of the hip hop youth council and tourism officials” to address this extremely important issue.

Mr. Wayne has had his share of issues with New York. In 2007, he was arrested for having a gun on board his tour bus on the Upper West Side. After pleading guilty, Mr. Wayne spent eight months on Rikers Island in 2010. Mr. Smith’s announcement acknowledged Mr. Wayne  “has had misfortune in New York with recent gun charges and a jail sentence.”

In the interview with MTV News, Mr. Wayne didn’t mince words when asked his opinion of the Big Apple.

Mr. Smith is a Democrat, but he has recently held meetings with local GOP leaders about a possible run for mayor in 2013 on the Republican ticket. 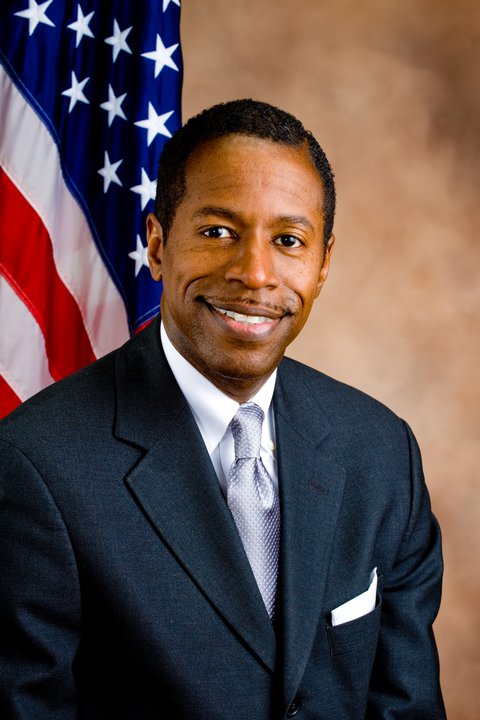