NYU’s warring media publications continue to war. A new media Tumblr-meme-thing’s author is mysterious. Jay Penske pissed on someone’s boots outside of a yacht club, and, after that, what else is there to discuss regarding media today? Truly? Here are your (very short) Thursday Evening Media Briefs:

NYU Young Media War Rages On: The young folk of NYU Local—the pirate NYU news publication/blog, as opposed to the officially-mandated NYU publication, Washington Square News—is going to wage further war on its rival by putting out its own print publication. It’s going to be called NYU Local Magazine. The scrappy youths at NYU Local have sold us on it as follows:

It’s going to be a mix of guides to life at NYU (A guide to smoking pot in your dorm room written by a former R.A.), some long profiles of NYU students and New Yorkers (Rapper Cakes Da Killa), and there’s some servicey content of stuff that we think NYU students need to know (Where you can drink with and without a fake id). Essentially, now we’re the most exciting print publication at NYU too.

Cakes Da Killa? I feel older than Fran Lebowitz in full-on nuclear NYU-hating mode. Advice to these young media entrepreneurs: Get a lawyer. Or rather, just: Don’t write about Nikki Finke without a lawyer.

Jay Penske Has Falling Down Moment After Too Many Years of Employing Nikki Finke: Have you read this whole thing about Mail.com owner (and Nikki Finke’s boss) Jay Penske? It is beyond. Penske and his brother were arrested in Nantucket for breaking into the Nantucket Yacht Club. And this is after two women claimed to have been assaulted by the Penske Bros. Apparently, Jay Penske pissed on some woman’s boots after she confronted him for pissing in the parking lot. Obviously Penske has spent too much time around Nikki “Devil May Care” Finke. Anyway, the women declined to press assault charges but the Penskes were still locked up. Also, this:

The Audacity of Hope: Communications grads saw an uptick in job numbers. They should have majored in economics, regardless. [Journalism.org]

Robert Thomson Can’t Lose: The Wall Street Journal is covering the Olympics with puppets. Couldn’t make it up if I tried. [Beet.tv] 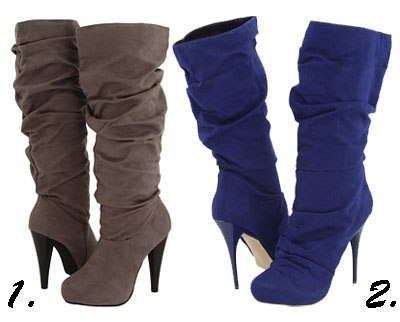