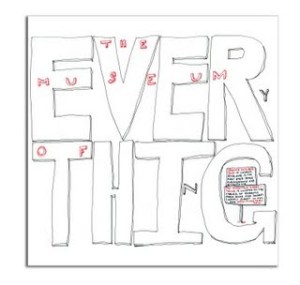 (Courtesy Museum of Everything)

Can a property tax save the Detroit Institute of Arts? [WSJ]

The Museum of Everything visits Moscow’s Garage Center. [The Art Newspaper]

Peter and Harry Brant had planned to wear some seriously tacky stuff to the Met gala, but Anna Wintour somehow didn’t invite them. [Page Six]

Iran sits on a collection of great art by Mary Cassatt, Degas, Francis Bacon and Roy Lichtenstein, but they won’t display it. [The Guardian]

Holland Cotter on how the political turmoil in Mali is threatening the archaeological dig site at Djenné-Djenno. [NYT]

If you missed it, Jonathan Jones calls Dieter Roth–the artist who filmed his life, and death–the video-diary Rembrandt. [Guardian]