Two months ago, the world witnessed a presidential rendition of “Call Me Maybe.” Now, President Barack Obama is telling his supporters, “Text Me Money.” This morning, Obama for America announced “that it will be the first political campaign in history to accept small-dollar donations via text message.”

“Grass-roots giving is powering this campaign,” campaign manager Jim Messina said. “Since April 2011, more than 2.7 million people have pitched in to own a piece of the president’s campaign, and last month 98 percent of donors gave less than $250. Accepting small donations by text message will help us engage even more grassroots supporters who want to play a role by donating whatever they can afford to the campaign—and get the President re-elected in November.”

Supporters who have Verizon, Sprint or T-Mobile phones will be able to give President Obama up to $50 in contributions by texting “GIVE” to 62262. The Obama campaign promised “other carriers, including AT&T” are “anticipated to approve in the near future.”

The Obama campaign intends “to promote this convenient new avenue of small-dollar donations when supporters are most likely to take out their mobile phones to contribute.” Their announcement of textable contributions urged readers to imagine the myriad possibilities for the program.

“For instance, a video screen at a grass-roots event with President Obama could flash a message such as, ‘To contribute $10 to Obama for America, text GIVE to 62262.’ A similar message could appear in a web video or on a piece of campaign literature,” it said. 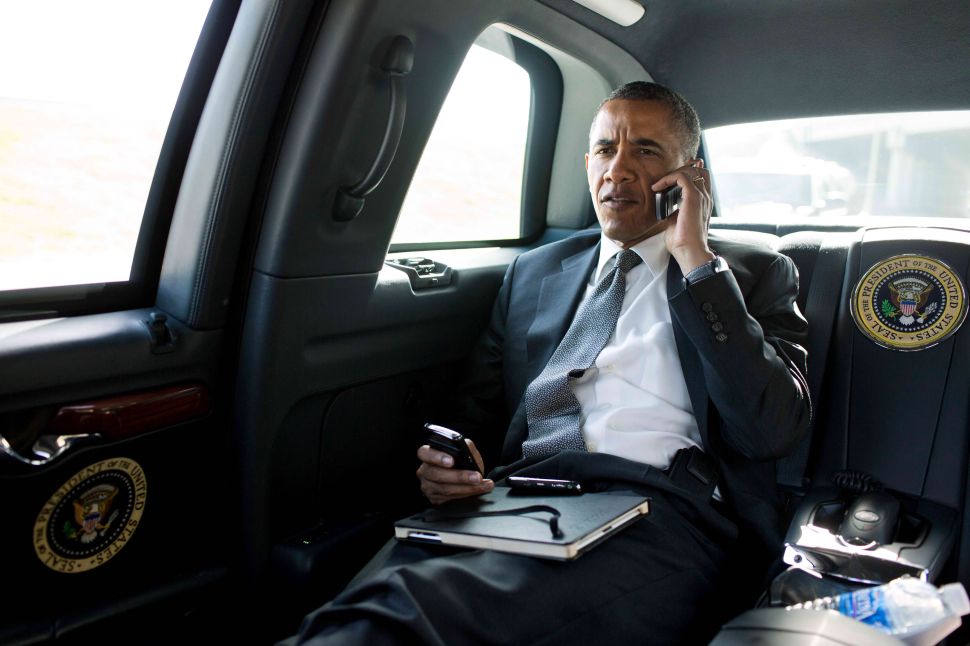