Oliver Sacks, the acclaimed British neurologist (and amateur chemist, hint hint) whose essays about prosopagnosia and other weird brain disorders have appeared in The New Yorker and several best-selling books, isn’t going to condone the use of hallucinogens as a way to get rid of headaches/gain insight into and empathy toward others/see pretty fractal patterns. But to paraphrase Hunter S. Thompson, it’s always worked for him, as he notes in a recent YouTube video posted to his account.

On the other hand, the prescription drug Adderall , which, yes, is an amphetamine, is probably the worst drug you can put in your body.

Okay, but where does he stand on bath salts? 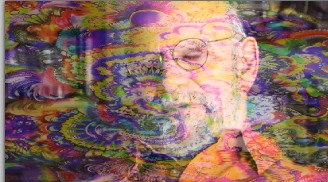