With Wisconsin Congressman Paul Ryan considered to be a leading contender to be Mitt Romney’s running mate, readers of the veepstakes tea leaves took note when he pulled out of a planned speech this evening and when his political action committee filed several amended reports. However, aides to Mr. Ryan told The Politicker it would be a mistake to read any greater significance into these moves.

Organizers told us they were unsure why Mr. Ryan pulled out of the planned speech.

“I’m not quite sure what the situation was, but he wasnt able to make it today,” Americans For Prosperity spokeswoman Jennifer Ridgely said.

“The House finished up votes last night and so he’s back in the district,” Ms. Anderson said.

Kevin Seifert, a spokesman for Mr. Ryan’s campaign, echoed Ms. Anderson’s explanation saying the congressman “wanted to get back and see his family.” He also said Americans for Prosperity was warned this might happen.

“We informed Americans For Prosperity too that, in the event they finished early, this was going to happen,” said Mr. Seifert.

Mr. Ryan has no publicly scheduled events this weekend.

Mr. Seifert said the reports had to be amended when Mr. Ryan’s staff noticed a donation made in April was accidentally counted for both the Prosperity Action Committee and the congressman’s joint action committee, a mistake which carried over into subsequent reports.

“It’s a pretty easy explanation. Basically, it was cleaning up an error that had been made in April 2012 regarding money that had been doubly counted,” Mr. Seifert said.

Former Secretary of State Condoleezza Rice and Minnesota Governor Tim Pawlenty have also been the subject of intense veepstakes rumors in recent weeks. Barring any early sightings of a made-over Romney campaign plane, the world may not know the answer about Mr. Romney’s running mate for certain until the official announcement comes via app. 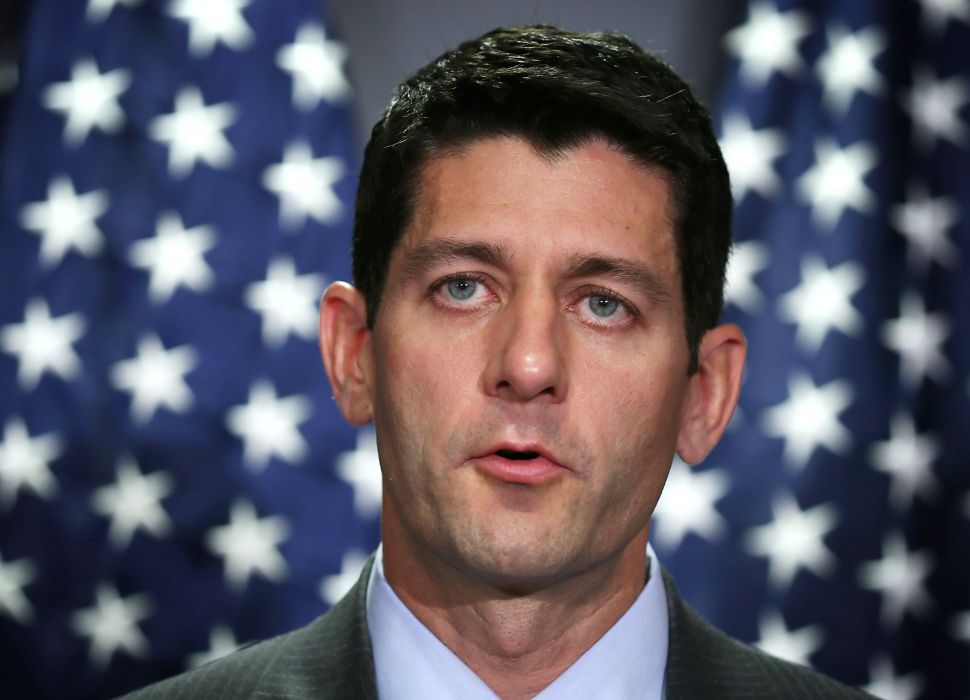