Stevie Nicks has finally passed into sainthood with a new biography on the queen of Fleetwood Mac acquired by St. Martin’s Press.

Written by Stephen Davis, who met Ms. Nicks in the 90s when working on Mick Fleetwood’s autobiography, Fleetwood: My Life and Adventures in Fleetwood Mac, this new book will chronicle the songstress’ forty year career, including those ten years she spent shying away from the spotlight after the breakup of her band and the dissolution of both her major love affairs.

Nicks’ hard-rocking paeans to Welsh witches, seductive sorceresses, and lonely goddesses are a source of inspiration and mystery to millions of fans, even bringing to bear “The Night of 1000 Stevies” where her devotees dress in her trademark costumes. This long overdue biography will shed new light on her unreported early career, her tumultuous love affair sand private life, and struggles with drugs, and will make it clear that even today, Stevie Nicks is nobody’s heritage act.

The Night of 1000 Stevies sounds like a George Romero film, but hey, no judgement.

No word yet either, on the title, or whether Ms. Nicks has authorized this bio, but we’re sure it’s better than that docudrama that Lindsay Lohan planned on making when she tried to acquire the singer’s life rights. To which Stevie Knicks eloquently responded, “Over my dead body.” 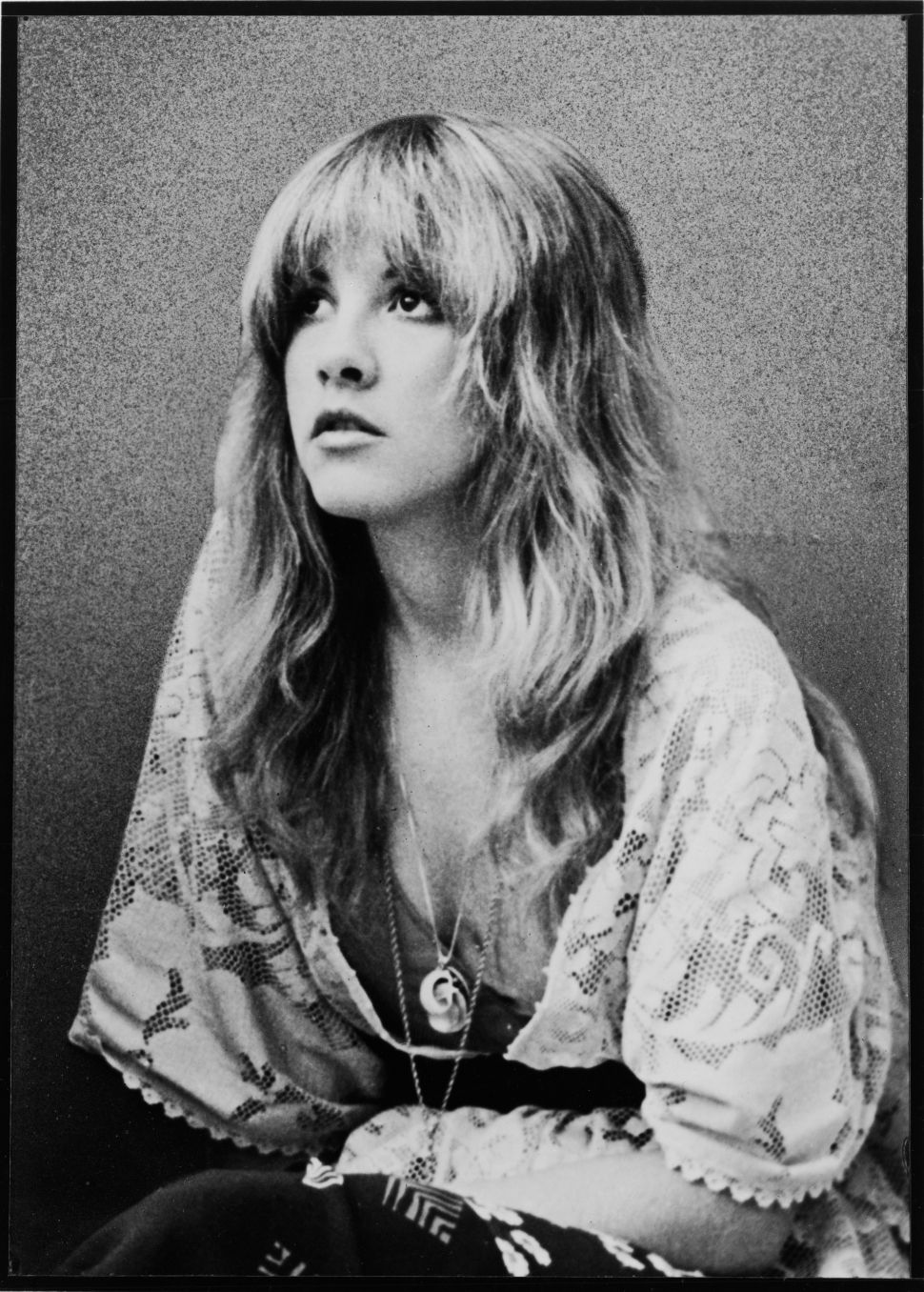