Summer is a horrible time for the unmarried. How many days do we have to take off of work to travel to a friend’s destination wedding? How many holidays are spent not relaxing on a beach, but en route to a last-minute hotel, where you’ll spend the long weekend making small talk with people you don’t really know?

Ugh. Weddings. That’s why Rosie O’Donnell did it right: The 50-year-old actress, who was supposed to marry fiancée Michelle Rounds this month, was secretly hitched earlier this summer.

The wedding was moved up to June 4 after Ms. Rounds was diagnosed with desmoid tumors, requiring surgery on June 14. Ms. O’Donnell herself suffered a heart attack two weeks ago.

And though the pair, who have been engaged since December, may have already said their vows, they’re still planning a bash once they’ve both recovered.

“we married in private before her surgery, just the 2 of us,” Ms. O’Donnell wrote on her blog on Monday. “when we r both well enough will have the wedding of r dreams surrounded by those we cherish.” 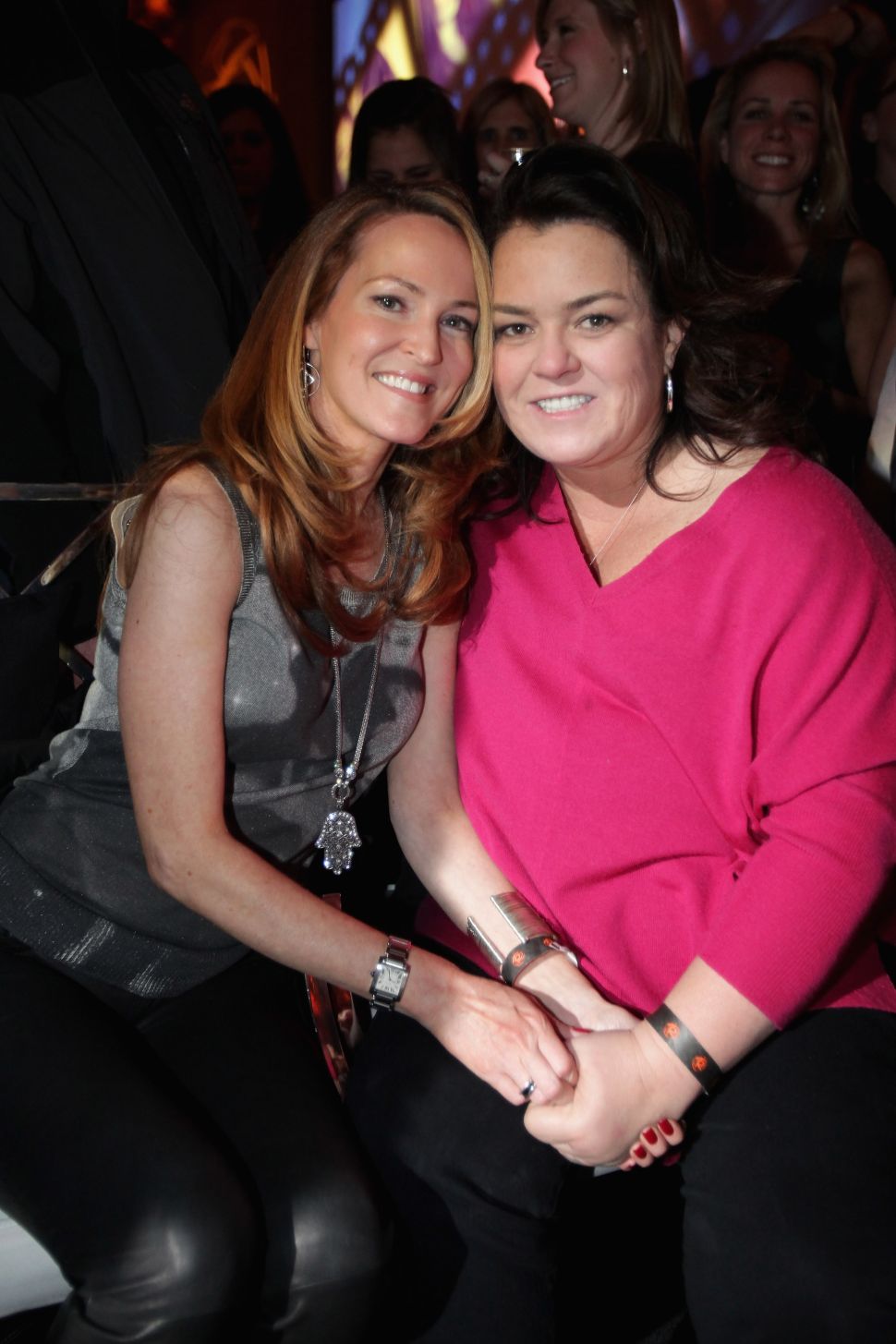