As New Jersey Gov. Chris Christie prepares to give the keynote speech at the Republican National Convention (RNC) today, New Jersey voters do not expect his latest moment on the national stage will benefit the Garden State’s image, according to a new Rutgers-Eagleton Poll.

While nearly a third believes Christie’s address will enhance New Jersey’s image with the rest of the country, 46 percent think it will make no difference; 14 percent say Christie’s speech will hurt the state’s image.

That presumptive Republican presidential nominee Mitt Romney failed to choose Christie as his running mate also elicits mostly yawns from voters: 64 percent say that it does not matter that Christie was not selected, a quarter are pleased with the outcome and only 10 percent are disappointed.

Christie saw no bump in his personal favorability rating from being named keynote speaker at the RNC. Instead, his rating remained virtually even at 49 percent favorable, down one point from early June, and 40 percent unfavorable, up one point.

“While Governor Christie will speak to his largest audience yet, with as many as 30 million viewers expected to tune in, New Jerseyans are not that impressed,” said David Redlawsk, director of the Rutgers-Eagleton Poll and professor of political science at Rutgers University. “While not exactly a case of ‘familiarity breeds contempt,’ voters simply don’t think the VP talk or the speech itself makes much difference in how New Jersey is viewed from outside.”

Results are from a poll of 916 registered voters conducted statewide among both landline and cell phone households from Aug 23-25. The sample has a margin of error of +/- 3.2 percentage points. 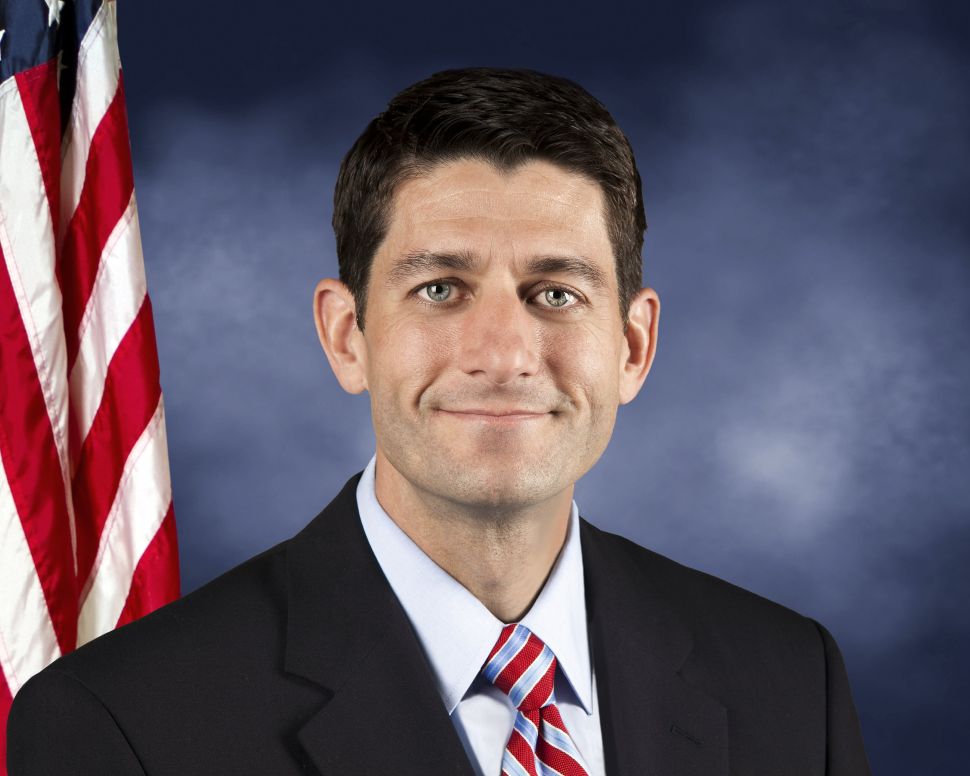