When the U.S. and the Soviet Union wanted to test out each other’s hardware, they found a place where their own civilians wouldn’t likely wake up with a megaton bomb on their front porch.

That was what Germany and Russia did too, in the Spanish Civil War. They used the Castilian countryside as a staging area for their own coming roles in a world war.

So it shouldn’t have come to anyone’s surprise that when Hudson County’s two coldest neighboring warriors wanted to participate in more exhilarating running board and Tommy gun tactics, they relocated to the hillsides of Passaic County.

While that battle raged two counties away, the mayors/senators conducted quiet business in their back-to-back towns. When U.S. Sen. Bob Menendez (D-NJ) kicked off his senate campaign in Union City at an event emceed by Stack, Sacco phoned him and told him he couldn’t make it.

A leg issue, or something.

To the south of the two warlords, downtown Jersey City Councilman Steve Fulop continued to try to make nice with both sides and avoid giving either one an opportunity to make that head snapping phone call.

It proved a futile evasion.

When Fulop ground gamer Tommy Bertolli surfaced on Swibb’s GOTV team, Stack reached for a phone. He bit Fulop’s head off, or tried anyway, ripping into the Jersey City mayoral candidate for allowing Bertolli to saddle up with Sacco and Swibinski.

He’s got to make a living, Brian, or something to that effect, was Fulop’s response.

Stack didn’t buy it, and suddenly, Fulop no longer had a solid cornerman in Stack. Expressions like “we don’t know if we share the same public mission” sprang into political conversation in Stackworld whenever Fulop’s name arose.

But for Stack, any apparent connective tissue to Sacco is problematic.

Sources close to the Union City mayor say he’s angry about Sacco allies poking around in Union City and trying to make him look bad by filing ethics complaints on what the Stack people see as outright falsehoods.

The seeming result is that every time someone trumpets a violation of a local ordinance in Union City, a body rises to the top of the line in North Bergen.

Last week, the feds arrested the director of operations for the Housing Authority of North Bergen on charges of extorting employees of a maintenance company contracted by the authority, U.S. Attorney Paul J. Fishman announced.

With that kind of cloak and dagger cause and effect going on, everyone around the two men is worried about ending up on the wrong side.

Like Fulop, Assemblyman Ruben Ramos (D-33) cautiously tries to navigate that delicate tightrope running up Bergenline Avenue between the two shoved together towns.

Ramos too ran afoul of Stack last year when the teacher by trade bucked the Union City boss on ben/pen and voted against Gov. Chris Christie’s reform package.

That relationship between Republican governor and Union City Mayor/State Senator hinges on Stack being able to deliver, and here was supposed underling Ramos going his own way.

Since that time, Stack forces have watched for Ramos to snuggle up closer to Sacco, a proximity that could finish the Hoboken assemblyman in the eyes of his onetime godfather.

Ramos has tried to do a Fulop and maintain good relations with both, itself a tough field to navigate when Stack demands fealty by a show of damage landed on Sacco – or so it sometimes seems to his allies worried about not showing enough fever for the war.

What it all adds up to is an ongoing, frantic preparation for next year’s conflagration, which sources predict could be worse than 2007, the last time these two tousled for real in an election, and complicated this time by Stack’s closeness to Gov. Chris Christie.

Both Sacco and Stack are up for re-election.

If what’s happening now is any indication, they mean to do damage, and the 2013 senate races won’t take place in Passaic County. 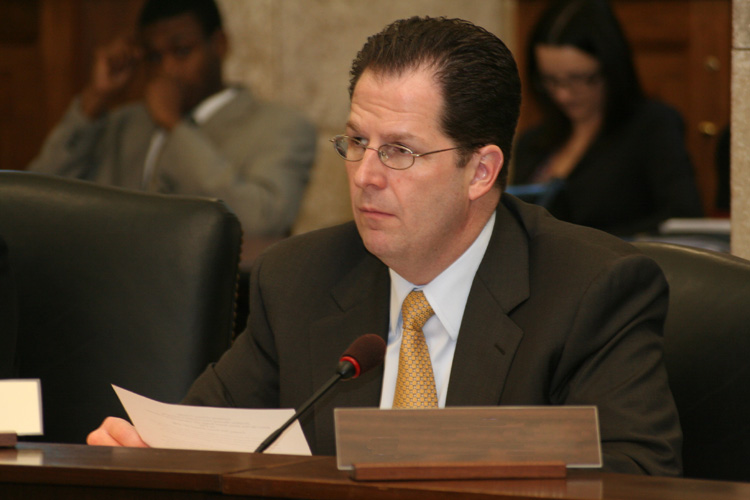