In addition to an awesome cast, including Al Pacino in a different role from the one he played in the cinematic adaptation, the new Broadway production of Glengarry Glen Ross announced today that its latest salesman on the team would be none other than John C. McGinnley…better known to most of us as Dr. Cox from Scrubs.

The new adaptation of Glengarry, directed by Tony winner Daniel Sullivan and produced by long-time Mamet collaborator Jeffrey Richards, has already closed on a stellar cast. Mr. Pacino will be playing Shelly Levene, the desperate Chicago salesman made famous by Jack Lemmon in the 1992 film. Bobby Cannavale  will be playing Mr. Pacino’s hot-shot Ricky Roma character from the movie, while Mr. McGinnley will be tackling the disgruntled employee of the month, Dave Moss (portrayed by Ed Harris in the movie) alongside The West Wing‘s Richard Schiff, making his Broadway debut as  George Aaronow (Alan Alda’s character). Still to be cast is the role of Blake, immortalized by Alec Baldwin with the line “Coffee is for closers.”

The Broadway revival is set to preview October 16, and will open to the public November 11th. And just to refresh our memory on why you should be your tickets now: 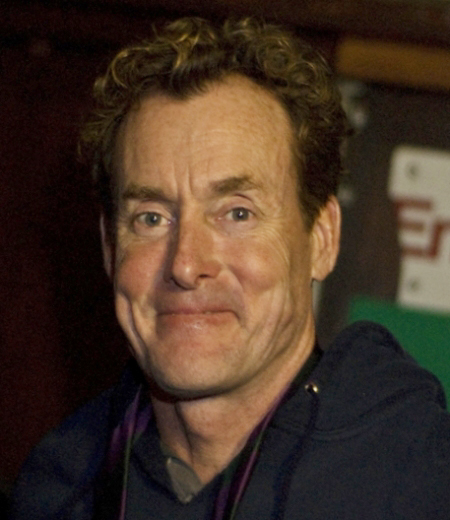