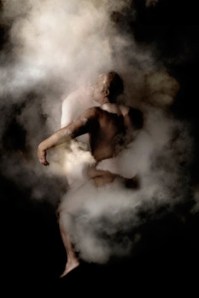 Singapore will not participate in the 2013 Venice Biennale, according to a report in The Strait Times. In a statement released to press, the city-state’s National Arts Council said that it plans to “critically re-assess Singapore’s long-term participation” in the event. It had participated in the past six editions, stretching back to 2001. No reason was given for Singapore’s decision to withdraw from next year’s showcase.

In other Singapore news, Sotheby’s recently announced that, in October, it will hold its first-ever outdoor selling exhibition of sculpture in Asia there.