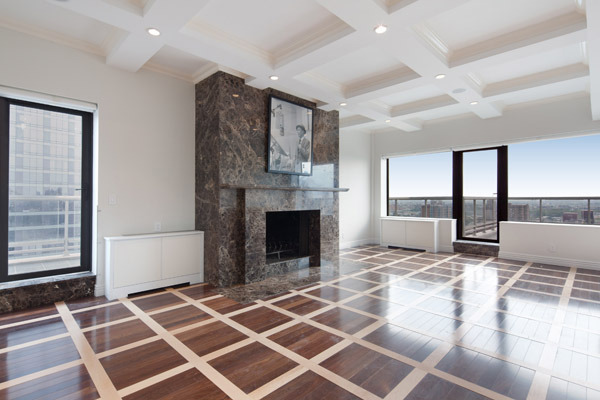 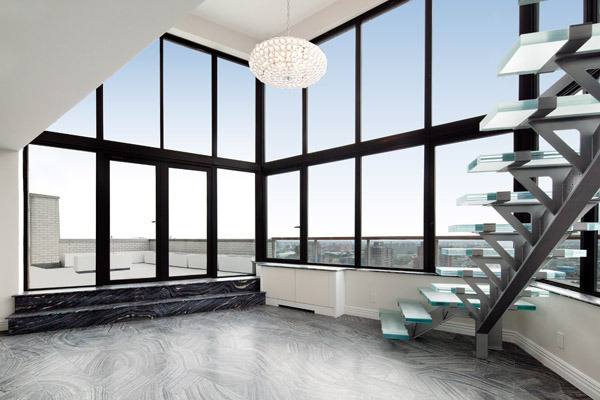 Not sure if we'd call this room swinging.
kvelseyobserver 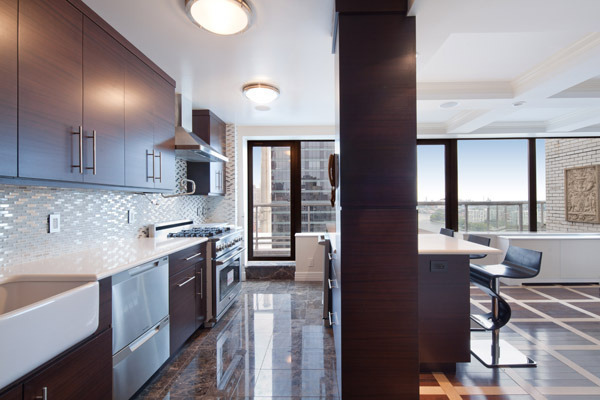 This doesn't scream light and breezy, but maybe that's just us?
kvelseyobserver 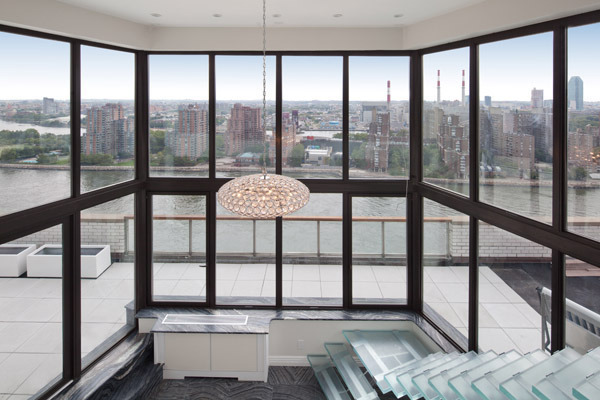 The view is lovely. If you can ignore the corporate office park staircase that dominates this room.
kvelseyobserver
Advertisement 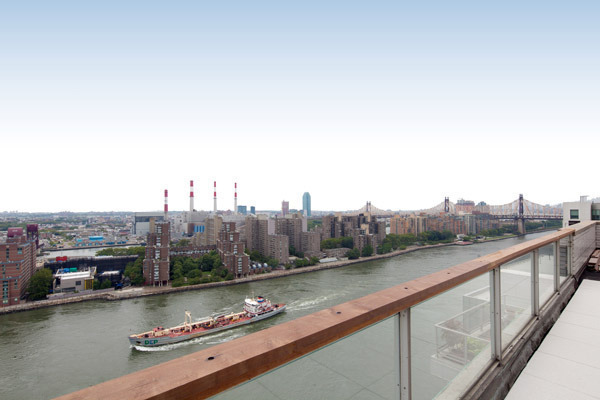 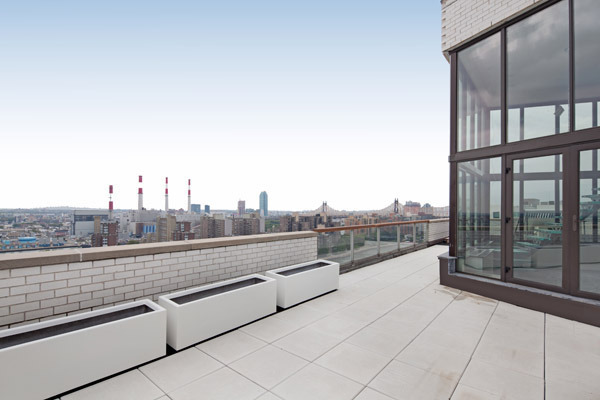 Maybe a terrace redesign is next on tap?
kvelseyobserver 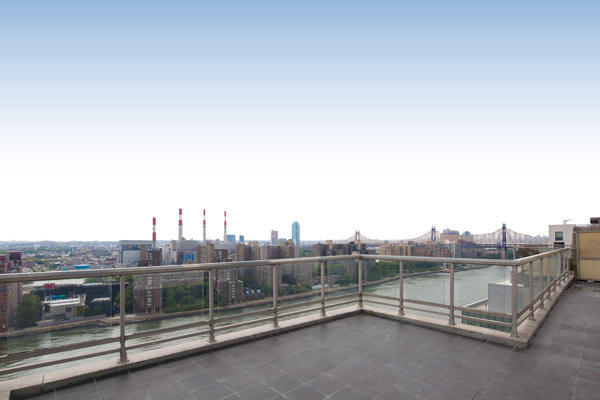 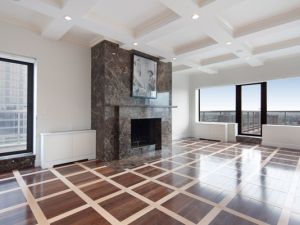 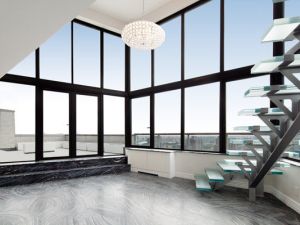 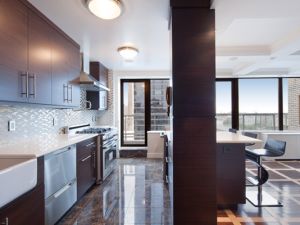 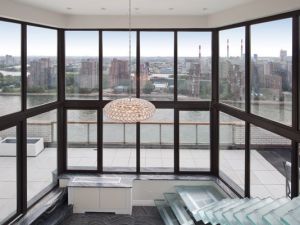 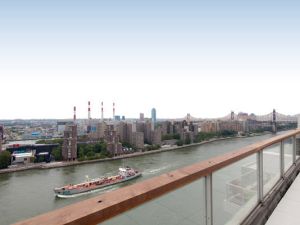 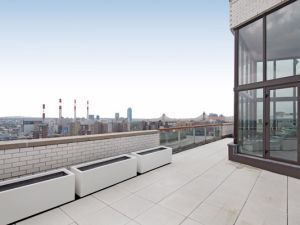 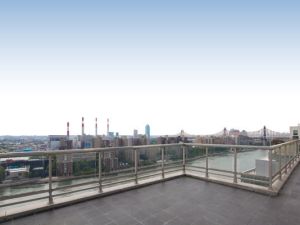 When we heard that Frank Sinatra’s old rat pack party pad at 530 East 72nd Street was coming to market for $7.7 million, as reported earlier this week by the New York Post, we were excited to catch a glimpse of the penthouse that Andy Warhol called a “glittering grotto in the sky.”

Sadly, while ‘Ol Blue Eyes rarely (if ever) sang an off key, his four-bedroom duplex co-op strikes more than a few bad notes. There is glittering—to be sure—the chandelier, the windows, and most notably, the glass spiral staircase that the listing, held by Rubicon Property founder Jason Haber and broker Gregory Spock informs us is the exact same one used in the Apple Stores. Sleek as those temples of technology may be, we’d prefer to see their products, rather than their construction finishes, in our home.

But don’t blame Frank. The singer and his awesome star-studded parties left the apartment back in 1972 (he bought the space, and helped design the four-bedroom interior in 1961, when he was between wives and apparently looking to party). He sold to celebrity doctor Denton Cox, whose estate sold the apartment to Penny Hart for $2.3 million in 2010. Ms. Hart undertook what the listing describes as “a meticulous” renovation.

We guess she did it her way?

Besides the Jobsian staircase, there’s an open kitchen, lots of dark wood, big slabs of marble and plenty of brawny, office executive touches. That said, there are some awesome features too—18-foot ceilings, East River views and wraparound terraces, where, according to the Post, Sammy Davis Jr. liked to stand and throw champagne glasses onto the FDR Drive.

And, the listing informs us that that the upper terrace off the master bedroom offers a putting green, solar panels and views “so remarkable that you’ll feel as if you have the world on the string.”

We would have gone with feeling the summer wind.