A day after welcoming failed Delaware Senate candidate Christine O’Donnell to the 6th District for a fundraisier, Anna Little burnished the support of U.S. Rep. Michelle Bachmann, who penned an Aug. 15 letter of support for the Tea Party Republican challenger.

“As a leading opponent of Obamacare, I am excited about what is happening in New Jersey’s Sixth Congressional District,” wrote Bachmann, a failed 2012 candidate for president. “Mayor Anna Little, the Republican endorsed candidate challenging Frank Pallone (the self-proclaimed author of Obamacare) has worked to empower grassroots political activists and created a unified volunteer base unmatchable by any other campaign in the state. Anna Little has been an unwavering champion for tax reform, limiting the size of government, and advocating for healthcare freedom.

“We need true conservative leaders like Anna Little in Washington who aren’t afraid to stand up to the tax-and-spend liberal Democrats in Congress,” Bachmann added. “Frank Pallone is no match for her common sense plan to restore Amerca’s economy.” 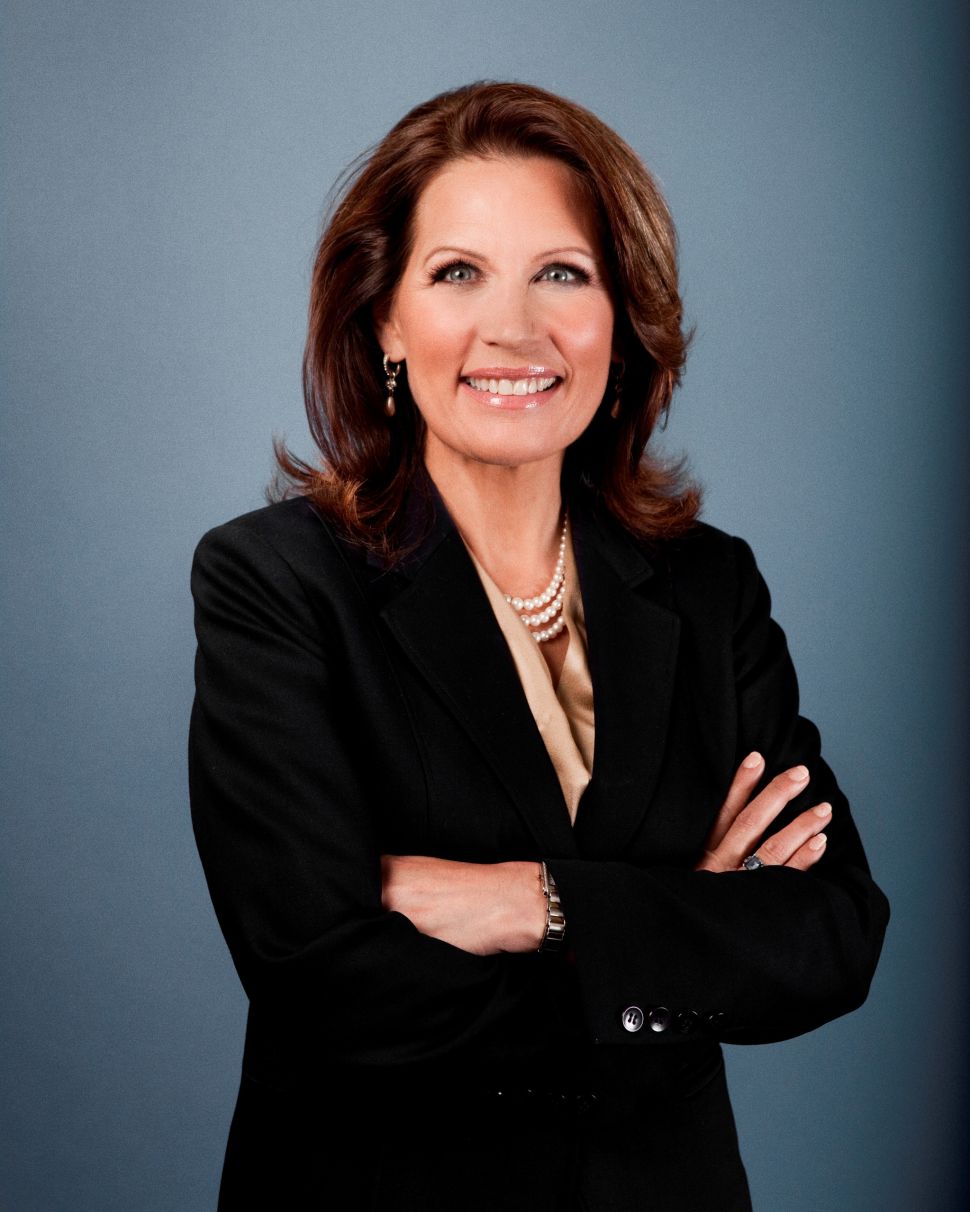